Do you Remember Salman Khan’s song Oh oh Jane jaana song from the 1998 film Pyaar Kiya to Darna kya? Well, the video for the song went viral on social media and won a lot of hearts. The video, which has gone viral, shows internet stars Kili Paul, Abdu Rozik and Riyaz Ali performing 90s Bollywood hits. The famous song was sung by Kamaal Khan and composed by Jatin-Lalit. 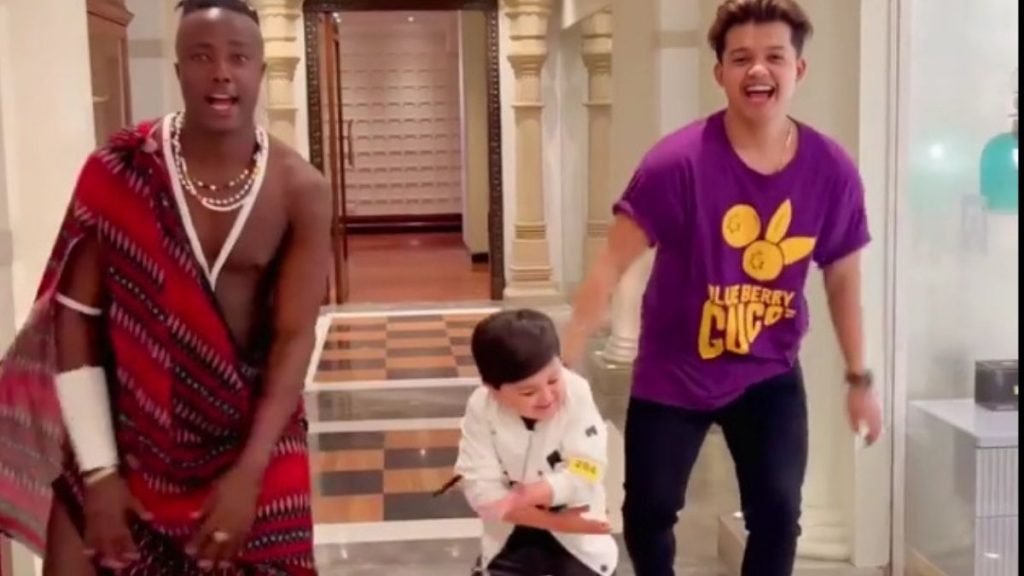 “Oo oo jaane jaana” is the caption for the video shared by Riyaz Ali on Instagram. In the video, Tajikistan singer Abdu Rozik sits on Kylie Paul’s shoulders and sings some parts of the song while others synchronize parts. As the video continues, you can see them recreating Salman Khan’s signature moves in the song. The three met on Friday at Meta Creator Day in Mumbai. 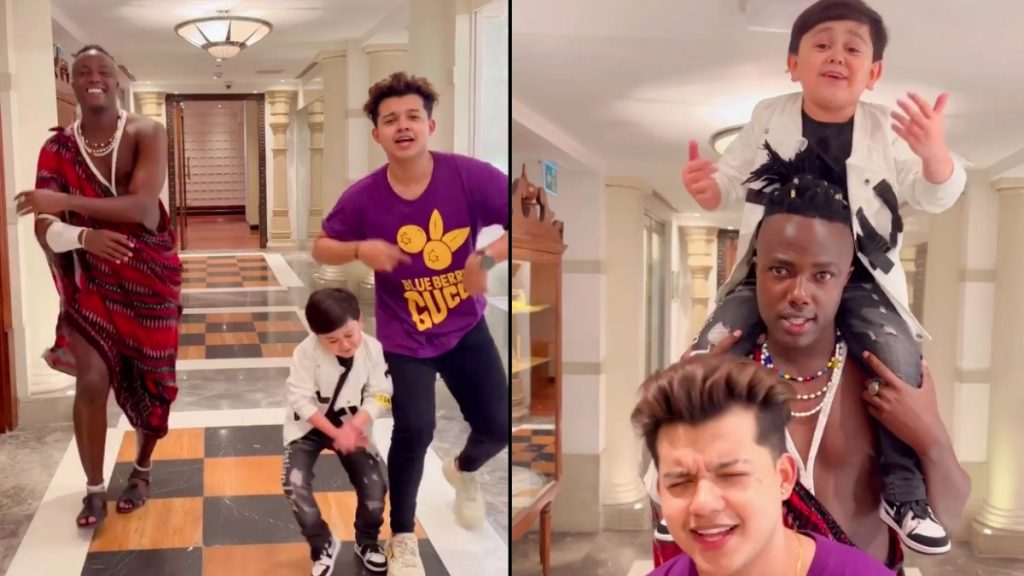 The video has garnered 5.9 million views since it was posted two days ago. There were also many comments from netizens. One user wrote, “What a collab”. Someone else commented, “Damn”. A third commented, “Great.” A fourth commented, “There are three superstars in one video.” Meanwhile another said, what a Dancing Move’. Many shared the heart and fire emoji in the comment section. 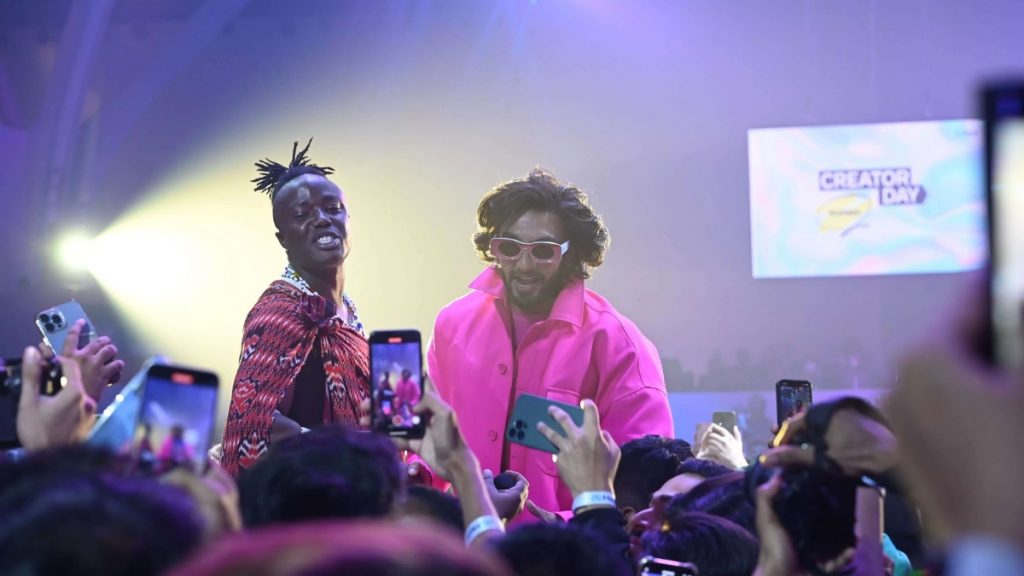 Let us tell you that Tanjanian social media star Kili Paul came to India to attend an event which is meta creator day. Meanwhile, Tajikistan singer Abdu Rozik participated in Bigg Boss season 16. The show’s promo is already released. In one of the promo videos, Salman Khan is seen talking with Abdu Rozik. Bigg boss season 16 is going to air very soon on TV and OTT.