The elder daughter of the Kapoor family and actress Karisma Kapoor is not interested in any identity. In the 90s, the actress has given more than one hit film. In that era, Karishma used to rule the hearts of people with her acting with beauty. However, after marrying businessman Sanjay Kapoor in the year 2003, she distanced herself from Bollywood. Sanjay and Karisma’s marriage lasted for about 13 years. After this, both of them parted ways in the year 2016. 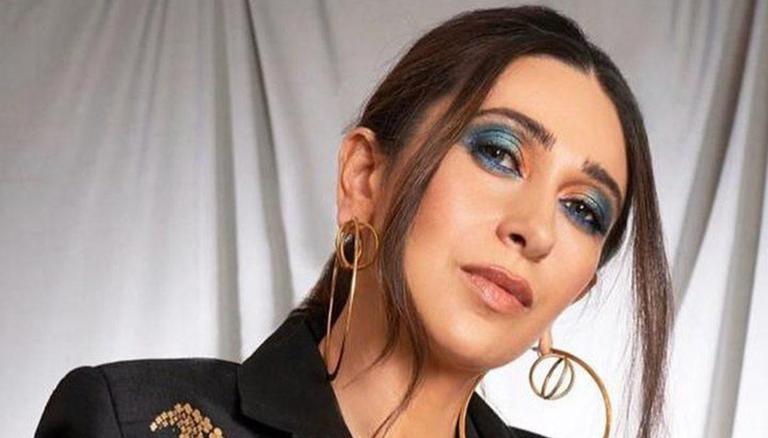 Even after the divorce, Karisma has maintained her luxurious life. She is the mother of two children and is single-handedly taking care of Kiaan and Samaira. Karishma fulfils every small and big need of herself as well as her children. In such a situation, the question arises in the mind that despite being away from films, how is the actress living such a luxurious life? So today we are going to tell you about the same thing. 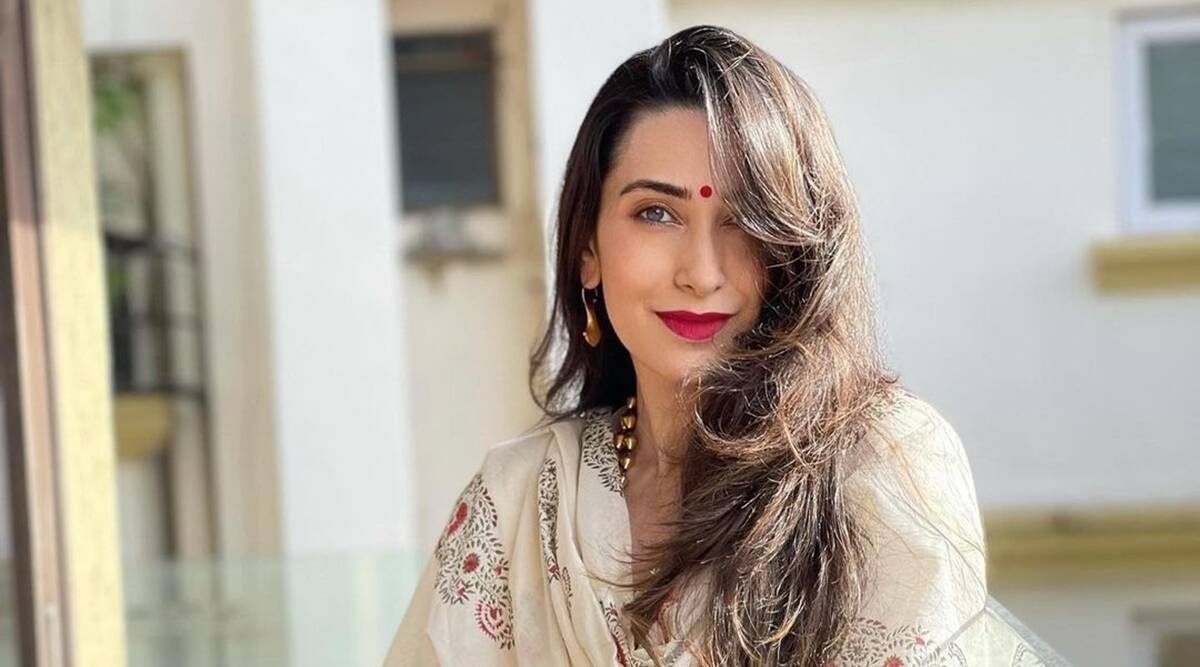 According to media reports, Karishma does many advertisements on her social media handle, which earns her a good amount of money. Apart from this, at the time of the divorce, Sanjay had also given a huge amount to Karishma as alimony. Apart from this, her husband has also given her a flat. Not only this, but Sanjay also gives 10 lakh rupees to Karishma every month for the expenses of the children. 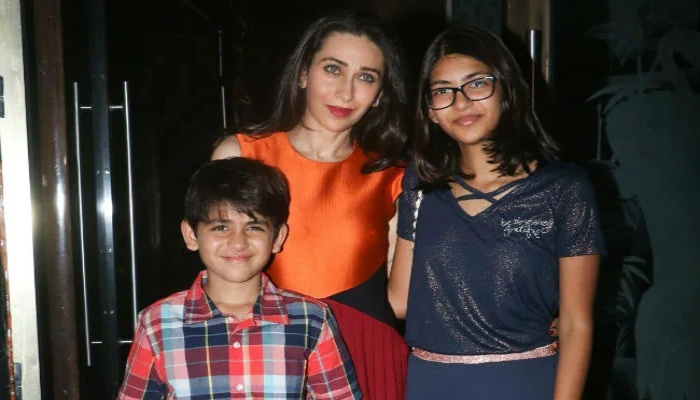 If reports are to be believed, Sanjay had bought bonds worth Rs 14 crore in the name of his children, earning Rs 10 lakh as interest. This amount also goes to Karishma only. Talking about the work front, after marriage, Karisma made a comeback in Bollywood with Dangerous Ishq. However, his second innings were not successful. After many years, he turned to OTT. He was seen in the Mentalhood web series.