Know The Total Wealth Of The Mouni Roy & Sooraj Nambiar Will Blow Your Mind!

Actress Mouni Roy tied the knot with her boyfriend Sooraj Nambiar in Goa’s destination wedding today in the presence of close friends and family. Both have tied the knot. Many stars of TV and Bollywood have arrived to attend the wedding of both, who are constantly sharing pictures of the couple on social media. Meanwhile, today we are going to tell you about the couple’s net worth and lifestyle.

How educated are Mouni Roy and Sooraj Nambiar 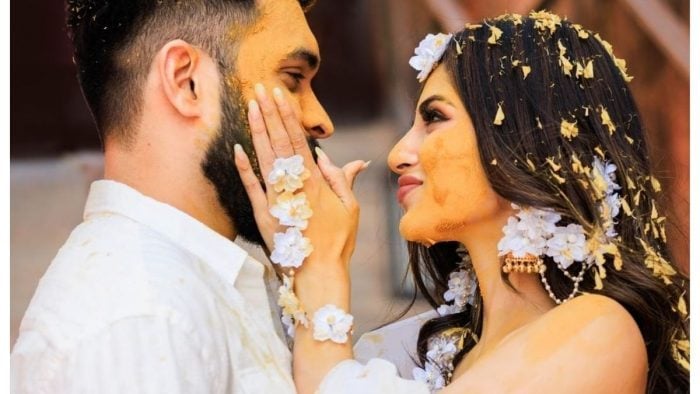 Mouni Roy did Mass Communication from Jamia Millia Islamia after completing her early studies at Kendriya Vidyalaya. Sooraj Nambiar, after doing B. Tech in Civil Engineering from R. V College of Engineering, he studied Investment Science and International Management from Stanford University.

How did their careers start?

In the year 2007, Mouni Roy got her first break from Ekta Kapoor’s famous serial ‘Kyunki Saas Bhi Kabhi Bahu Thi’. However, her dream of appearing on the big screen came true in 2018, when she appeared in the film ‘Gold’ opposite Bollywood actor Akshay Kumar. Now let’s talk about her husband Sooraj Nambiar. Sooraj joined Ashok India as the head of the engineering and business development department of a company called Invictus after doing an internship. 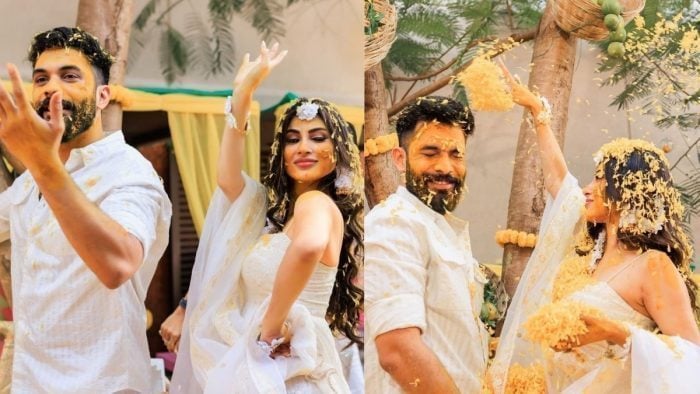 This is how earning

favorite thing of both

Actress Mouni Roy is very serious about fitness. This is the reason why the actress prefers to cook at home. While her husband is fond of travelling. Sooraj loves to read books. 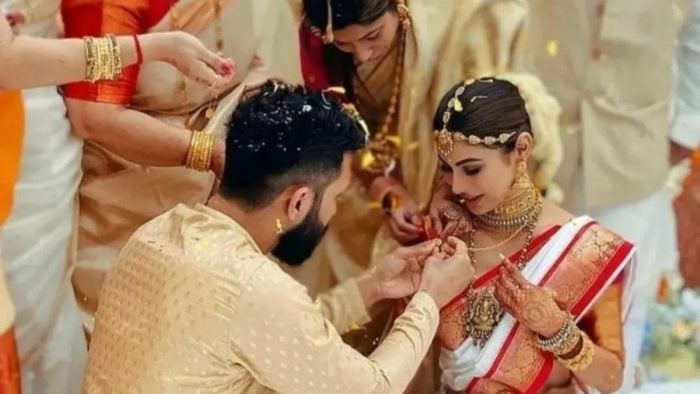 This is the total net worth of a couple

According to media reports, Mouni’s annual earnings are about one crore rupees. His net worth is more than ten crores. On the other hand, Sooraj’s net worth is said to be Rs 50 crore.