When Sidharth Malhotra and Vicky Kaushal appear together on Karan Johar’s chat show, Punjabis will bring down the house. As he interrogates the Bollywood actors, KJo fires out volleys. He wants to know if Sidharth is dating Kiara Advani, just as he questioned Vicky about his relationship with Katrina Kaif. As he asks his visitors a series of questions one after the other, he doesn’t even try to be subtle or avoid the subject. 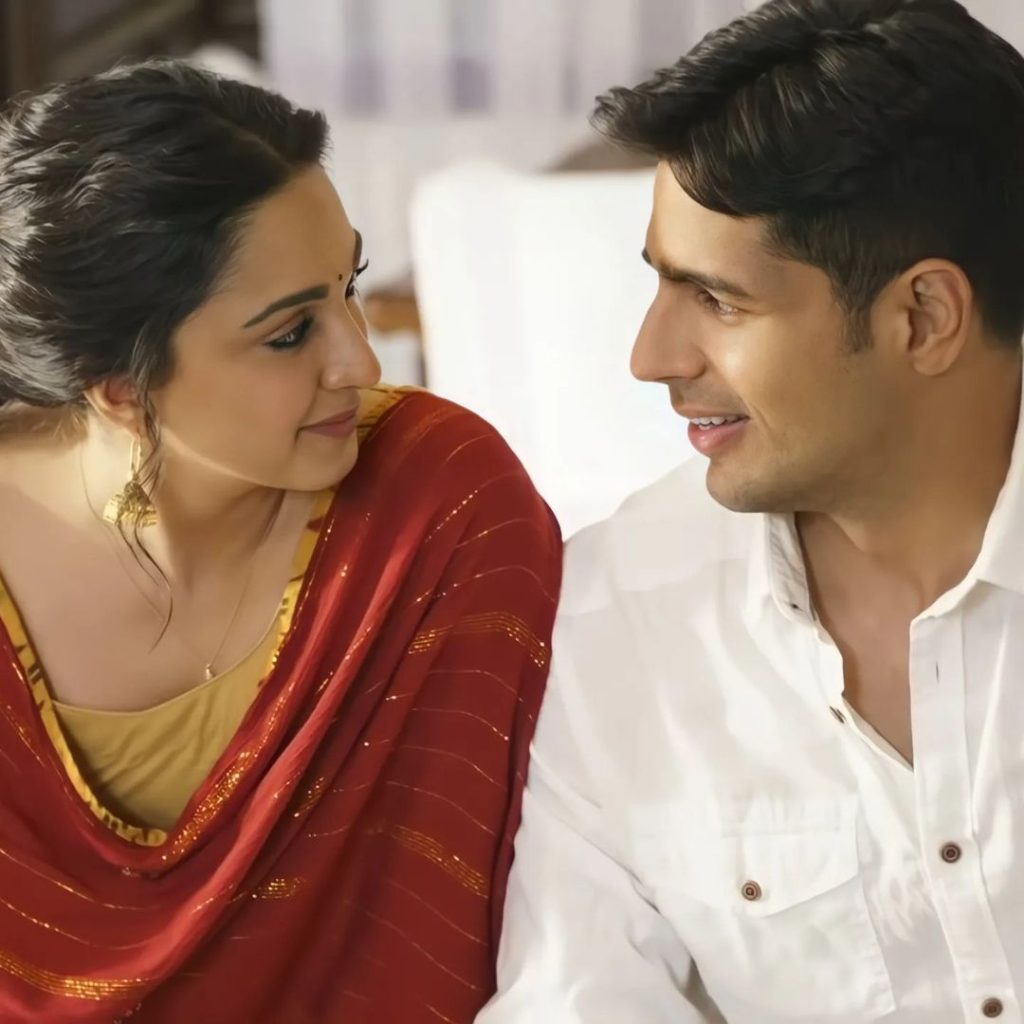 The issue of nuptials will be expanded upon in the seventh episode as newlywed Vicky Kaushal and acclaimed actor and hottie Sidharth Malhotra join the couch. The dynamic duo discusses their romantic relationships and incarnations. It’s Vicky Kaushal and Karan Johar joining hands against Sidharth Malhotra in a rerun of “beta shaadi kab karoge?” accidents of eligible bachelors to make this episode ripe with wedding rumors. The actor found it difficult to tell his girlfriend, Kiara Advani, about a seemingly confirmed engagement due to the power of manifestations coming to fruition on the couch. However, a stubborn Sidharth Malhotra had different ideas.

He remarked, “I manifest a brighter and happier future,” enabling us to hope and fantasize that it involves his lovely and talented fiancé Kiara Advani.

Karan posted the promotional video on his Instagram, saying, “They are the hot guys right now, and they are giving the Koffee Couch the complete Punjabi vibe! This time, a hot brew is manifesting. Only on Disney+ Hotstar (sic) will the seventh episode of #HotstarSpecials #KoffeeWithKaranS7 will be streamed starting at 12:00am on Thursday.”

Arjun and Sonam Kapoor, two well-known Bollywood siblings, appeared on the show in the most recent episode. The Kapoor family enjoyed the episode as much as Karan did. They were made to reveal each other’s secrets in a humorous way by Karan’s probing questions. Sonam usually speaks about her abilities, according to Arjun when asked what Sonam does that annoys him the most.