Kriti Sanon Dance Fiercely At Her Friend’s Wedding, Looted The Hearts Of Her Fans!!

Apart from her acting, Bollywood actress Kriti Sanon is also known for her style statement and fashion sense. The actress also does not miss out on experimenting with fashion. For which she is also praised a lot. Recently a traditional look of the actress is going viral, in which she is seen wearing a light pink colored sharara. The actress wore this dress for her friend’s wedding and she is looking very beautiful in this look. 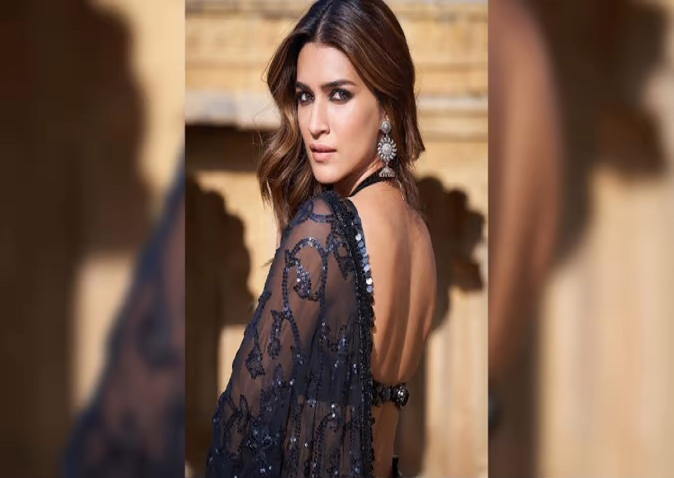 A video of Kriti Sanon is also going viral, in which she is seen dancing with her sister Nupur Sanon at a friend’s wedding. While Kriti is wearing a light pink colored sharara, her sister is seen in a light green lehenga. For her friend’s wedding, the actress complemented her look with a traditional outfit with bangles, rings, matching necklaces and a small maang tika. 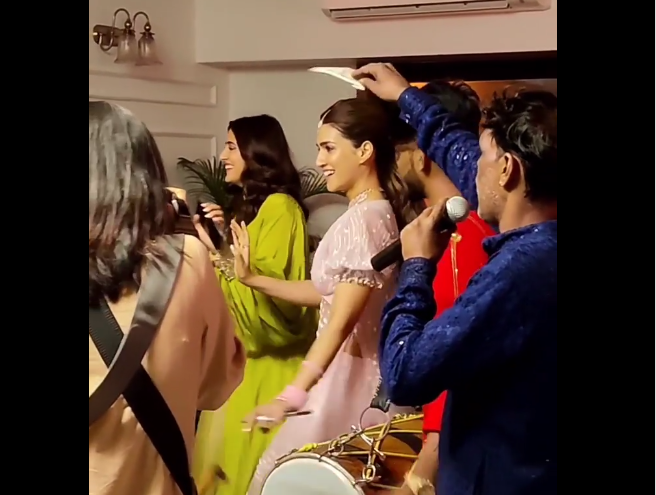 In the video, Kriti can be seen grooving to the evergreen Punjabi hit ‘Gur Naal Ishq Meetha’ with the bride. In another video from her friend’s pre-wedding celebration, the actress can be seen performing on stage on her famous song Param Sundari. Kriti’s sister Nupur Sanon is all set to make her Bollywood debut opposite Nawazuddin Siddiqui in the film ‘Noorani Chehra’. 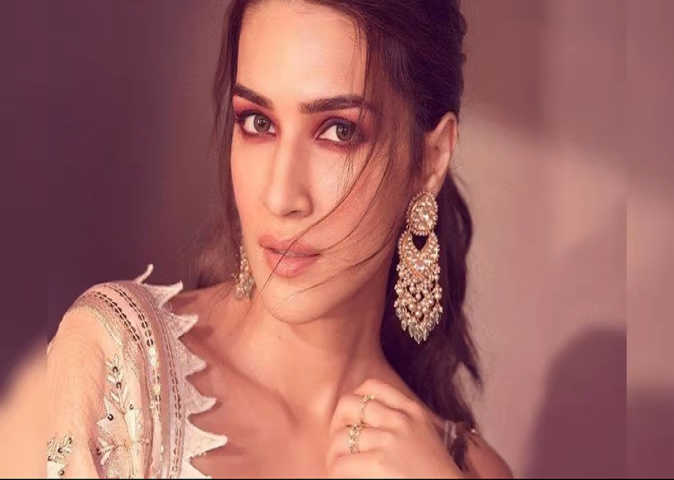 Recently, on completing eight years in the film industry, Kriti announced the launch of her fitness app ‘The Tribe’. She announced it on Instagram. On the work front, Kriti will soon be seen in Anurag Kashyap’s next film. Apart from this, she will also be seen in Adipurush, Ganpath, Bhediya and Shahzada.