Bollywood superstar, Aamir Khan is currently busy shooting for his upcoming drama film name Laal Singh Chaddha. At present, the actor is shooting for the film in Punjab. A few days ago, he took to his Instagram and shared the first motion poster of his upcoming film which received a huge response on social media.

Yesterday, a few pics of actor Aamir Khan went viral on the internet from the sets of Laal Singh Chaddha. Aamir can be spotted in whole new attire as the actor has donned a Punjabi ensemble with a turban and a thick beard and after his still got leaked fans are going crazy.  He was seen all dressed up in a purple shirt and high waist pants, the actor got snapped as he was on his way to the sets. 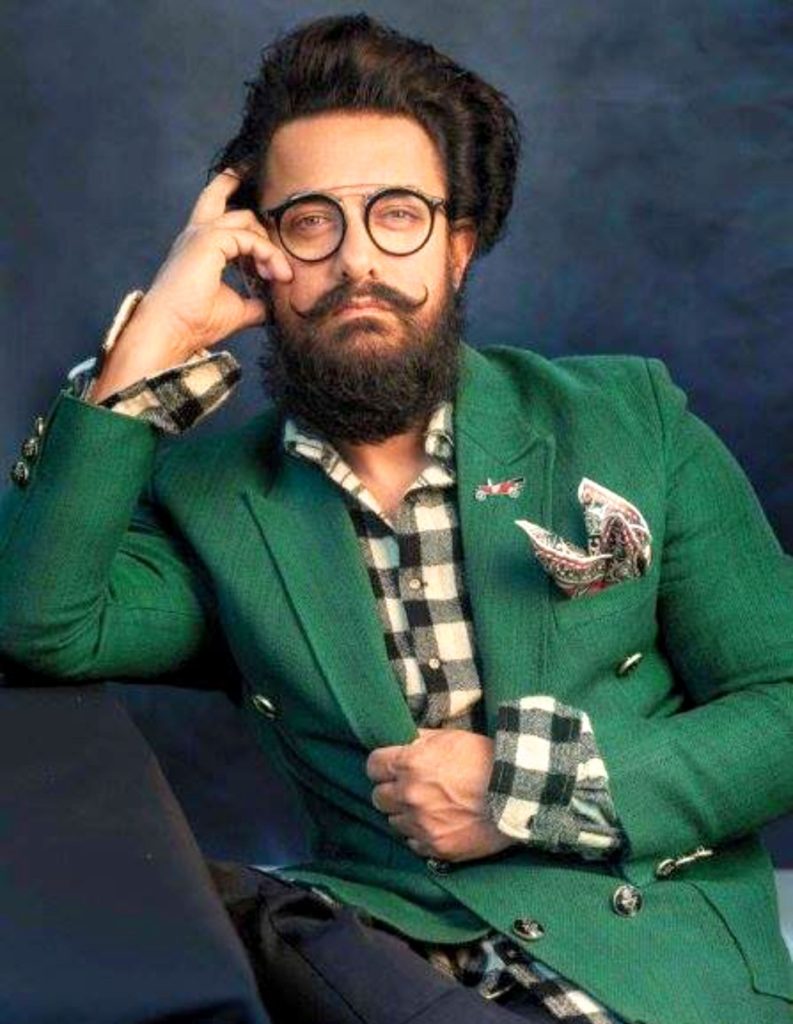 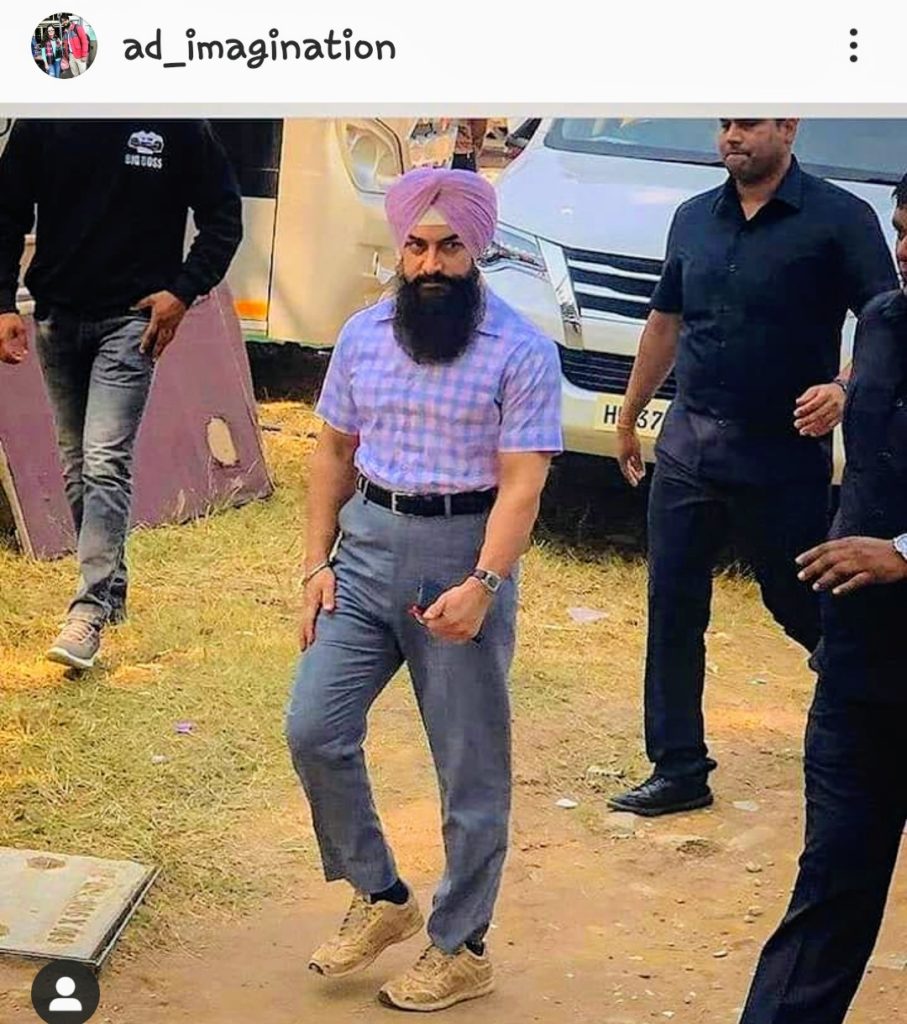 In another photo, the Dangal actor has a wide smile on his face as he spotted waving at paparazzi. As soon as the picture started doing rounds on the internet fans go gaga over his new look. The look had been receiving appreciation from all. 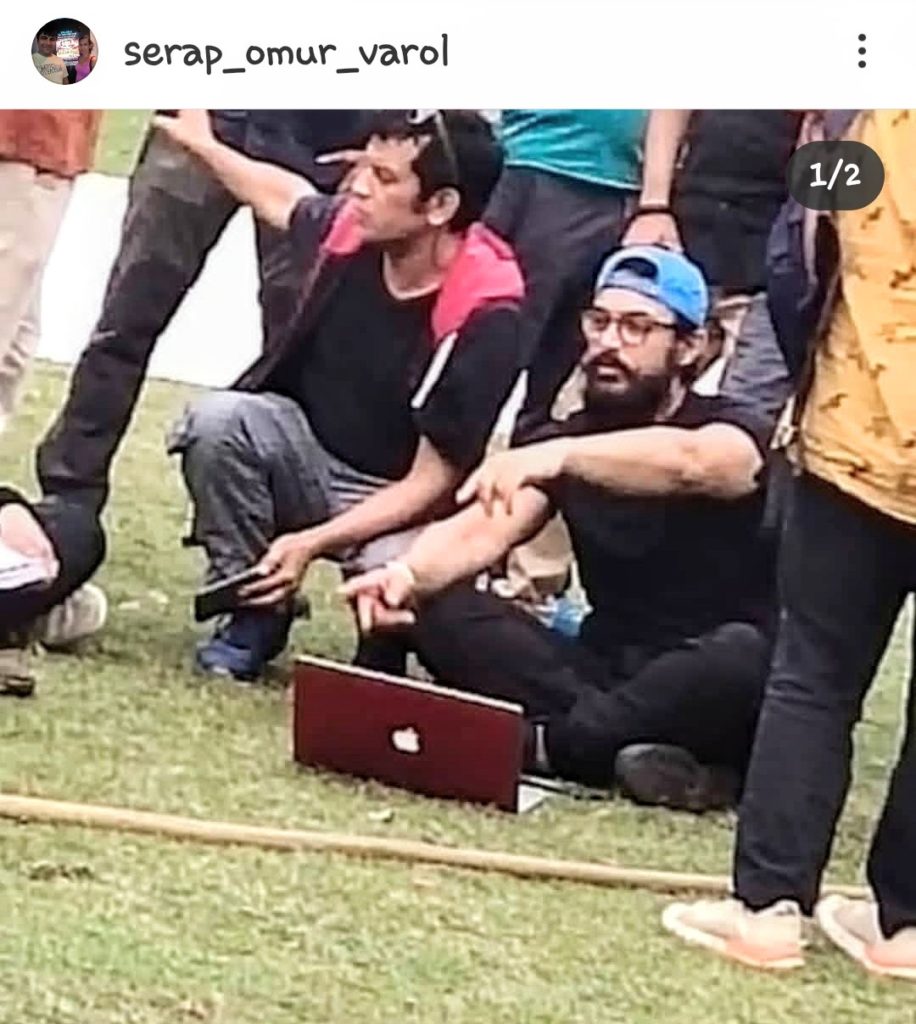 Earlier, the actor had shared a short clip of one soundtrack which showed feathers are falling from the sky. Alongside the video, he captioned the video as, “Kya Pata Hum Mein Hai Kahani, Ya Hai Kahaani Mein Hum.” 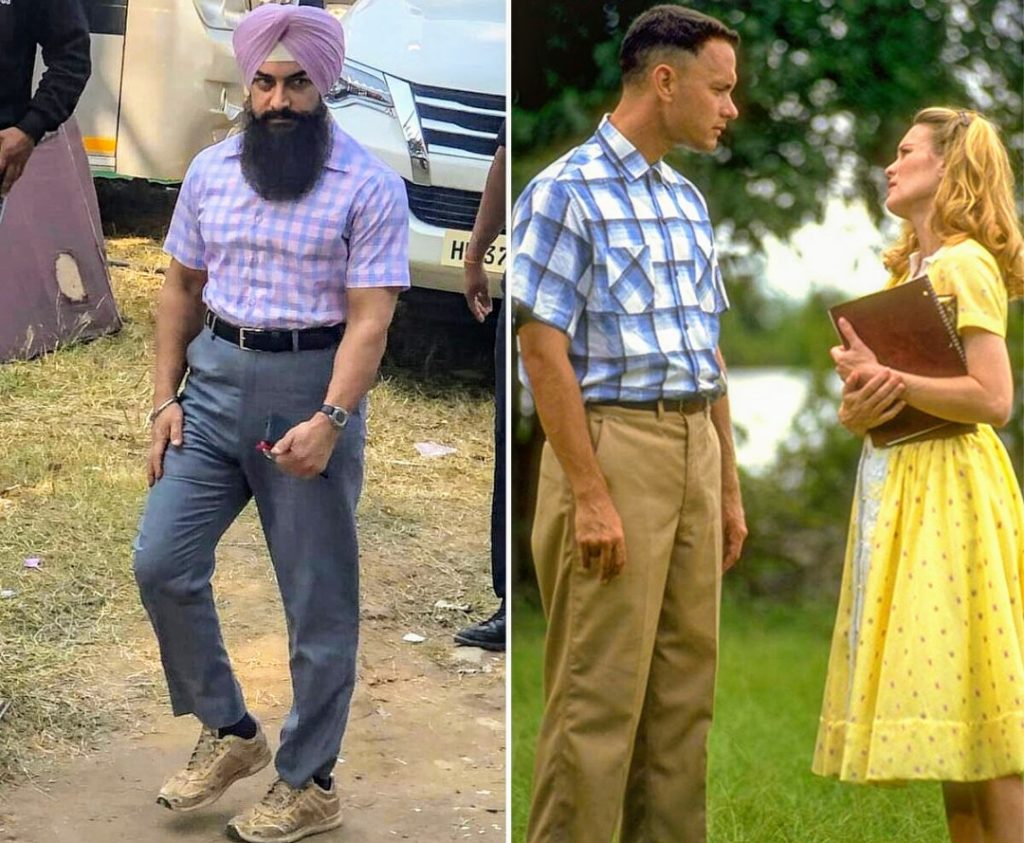