Late actress, Pratyusha Banerjee’s parents have claimed that they’re facing a serious financial crisis. The ongoing legal cases that they are fighting for their daughter’s justice have resulted in this economic impact on the actress’s parents. Pratyusha was a famous TV actress. She won hearts as a grown-up Anandi on the popular TV show Balika Vadhu. In 2016, the actress was found hanging in her Mumbai apartment. Her parents and friends from the industry like Kamya Panjabi and Vikas Gupta had blamed her that time-boyfriend, Rahul Raj Singh for Pratyusha’s suicide.

Pratyush’s parents in an interview with Aaj Tak had told that the case regarding their daughter’s suicide has had made them live in a single-room house as they’ve lost all their savings while fighting the case. Pratyusha’s father, Shankar Banerjee had said, “After this accident, it seems as if some terrible storm has come and has taken everything away from us. We did not have a single penny left with us. We have lost everything while fighting in the second case.” 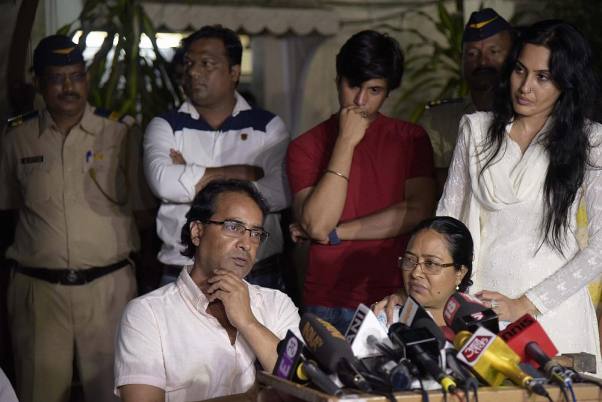 He added, “We are now forced to live in one room. This case took away everything from us. Many times, there has been a situation where we were forced to take loans.” He also mentioned that his wife is working at a child care center. But even after this, Pratyusha’s father is not ready to give up on the case easily.

Three months after Pratyusha’s death, Rahul who was accused of her suicide was granted anticipatory bail by the Bombay High Court. He told the investigators that the two were planning to tie the knot in December 2016 but Pratyusha was, ‘deeply disturbed and frustrated’ because of her mother, Soma, and her father, Shankar Banerjee’s constant interference.

Earlier this year, Rahul had said in an interview that he wants to surpass the ‘sadness’ of losing Pratyusha and start a family of his own. Rahul has been married to actor, Saloni Sharma for two years now. Rahul told a leading daily, “After Pratyusha, my life became like a story of a TV show. And I’m still struggling for my happy life, but all this while I’m standing strong and I realized how my family and wife are helping to come out of this pain.” 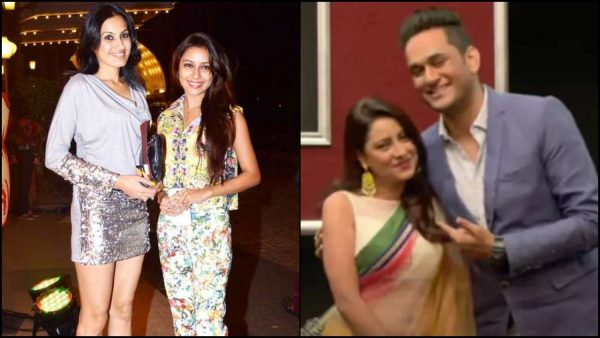 Just last month, Pratyusha’s close friend Vikas Gupta also came up with a shocking revelation that he was in a relationship with Pratyusha Banerjee. Later, Kamya Panjabi, who had created an unbreakable bond with late Pratyusha during Bigg Boss, blasted Vikas for his comments and called Vikas’s claims to be baseless. We just hope that justice prevails for the late actress!