Madhuri Dixit Became The Number One Heroine Of Digital, Said, ‘I have mother’.

These days the lottery of skilled artists is out in Mumbai. The fees actor Manoj Bajpayee did not get even at the top of his film career, he is now getting for each series of OTT. The evergreen actor R Madhavan continues to be the superstar of digital and now it is Madhuri Dixit’s turn. Information about Madhuri’s first web film, who is doing her first digital show for Karan Johar’s company, has also come to the fore. Sources reveal that the fees Madhuri has received for this film, no actress of Hindi cinema have received so far for any original web-film. Madhuri Dixit made a comeback in Hindi cinema after her marriage with the film ‘Aa Ja Nachle’. Since then she has been working continuously but the fees she is reported to be getting for this new project, she did not get the same fee in the second innings of her return nor the first innings.

Karan Johar’s digital content production company Dharmatik is making an ambitious series ‘Finding Anamika’ featuring Madhuri Dixit. The series is being directed by Bejoy Nambiar and Karishma Kohli, who made headlines with the film ‘Taish’. The shooting of the series has been affected for the last one and a half years due to the Corona protocol. Sources in the production team reveal that the series could open a new chapter for aging actresses in the Indian entertainment industry. Lara Dutta, Sushmita Sen, etc have made their digital debuts in recent times but the fees of these people are nothing compared to the fees that Manoj Bajpayee or R Madhavan gets. 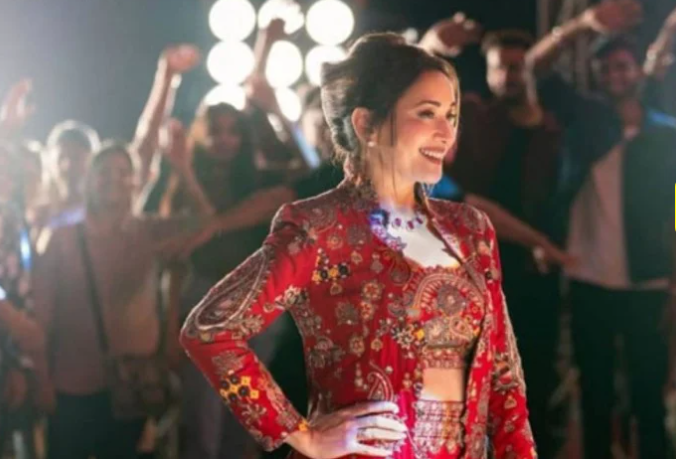 Manoj Bajpayee and R Madhavan are the superstars of digital. And, now Madhuri Dixit has taken up the challenge of challenging their fees. The film that Madhuri Dixit is going to do for Amazon Prime Video, for which she has got an exorbitant price. Taapsee Pannu may be fighting with people over the fees paid to actresses on the Internet, but Madhuri is going to do her first web film at the age of 54, staying away from controversies, at that fee, where Taapsee has just a decade to reach. And it might seem. 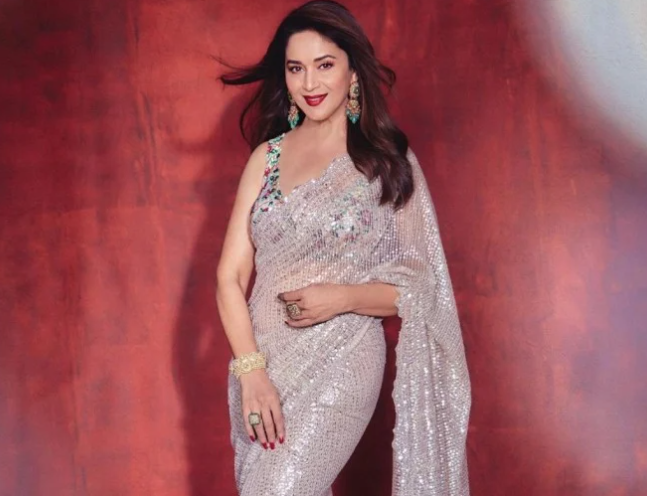 This web film of Madhuri is going to be made for Prime Video. Obviously, Madhuri Dixit is doing the lead role, so this film will be a family drama. The name of the film is derived from a dialogue from Yash Chopra’s classic film ‘Deewar’, ‘Mere Paas Maa Hai’. After Prakash Mehra’s film ‘Zanjeer’, Amitabh Bachchan got fame from the film ‘Deewar’, although this dialogue in the film went to Shashi Kapoor’s account.

According to the information, director Anand Tiwari, who recently married actress Angira Dhar, has got a chance to direct this film of Madhuri. Anand has previously directed “Girl in the City”, “Love Per Square Foot” and “Bandish Bandits”. Prime Video recently started investing in the production of Hindi cinema with Akshay Kumar’s starrer ‘Ram Setu’. Madhuri’s film will be the second Indian film to be made under the Prime Video banner.