Malaika Arora Flaunts Her Curves In Swimsuit; Check Out Here!

There are many such actresses in the Bollywood industry, who are known for creating a sensation on the internet with their style and killer style. Not long ago, Malaika Arora shared such a photo on her Instagram, which has made everyone sleepy. Malaika has increased the hearts of fans by showing her boldest style in the photo so far. 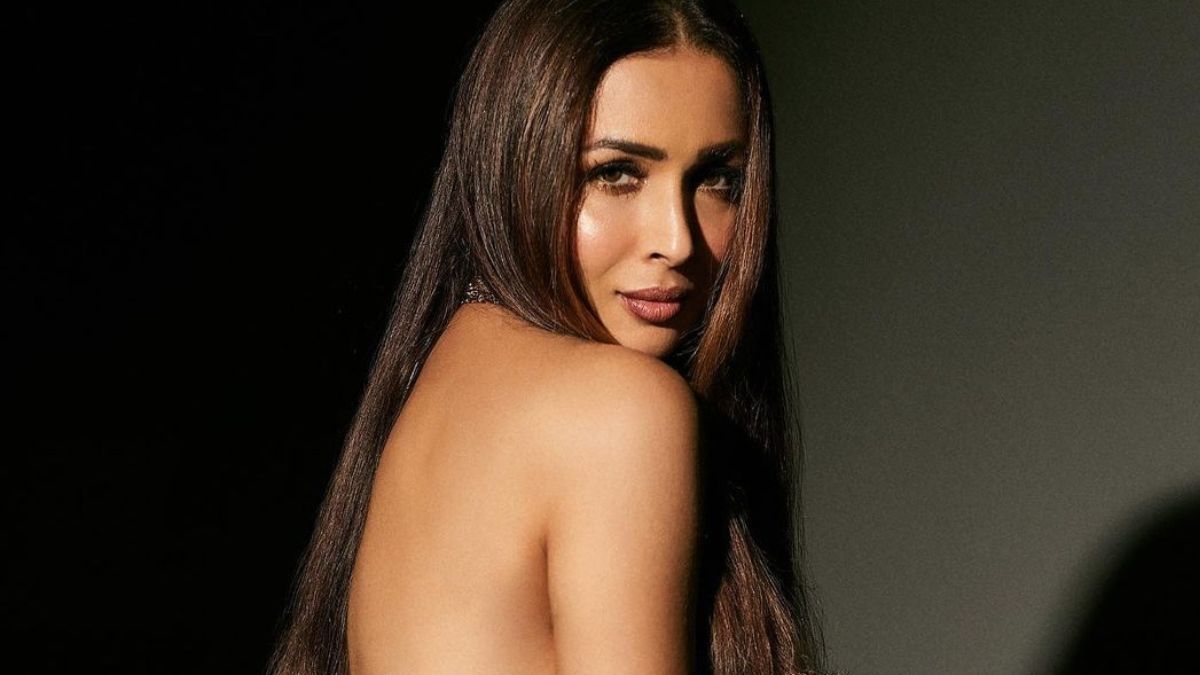 Actually, she has shared her bikini photo. In this photo, she is posing standing in the middle of the sea. Wearing a bikini, Malaika’s hair is wet and she is seen holding a scuba diving kit in her hands. In the photo, she is seen turning backwards and posing. She shared the photo and wrote – Swim. Fans are commenting fiercely on his photo. Fans are praising 48-year-old Malaika Arora’s figure. At the same time, many commented by sharing hearts and incendiary emoji. 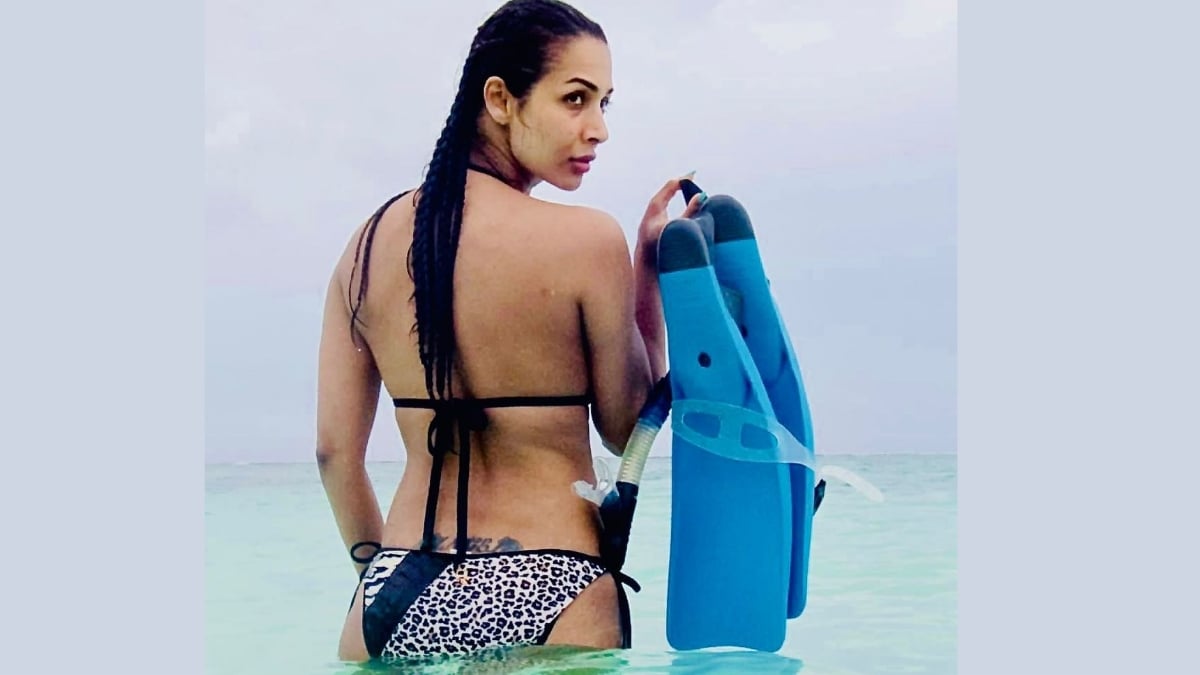 Apart from her bikini photo, she also shared some pictures with her father in her Instagram story on Father’s Day. In the first pictures Malaika is seen posing with her mother, father and sister Amrita Arora.In the second photo Malaika is seen giving a funny pose with her father having a mustache filter. By sharing photos Malla wrote, “happy father’s Day”. In the picture we can easily find the father-daughter lovely bond. 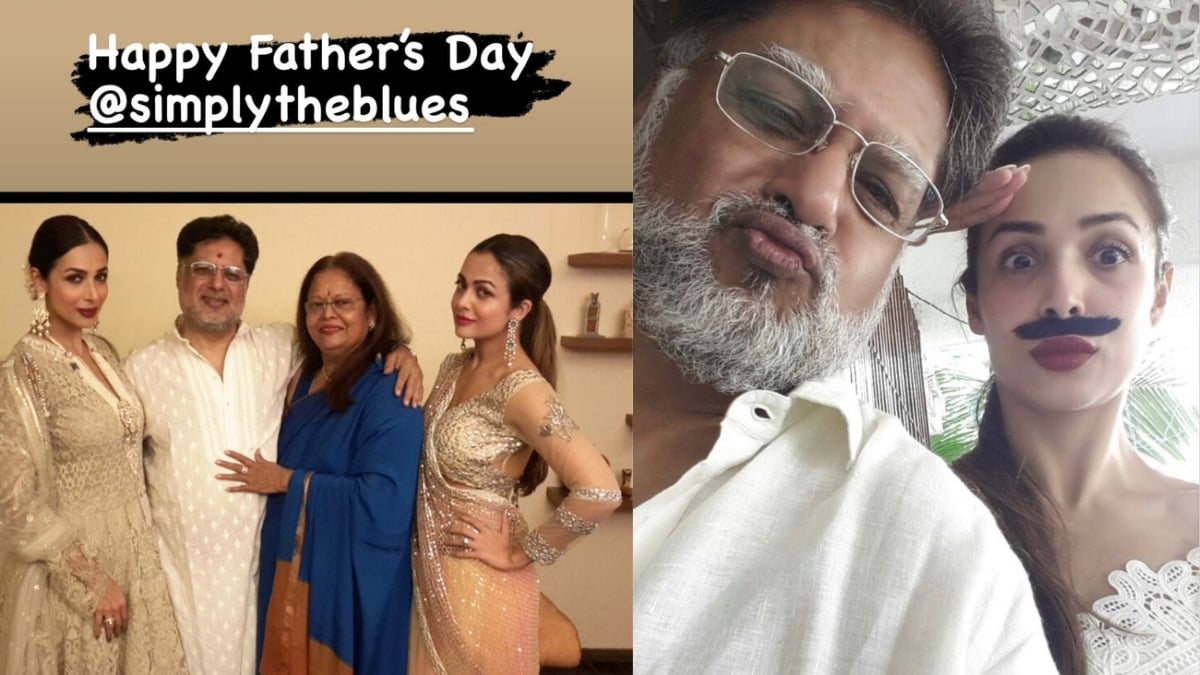 Malaika Arora’s post has received more than 2 lakh likes and comments in a few minutes. Let us tell you that Malaika is very active on social media and often shares her bold photos. Recently, she also shared a photo of her new photoshoot, in which she was seen wearing a bright backless gown of dark color.

Talking about her personal life, she is in a relationship with Arjun Kapoor these days. A few days ago, the news about both the marriages came. It was said that the couple would tie the knot by the end of this year. 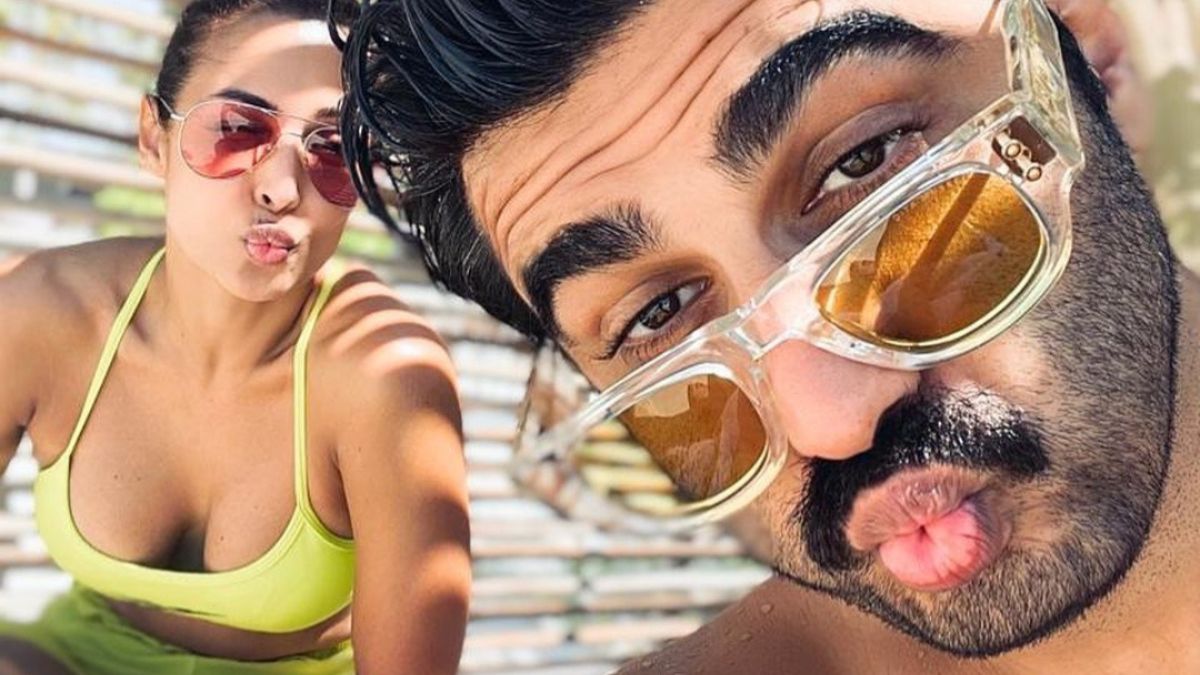 However, neither of them issued any statement regarding the marriage. Let us tell you that Malaika is divorced and the mother of 19-year-old son Arhaan Khan.