Malaika was impressed by Arjun Kapoor’s hairstyle, wrote this by sharing the video

Bollywood actors Arjun Kapoor and Malaika Arora are in a relationship. Both spend a lot of time with each other and also share shared pictures along with praising each other on social media. The romance of this Bollywood couple is often in the headlines. Along with romantic vacations, this couple is often seen together at dinners and parties. However, Malaika and Arjun Kapoor have made their relationship official. 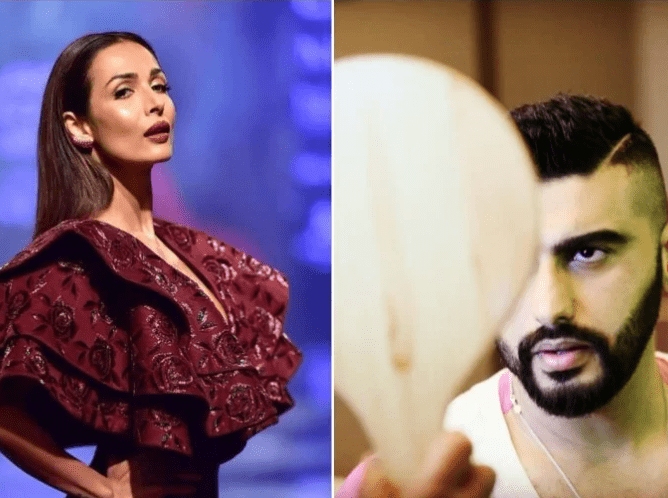 Malaika often showers love on her boyfriend Arjun Kapoor. Whenever the couple share their pictures and videos on social media, it becomes increasingly viral. After making their relationship public, this romantic couple remains deeply in love with each other. Both keep on flirting fiercely by commenting on each other’s posts. On Sunday, Malaika shared a short clip on Instagram. In which Arjun Kapoor is seen in a cool look from his recent photoshoot.
Arjun Kapoor’s smile and style are worth watching in this. Sharing this video, Malaika Arora has showered love on her boyfriend. Arjun Kapoor has also shared this video on his Instagram, in which he has commented by making a heart emoji. 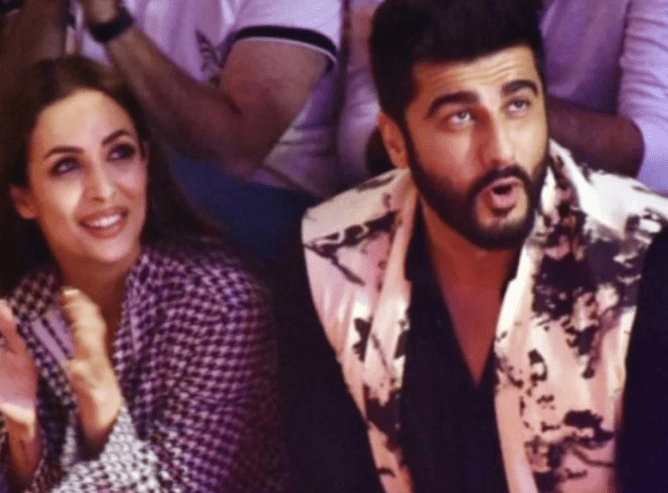 These days Arjun Kapoor is busy promoting his next film ‘Bhoot Police’ due to which he looks more active on social media. Arjun is showing off his hairstyle in his latest pictures and videos. Which is also praising his girlfriend Malaika. Both Malaika and Arjun are often seen spending time with each other. 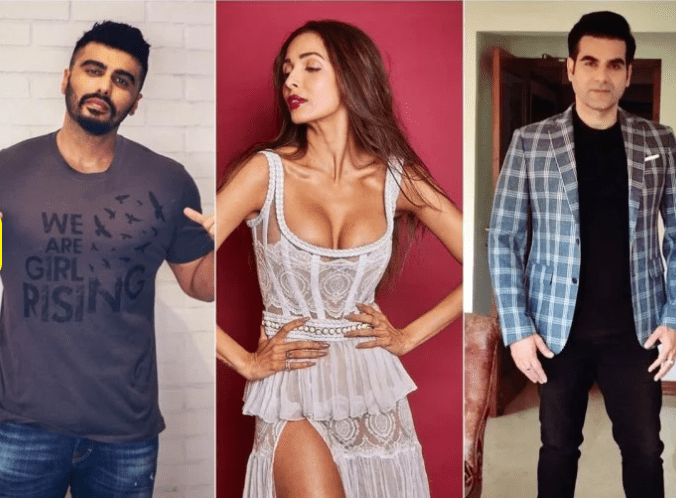 Let us tell you that before dating Arjun Kapoor, Malaika Arora was married to Arbaaz Khan. Both of these pair were exemplified in Bollywood. But later Malaika and Arbaaz ended their relationship and got divorced. She started dating Arjun Kapoor.