Man Orders Football Stockings But Gets 34CC Bra Instead From Myntra; Netizens Made Fun.

In pandemic time the best resort of shopping turned out to be online shopping instead of going to the market and then shopping. While online shopping is convenient, it involves with a lot of risks too. Every other day we come across posts of shoppers who received something completely different from what they ordered – especially cases of customers receiving Rin detergent soap  instead of a phone! 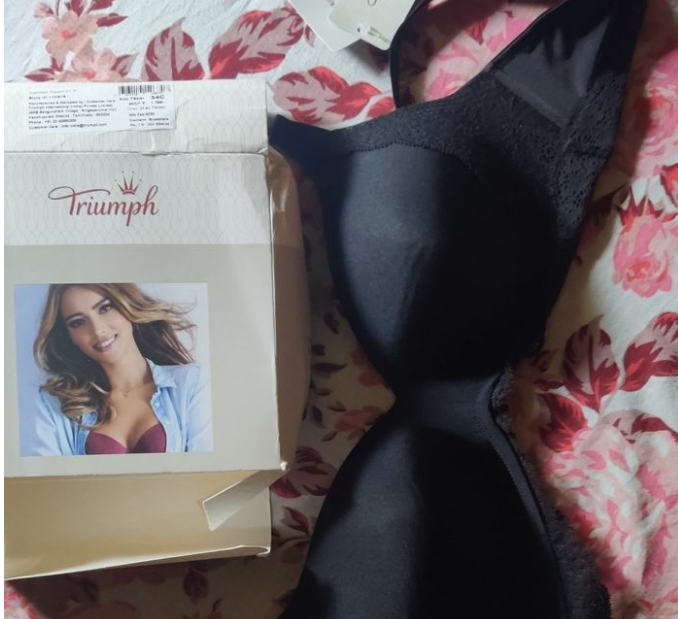 Now a similar incident surfaced the internet when a man with username @LowKashWala took to Twitter to share how he ordered a pair of football stockings from Myntra but received a bra instead! Furthermore, the guy filed a request for a return but the customer support of Myntra responded to him by saying, “Sorry can’t replace it”. And now the man is left with no other choice but of keeping that bra with him.

Have a look at the tweet the guy shared for this incident: 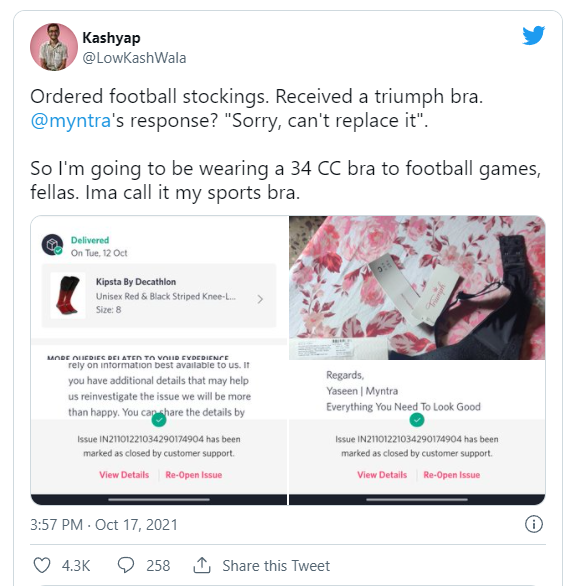 Since the post is being shared by him it is liked by lots of people and people are retweeting the tweet too. Apart from sharing the tweet people are commenting funny jokes on his post. While someone said, “Isn’t the bra costlier than socks, gift it to someone who is a good fit.” Another user said, “This will make a cool Cinderella story though”. Even a user said, ” Order a sports bra, maybe they’ll send you stockings”. 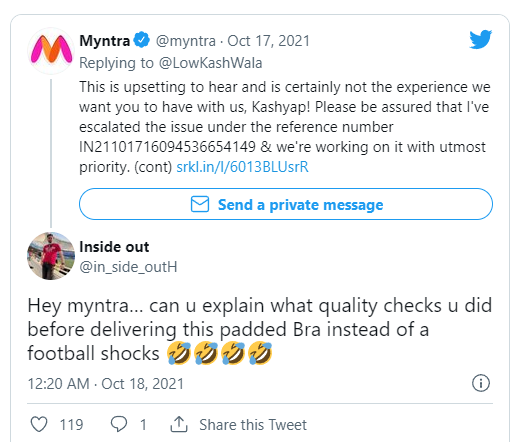 One user jokingly said,  ” Think for that girl as well jiske sath exchange hua”. Another said, “Cut it in half and use them as knee caps. You’ll be the coolest kid in the block”. Apart from this many aggrieved customers also shared similar experiences and slammed e-commerce sites for such negligence. 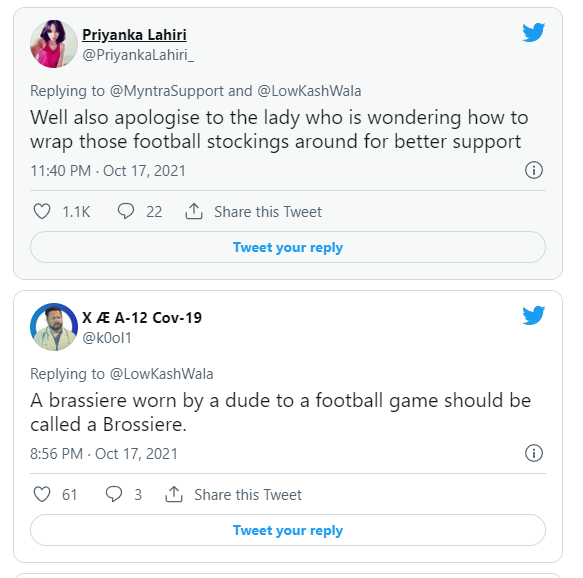 A few days back a customer received a few bars of soap after he ordered an Apple iPhone 12. The customer named Simranpal Singh said he allegedly received 2 bars of Nirman soap instead of the iPhone he had ordered from Flipkart during the Big Billion Days Sale of Flipkart.