Last year, actress and TV presenter Mandira Bedi’s world turned upside down when her husband Raj Kaushal breathed his last. Kaushal, who was all 49 years old suffered a heart attack, following which he left for his heavenly abode.

Now on his first death anniversary, Bedi has got emotional remembering her husband. She wrote a heartbreaking post dedicated to Raj on her Instagram handle. In the texted post, Mandira expressed, “365 days without you’ along with a broken heart emoji. In the caption, she penned, “Miss you Raji (Red heart emoticon).” 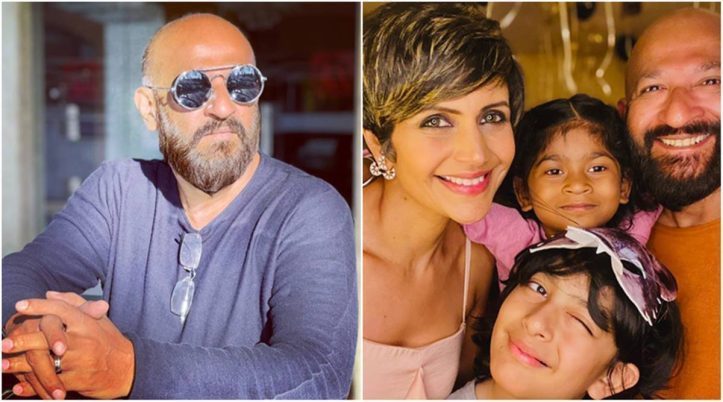 In a previous interview, Bedi talked about life without her husband around. She said that she tries to improvise herself each day for the sake of her children. Calling her children- son Vir (10) and daughter Tara (5) the biggest strength, the 50-year-old actress stated, “My motivation to keep working, striving and doing better… My greatest motivation is my children. Everything I do, I do for them. They are my reason to carry on, my reason to live, to do better, to be better. They are the reason that I have courage, strength, and the reason for me to earn. I need to be a good parent for them.” 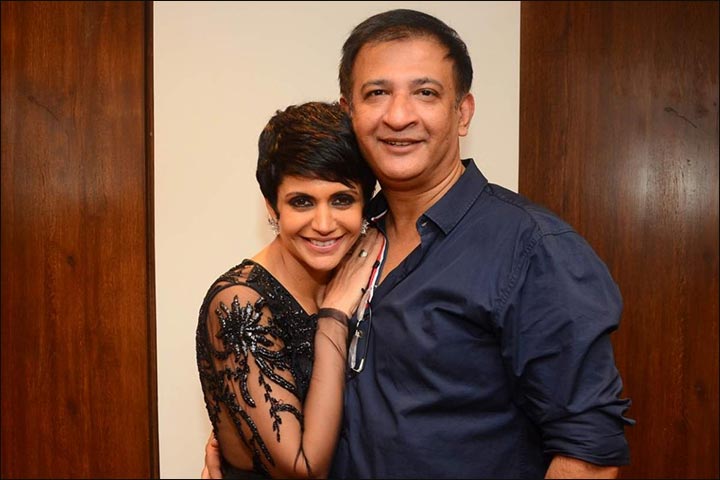 Mandira has been a popular face in the acting industry. She has been a part of the hit film Dilwale Dulhania Le Jayenge. Mandira tasted success in TV shows like Shanti, Kyunki Saas Bhi Kabhi Bahu Thi, and 24. Her husband Raj Kaushal was an ace Bollywood film producer and director. He was known for directing Pyaar Mein Kabhi Kabhi and Shaadi Ke Laddoo. His last venture as a director was Anthony Kaun Hai? (2006). Mandira and Raj tied the knot in February 1999.