Javed Jafri’s son Meezan Jafri and Amitabh Bachchan’s granddaughter Navya Naveli Nanda have long been reported to be dating. Now Meezan has himself has spoken openly on this without hiding anything.

Meezan admits that he and Navya are ‘just friends. On the question of link-up, he said,’ It was strange for me to enter the house of the Bacchan family. Then it was difficult for me to face my parents. They used to stare at me and they were like,’What is this?’ And I  was like ‘Even I don’t know’ as we both the families have known each other for a long time. 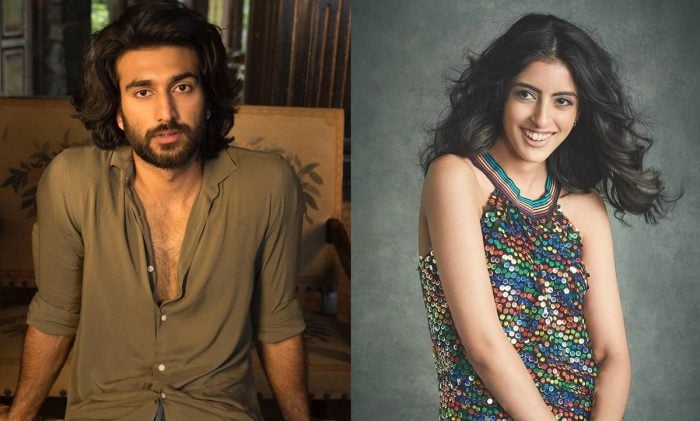 Maintaining the ‘just friends’ tag, ETimes quoted Meezan saying,” Navya became his friend because of his sister and Navya being best friends. They both studied together in New York and our family-hers and mine are in movies. So we know each other.”

The rumors of their relationship first sparked off when they were spotted together in town for a movie date. However, the two never shied away from showering praises on each other on social media. 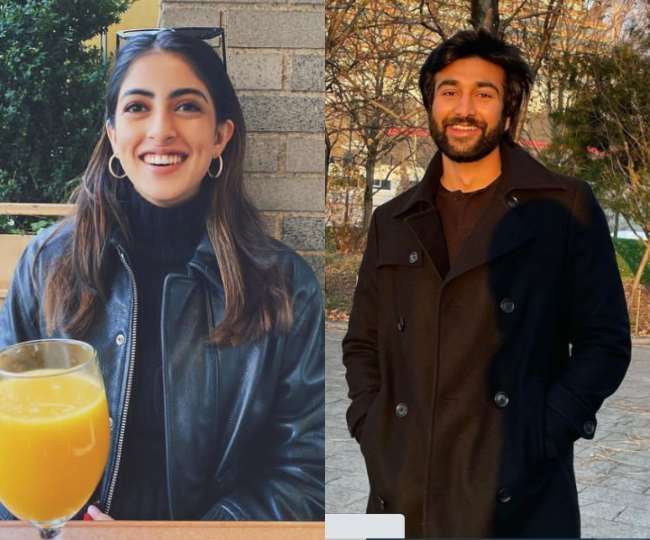 However, he told Etimes that the awkwardness is gone now and he did visit jalsa again when the Bacchans had hosted a Diwali Bash. The ‘Malaal’ actor called jalsa a monument and said that one cannot be missed by the paparazzi there. 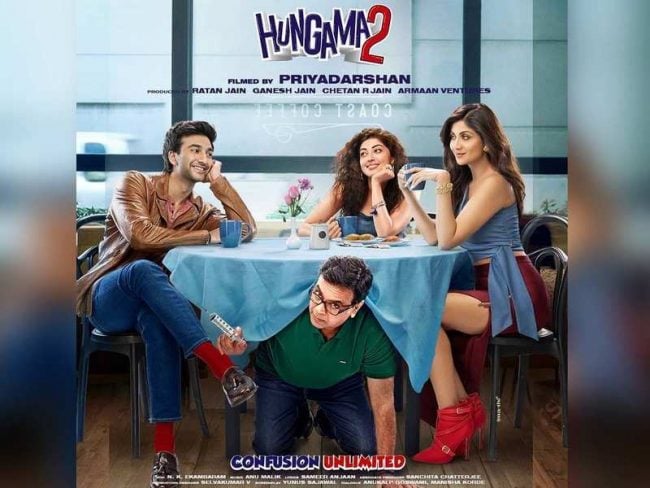 The movie will be released on Disney Hotstar on July 23. Meanwhile, Navya Naveli Nanda started her own venture- Aara Health- last year along with Mallika Sahni, Pragya Sabu, and Ahilya Mehta.