Salman Khan, Kajol, And A Slew Of Other Celebrities Attended The Mega Premiere “TADAP”

While movie premieres were considered to be a thing of the past (especially pre-Covid 19 lockdown era), producer Sajid Nadiadwala decided to relive the era and bring the magic of movie premieres back into action by planning a grand movie premiere for his highly-anticipated next Tadap that marks the debut of Ahan Shetty.

All great stars including Salman Khan, Kajol, Aayush Sharma, Fardeen Khan, and many others were seen at the movie premiere. 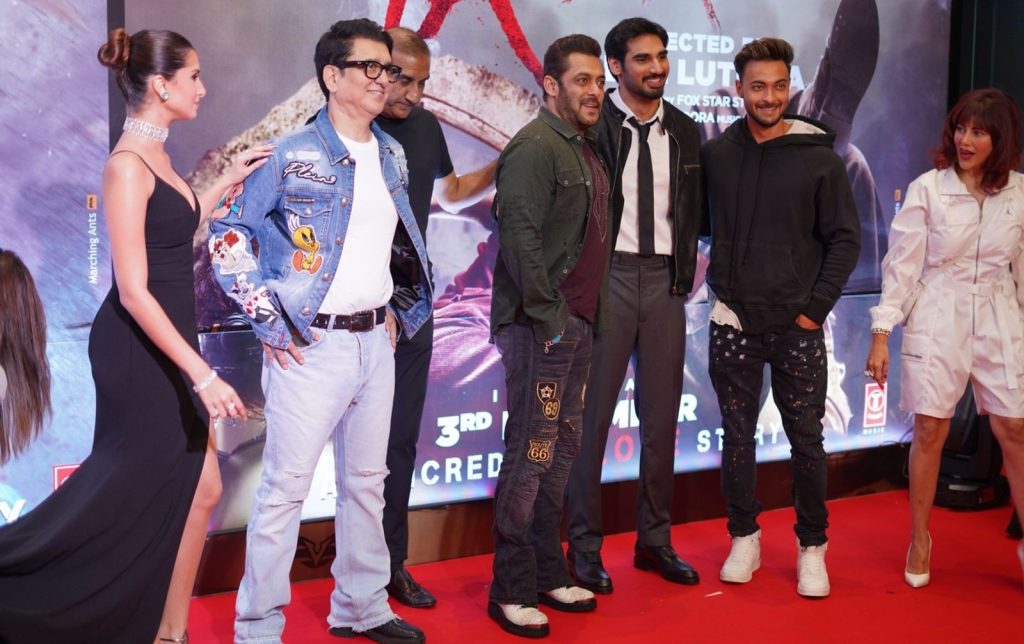 Living up to the name of his production house Nadiadwala Grandson Entertainment, Sajid is not just known to be a hands-on producer for filmmakers but also popular for spending lavishly on promotional events before the release of his film. Remember the train journey with the entire Housefull 4 cast and media fraternity?

At the premiere Ahan’s sister and actress Athiya Shetty and her cricketer boyfriend, KL Rahul made their first appearance as a couple on the red carpet screening. Ahan also arrived with his girlfriend Tania Shroff for the screening. Suniel Shetty and his family happily posed for the shutterbugs at the event. After a long time, B-town will be witnessing a big movie premiere with Tadap, and the gamechanger behind the same is Sajid Nadiadwala. The premiere is a grand affair with crème-de-la-crème of Bollywood and renowned personalities from sports, fashion, and corporate backgrounds in a huge attendance.

Sajid, who is very confident of Ahan, has mounted his debut film in a big way and wants to have a grand premiere for the same. Touted as one of the most influential and successful producers of Bollywood, Sajid wants to leave no stone unturned to make sure that the premiere of Tadap turns out to be the biggest one for Ahan.