Mughal-e-Azam Completed 61 years: Dilip Kumar, Madhubala Were Not On Speaking Terms When They Shot Most Romantic Scenes 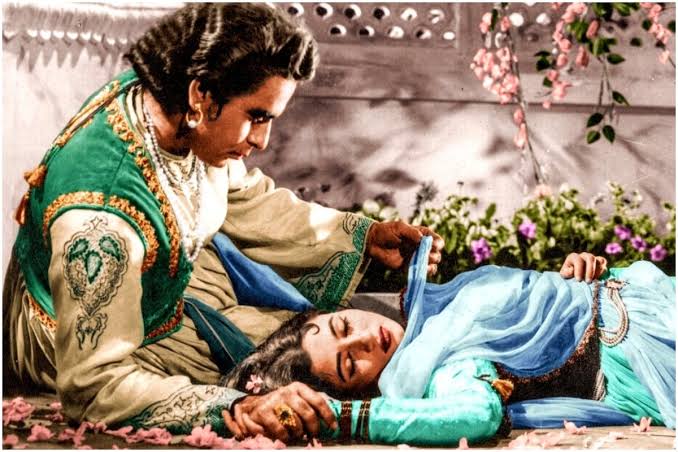 As Mughal-e-Azam turns 61, here is the brief of the iconic film, looking back at one of the most iconic romantic scenes of all time and how it was shot by Dilip Kumar and Madhubala at a time when they were not even greeting each other. 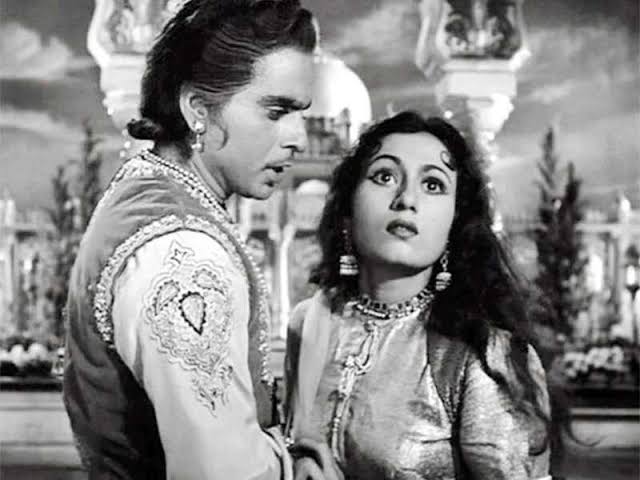 The film director K Asif’s Mughal-e-Azam is often referred to as one of the most iconic films of Hindi cinema. The grand sets, the majestic dialogues, and the glorious cast of Dilip Kumar, Madhubala, and Prithviraj Kapoor have cinephiles celebrating the film even 61 years after its release. But what’s now remembered as a triumph on the silver screen was exactly the opposite in real life for its lead actors.

MUGHAL-E-AZAM IS THE MOST ICONIC FILM OF INDIAN CINEMA:

Legendary star Late actor Dilip Kumar’s turn as Salim is often remembered as one of his best works but it is not just Salim who made a mark in cinematic history. Madhubala’s Anarkali was applauded for her delicate screen presence and her poised performance. The story of star-crossed lovers gave Indian cinema one of its first iconic love stories that have proved to be timeless. But here’s when the difference between reel and real creeps in. What we saw on screen was drastically opposite to what was transpiring in real life. 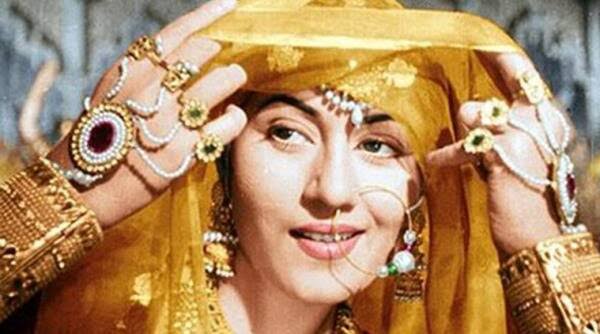 When Dilip Kumar and Madhubala were cast in K Asif’s magnum ops, it was said to be the perfect pairing. Stories of their raging romance were all over the place and Yusuf Sahab himself wrote about the same in his biography, Dilip Kumar: The Substance and the Shadow. “The announcement of our pairing in Mughal-e-Azam made sensational news in the early 1950s because of the rumors about our emotional involvement. K Asif was ecstatic with the wide publicity and trade inquiries he got from the announcement,” he wrote.

He candidly shared that they were both attracted to each other while filming Tarana in 1951 so when Mughal-e-Azam eventually landed in their lap, they were more than happy to embrace the roles of divine lovers. He wrote, “She filled a void that was crying out to be filled – not by an intellectually sharp woman but a spirited woman whose liveliness and charm was the ideal panacea for the wound that was taking its own time to heal.” 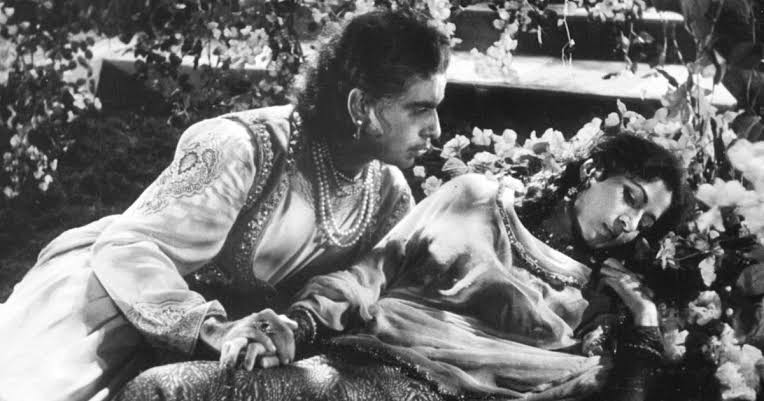 “I explained to both of them that I had my way of functioning and selecting projects and I would not show any laxity even if it were my own production house. It must have tilted the apple cart for him and he successfully convinced Madhu that I was being rude and presumptuous,” wrote. Dilip Kumar shared that Madhubala tried convincing him a lot and

promised that “that it would all be sorted out once we married” but Dilip was not ready to “surrender to someone else’s dictates and strategies.”

This led to their break up which made Dilip think that this was probably for the best. “I was truly relieved when we parted because I had also begun to get an inkling that it was all very well to be working together as artistes, but in marriage, it is important for a woman to be ready to give more than receive,” he wrote. 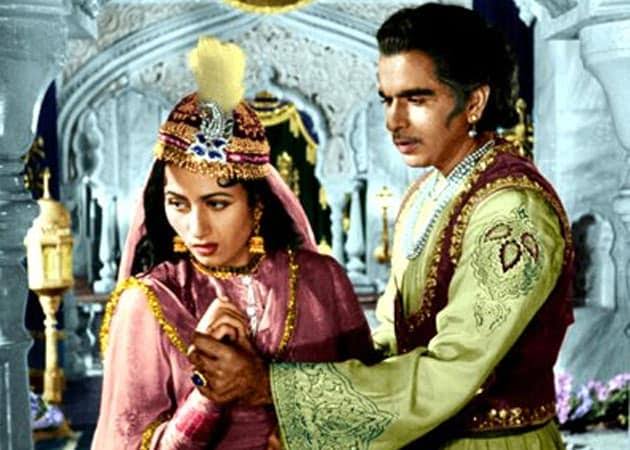 Featuring Prithviraj Kapoor, Madhubala, Durga Khote, and Dilip Kumar, it follows the love affair between Mughal Prince Salim (who went on to become Emperor Jahangir) and Anarkali, a court dancer. Salim’s father, Emperor Akbar, disapproves of the relationship, which leads to a war between father and son.