Nawazuddin Siddiqui Wants To Make A Name At The Global Level, Said- “I Am Hungry For Good Work” Read On Here!

The year 2021 was very interesting for Bollywood actor Nawazuddin Siddiqui, as this year Nawaz’s films were not only awarded in India but also on the international stage. Nawaz’s film Serious Men got a nomination in the Best Actor category at the International Emmy Awards, while Nawaz managed to win the Filmfare Best Actor Award for his acting in this film. Apart from this, the official screening of his film ‘No Land’s Man’ took place in many big national and international festivals. Where Nawaz’s acting was highly praised. 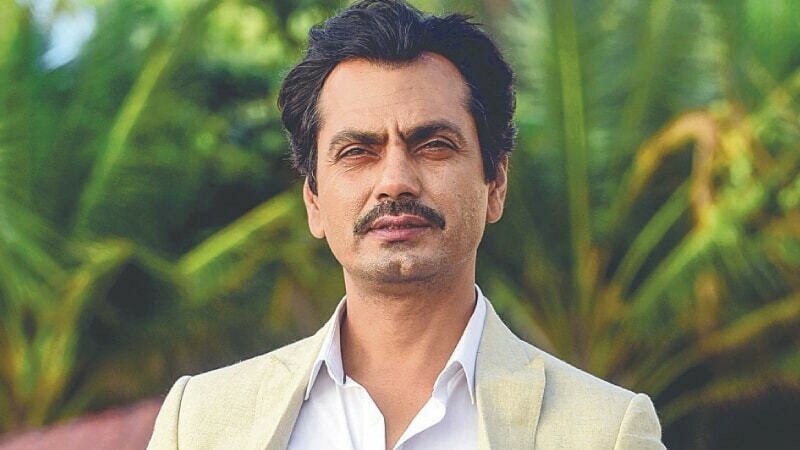 Nawazuddin spoke openly with Dainik Jagran.com about the success of the year 2021 and the preparations for the year 2022. Nawaz says in the conversation that “I never wish to go to Hollywood. But I want my work to be seen at the global level and if I get the tag of global star then it will be my luck.” Nawaz continues the conversation by saying that “I believe in learning and right now I feel that there is a lot of work to be done. I am very hungry for good work.” During this, when he was asked related to the business of films, do you also take percentage from the figures of earning on the success of films? So to this Nawaz smiled and said, “Look, this is not the job of an actor. The job of an actor is to play his character with determination and not keep an eye on box office figures and earnings.” 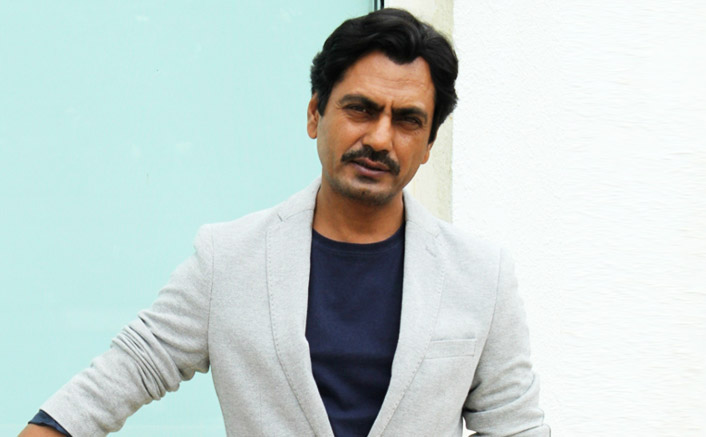 Keeping track of the business and money of films is the job of the producer, not of any actor, but of the stars who take percentage from the earnings of the films, in fact they should leave the films and do business and the best sugar factory business will be for them. Because profit is good in it.” Let us tell you that not only in the year 2021 but also in the year 2022, 4 films of Nawaz will be released. In which Nawaz will be seen on screen from romance to action and in many different avatars.