Neena Gupta Was Jealous Of Shabana Azmi; Know Why!

In today’s time, Neena Gupta does not need any identity in Bollywood. Actress Neena Gupta, who has tasted success in Bollywood after crossing the age of 50, is also often in discussion about her personal life. His life is no less than a blockbuster film.

Neena Gupta has seen a lot of ups and downs not only in Bollywood but also in her personal life, parenting and marriage. Neena Gupta had revealed in her book ‘Sach Kahoon To’ that at one time she was very jealous of Shabana Azmi. 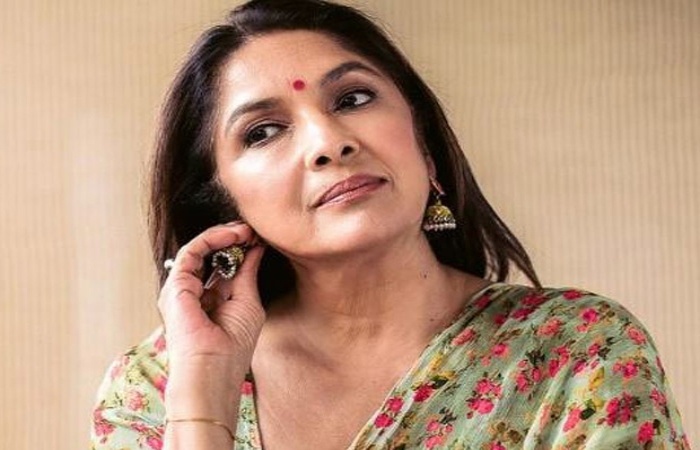 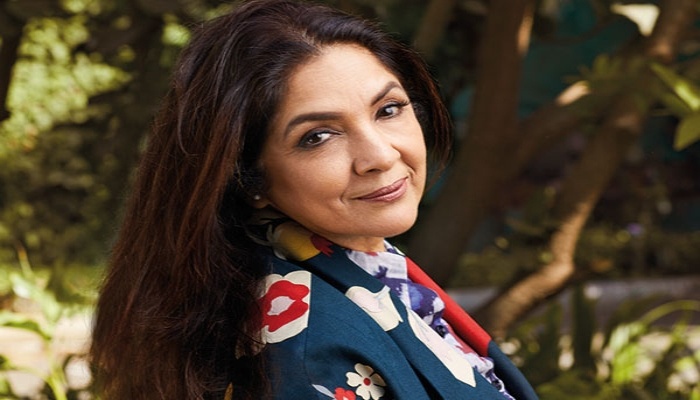 Neena Gupta started her career in the year 1982 with the film ‘Saath-Saath’. After this, she was a part of many great films like Aadat Se Majboor, Gandhi, Yeh Nazariyaan, Jaane Bhi Do Yaaron. However, the success that Neena Gupta was waiting for came in the year 2018 with Ayushmann Khurrana and Sanya Malhotra starrer ‘Badhaai Ho’. After this Neena Gupta never looked back and she did many big roles.