Late actors Rishi Kapoor and Neetu Kapoor are some of the most talked-about couples in Bollywood. After the death of Rishi Kapoor, Neetu often remembers him by sharing pictures and posts on social media. Now on the occasion of her marriage anniversary on Saturday, the actress recalled the moments spent with her. These pictures have been shared by Neetu Kapoor on her official Instagram. Looking at the pictures, it is known that it was done during a show. In these pictures, late actors Rishi Kapoor and Neetu Kapoor are seen laughing holding hands.

Sharing the photos on Instagram, the actress wrote the caption, For memories. Fans are very fond of these pictures shared by Neetu on social media. Also, give your feedback by commenting. While Neetu’s daughter Riddhima Kapoor Sahni, Maheep Kapoor have commented red heart emoji on the photos. On the other hand, Riddhima Kapoor has also shared an unseen picture on her Instagram story on the special occasion of her parents’ anniversary, in which Neetu is seen hugging Rishi Kapoor. 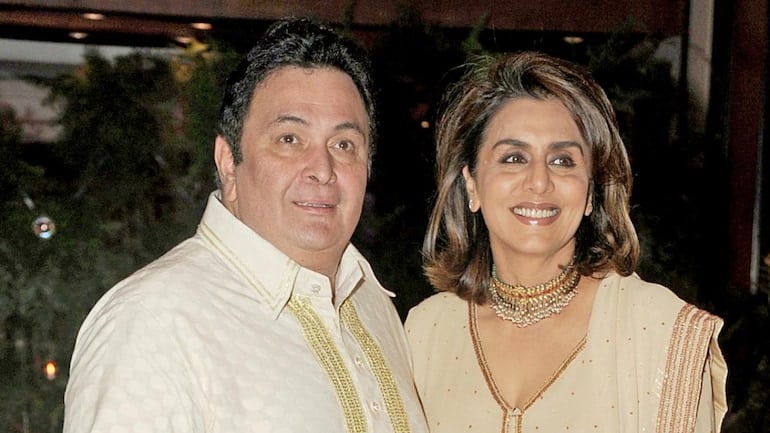 Let us tell you that Rishi Kapoor and Neetu Kapoor got married on January 22, 1980, after dating each other for a long time. At the same time, she also shared an anecdote related to her marriage, in which she told that she and Rishi Kapoor had fainted during the marriage. Because her lehenga was very heavy she was finding it very difficult to carry. At the same time, the late actor fainted due to the crowd. 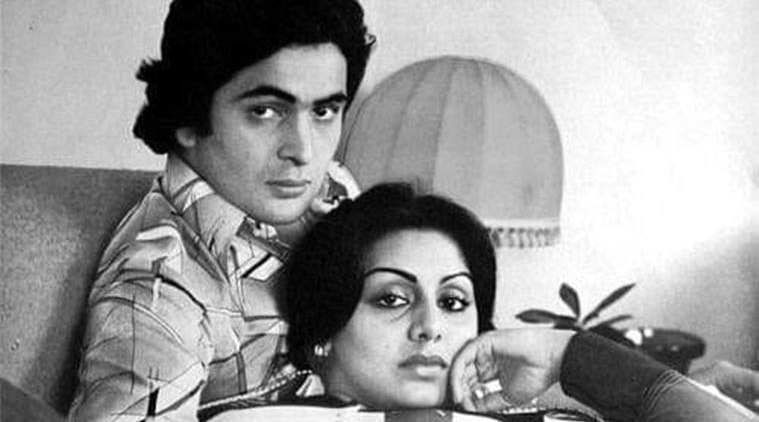 Let us tell you that Rishi Kapoor and Neetu Kapoor worked together in many films in their film career. He worked in the first poisonous human. After this, they worked together in superhit films like Rafoo Chakkar, Doosra Aadmi, Amar Akbar Anthony, and Kabhi Kabhie. At the same time, in April in the year 2020, Rishi Kapoor died while battling a long illness.