Not Tiger 3 With Salman, But Katrina Will Start Shooting For This Film First, Know Inside!! 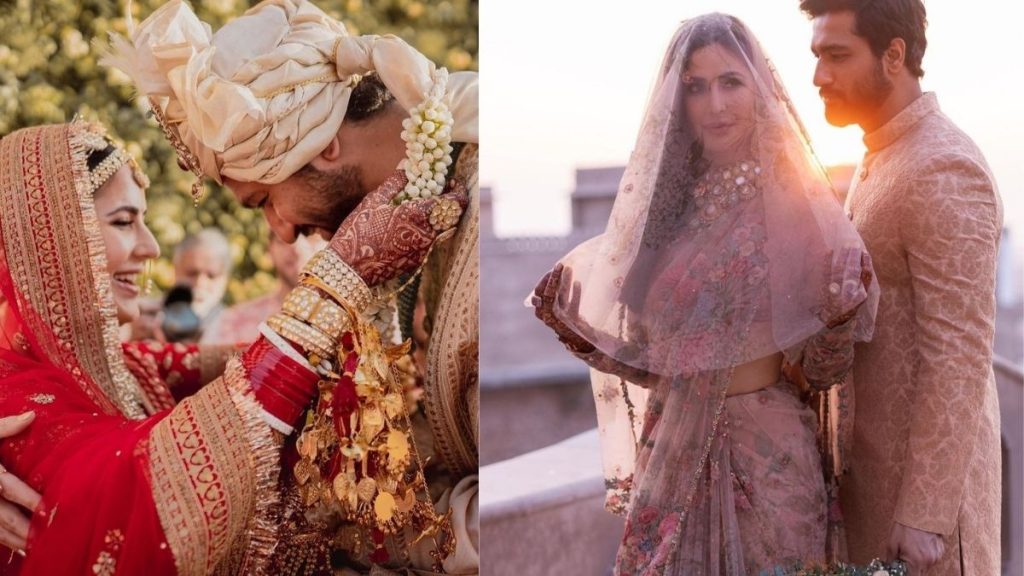 However, Katrina Kaif’s husband Vicky Kaushal has returned to work and has also started shooting for Meghna Gulzar’s Sam Bahadur. But actress Katrina Kaif has not returned to the set yet. 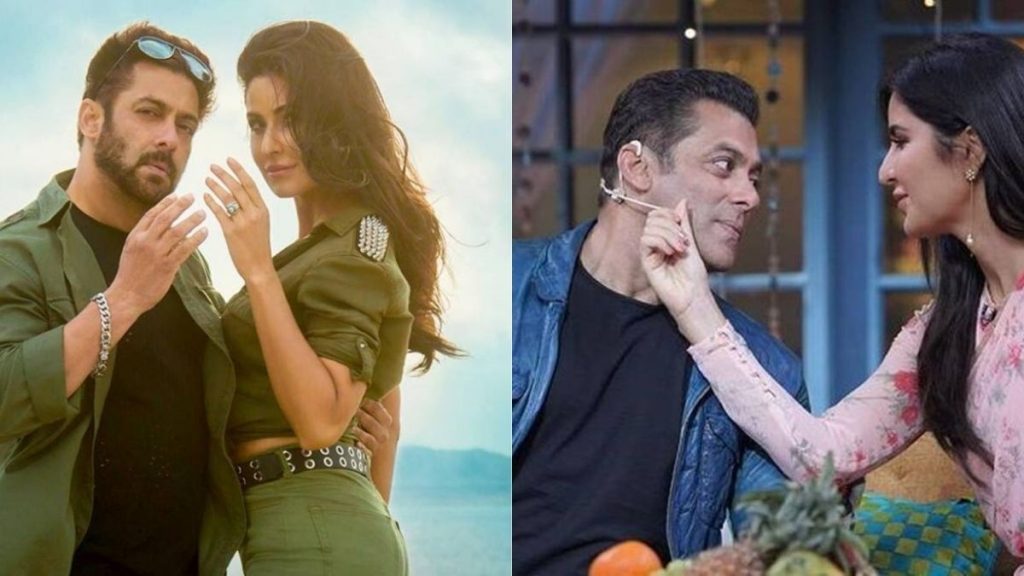 Earlier it was being said that Katrina Kaif will return to the sets with the shooting of Tiger 3 with actor Salman Khan. But now according to the new information that has come out, Katrina Kaif will first shoot the film Merry Christmas in the pipeline from this week before Tiger 3. 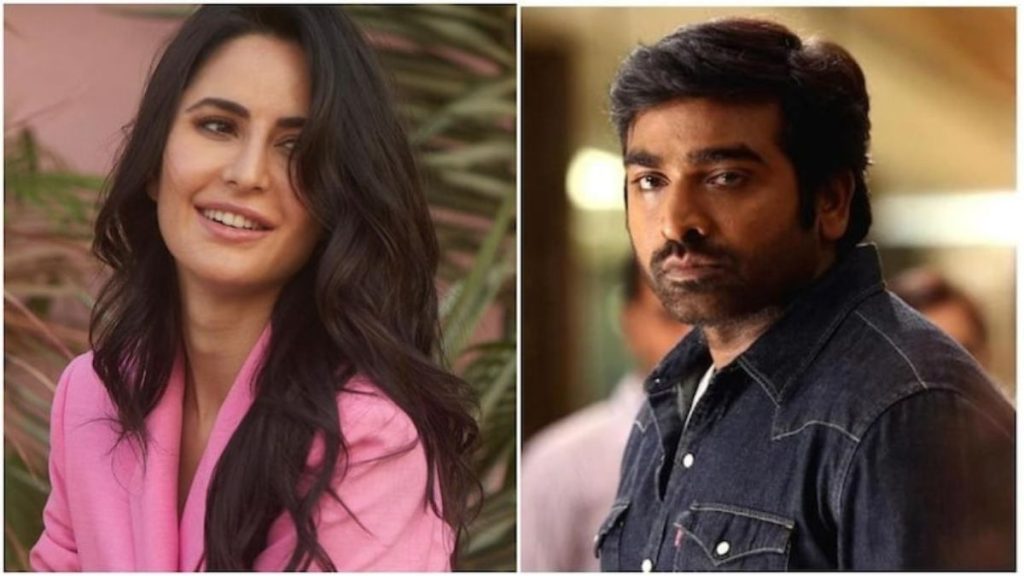 If reports are to be believed, Katrina Kaif will start shooting for the film Merry Christmas from December 25. Katrina Kaif has several films in the pipeline, including Tiger 3, Merry Christmas, Phone Bhoot and Ek Superwoman. Superwoman film will be directed by Ali Abbas Zafar. At the same time, fans are eagerly waiting for his film Tiger 3. Earlier it was being said that after marriage, Katrina will first shoot for this film in Delhi, which will have a 15-day schedule.