India’s malnutrition crisis is an unfortunate reality. Nearly four of every 10 young children growing up in India today are not getting enough of the right kinds of nutritious foods to help their body and mind grow to their full potential. These children are India’s future. We know that malnutrition is a complex problem with multi-layered links to other systemic issues – it’s not just about inadequate nutrition intake but also access to safe water and sanitation, nutritional knowledge of caregivers and access to effective and responsive health care services. The country has a slew of policies and programs that purportedly address all these. But the progress we are making is at best modest and much slower than what can and should be achieved. In this context it is important to understand the role of women’s nutrition.

Women hold the key to the door to good nutrition in India. We need to nourish our women to uplift the country’s nutrition status, and to make a real change. Malnutrition is transmitted across generations; it is an inter-generational cycle of growth failure. Small adult women are more likely to have low birth weight babies. Children born with low birth weight are more likely to have growth failure during childhood and become small adult women. This is further worsened by high rates of teenage pregnancy. This is a vicious cycle. 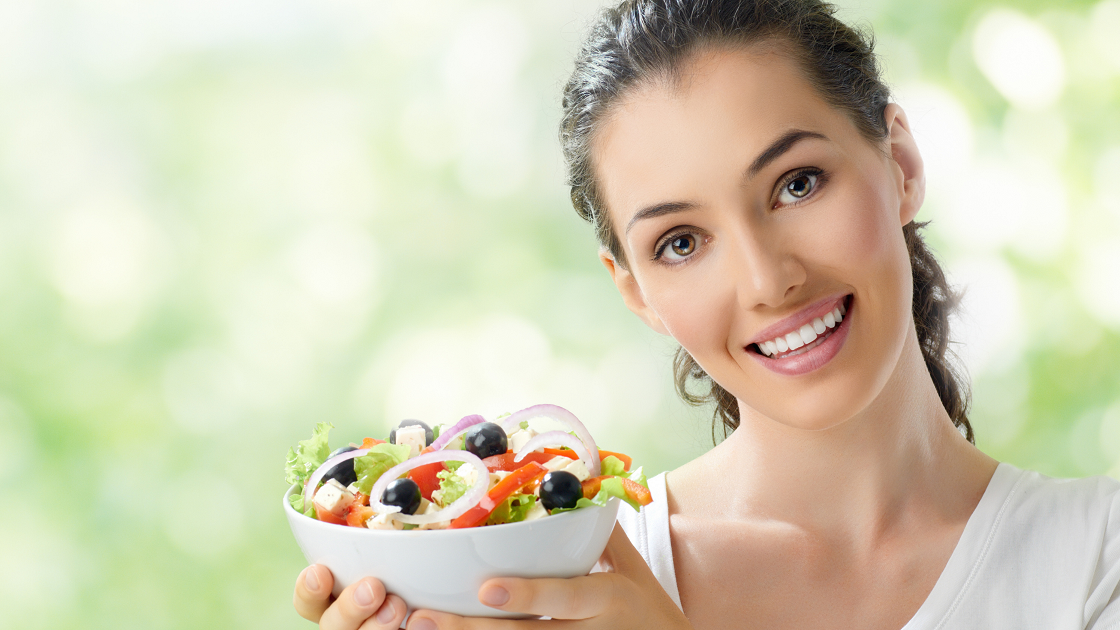 While we have been making some progress over the years, we remain burdened with the world’s highest rates of stunting. The height of a parent plays a direct role in this and a mother’s height is an even more important determinant; a low height parent is more likely to produce a stunted child and again the burden carries on over generations. Empirical evidence shows that mothers who enter pregnancy with sound nutritional status, and who have not suffered ill health or nutritional deprivation during pregnancy are more likely to have larger and healthier infants. We also need to intervene at the very root. We need to break the chain of early marriage, bearing a child too early in life. Focusing on adolescents would be a good entry point to improve the health of women and children.

Another important facet is education. If women do not have an adequate voice to make a change, we cannot address malnutrition meaningfully. Research has proved that the educational level of a woman has a direct impact on her nourishment and that of her children, even if other factors remain the same. If a woman is educated, she can judge what to prioritize within her life’s constraints. Additionally, if a girl stays in school longer, she also gets married later and childbirth is delayed to a more mature age. More years in school is shown to empower her to nourish herself best possible within her means with the information and education at her disposal. She will also be able to benefit best from government schemes and available supplementations and rations. Maternal education, thus, is critical to make a real change in the nutrition status of the country. 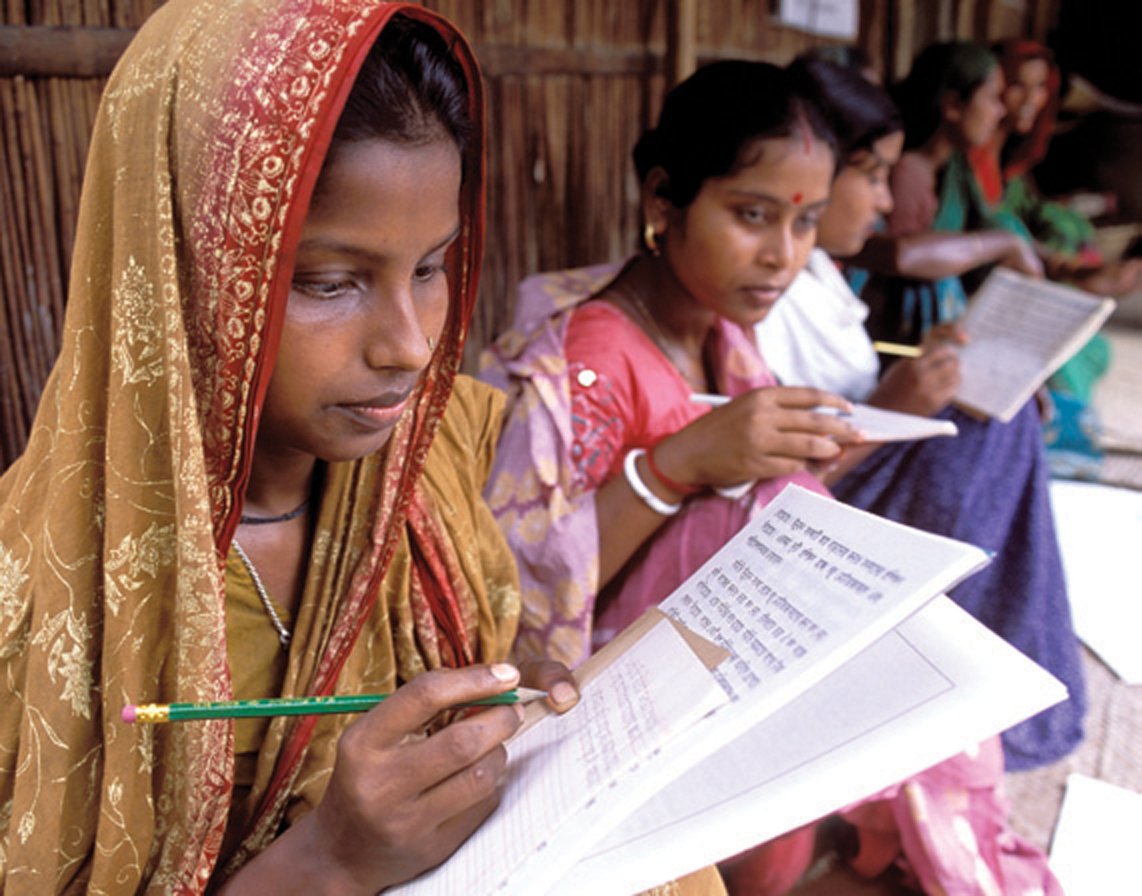 Mahatma Gandhi once famously said “if you educate a woman, you educate an entire family”, and it is particularly true when it comes to nutrition. A woman who knows what constitutes good and essential nutrition will make the right choices for the family as well. A lot of change in nutrition has to happen at home. But behaviour change isn’t easy and it can only happen at home when it becomes a norm for the whole community. Good food choices and use of the right supplementation at the right time has to become a social norm – we need to change what is acceptable nutrition behaviour at home and adopt good behaviours, such as regular visits to the doctors, taking IFA during pregnancy, eating fortified and varied foods, as a routine in the community. Then real change can come.

We must also invest time and money into nutrition education at a later stage in a woman’s life. Today, women make a large part of the country’s workforce. If the correct message on nutrition is given to women at the workplace, that too can help behaviour change at home and break the malnutrition chain for the next generation. It is crucial for the private sector to invest in educating women in the workforce about good nutrition behaviours. In fact, even in communities, they can integrate nutri-sensitive education into their existing education programmes and initiatives. In most households, women make the food choices and do the grocery within their budgets – armed with the right information on what to eat and when, she can make the right choice for the whole family. By working with women in both the workforce and community we can bring about a real change and finally put the malnutrition burden behind us in the coming years. 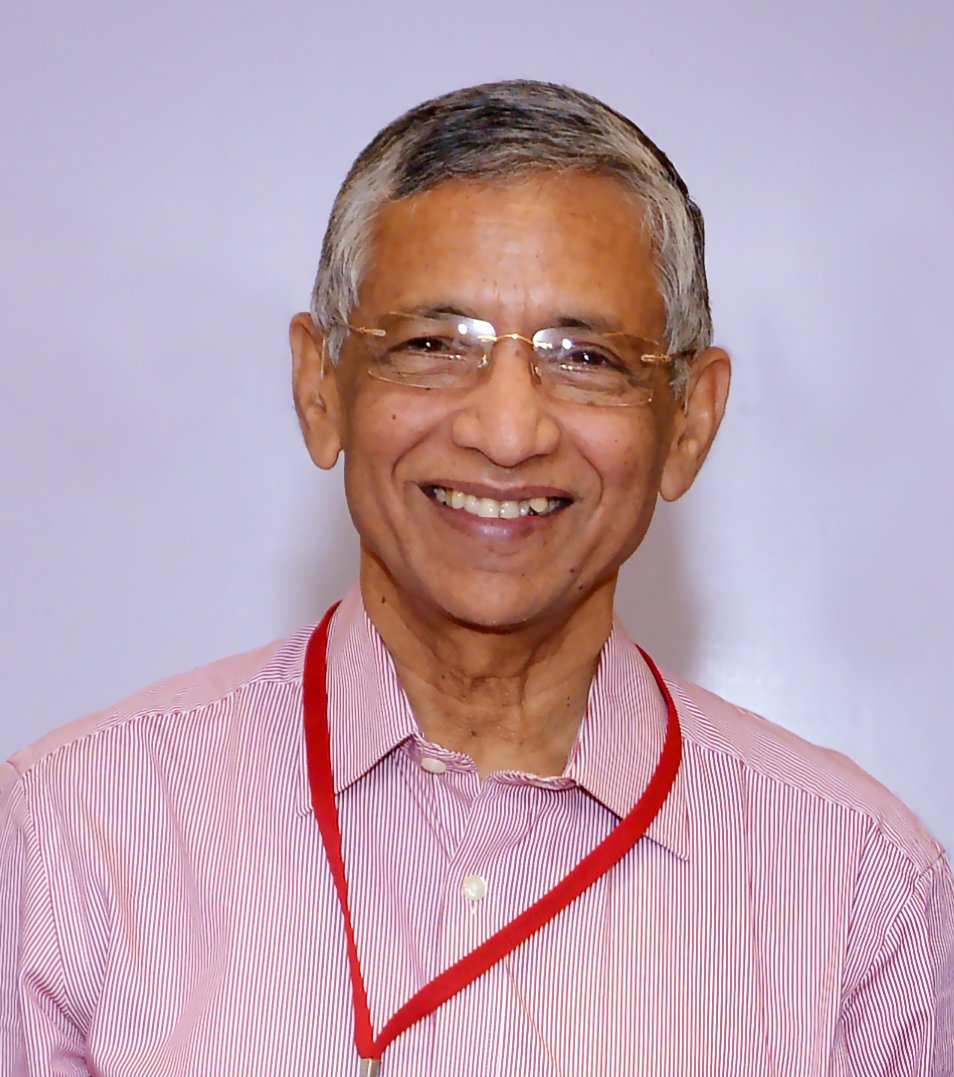 Dr Rajan Sankar is a physician and internal medicine specialist of acclaim who has been involved in several significant health and nutrition projects in India and in the South Asia region. He was awarded the Sir Sriram Memorial Award by the National Academy of Medical Sciences of India in 1997 and the Sivanthi Adityan Gold Medal by the Association of Physicians of India in the year 1990. He has published over 100 scientific publications in national and international journals. He was till recently the Program Director – Nutrition at TATA Trusts and is now Ambassador – IMPAct4Nutrition.