Nushrratt Bharuccha Cried Bitterly When The Film ‘Akash-Vani’ Was Flopped; Director Calmed Her Down Like This

Actress Nushrratt Bharuccha, who has made people crazy with her best acting, remains in the headlines for some reason or the other. She is often seen sharing every information related to her professional life with fans on social media. Meanwhile, she told during an interview that she started crying bitterly in the director’s office after her film Akaash Vani flopped. According to the report, Nushrratt Bharuccha had told in an interview that the film Akaash Vani was one of her special films and due to the flop of the film, she was badly broken and started crying bitterly. It is also being said in the same report that the actress had told in an interview to Siddharth Kannan that Akaash Vani could not survive in theaters for a week and due to the poor response of the audience, the film was shown the way out ahead of time. 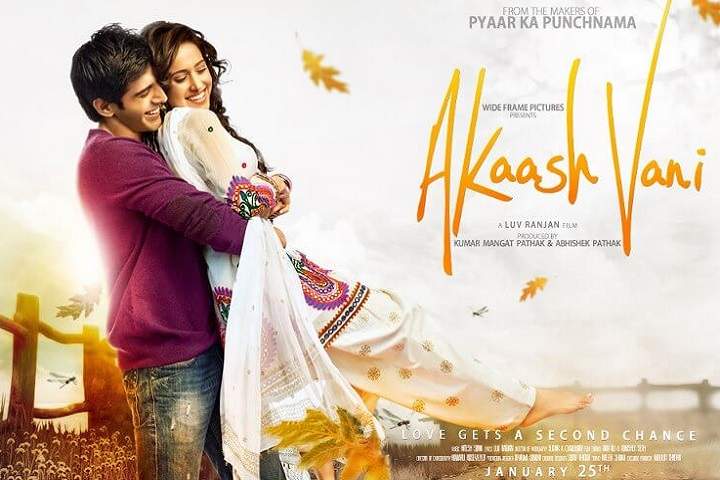 Nushrratt Bharuccha while completing her talk said that, “I remember I went to Kumar ji’s office, there everyone was sitting and talking about what was the reason for the movie not playing, after which I was crying. Everyone explained to me and said that it happens that sometimes films are not hits.” The film is made on domestic violence; the director of the film is Luv Ranjan. In this film, she was seen playing the role of a woman suffering from domestic violence. Actors Kartik Aaryan and Sunny Singh were also seen in the lead roles with him in the film. 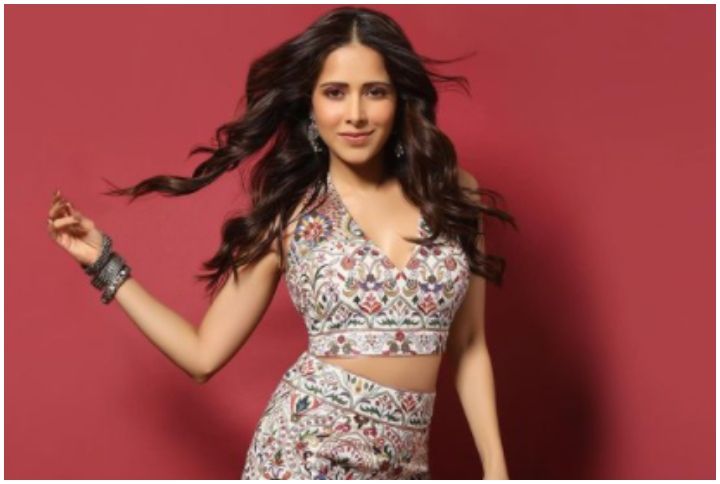 Talking about her upcoming films, she is going to be seen working in many films. She is playing the lead role in the film Janhit Mein Jari, which is being directed by Omung Kumar. Apart from Nushrratt Bharuccha, Paritosh Tripathi, Anu Kapoor and Anud Dhaka will also be seen supporting her in the lead roles in the film. Apart from this, the actress is going to be seen in the lead role with actor Ayushmann Khurrana in Raaj Shaandilyaa’s film. Along with this, she will also be seen in an important role in Akshay Kumar’s most awaited film Ram Setu. Nushrratt Bharuccha was last seen in the film Chhorii. This film was released on Amazon Prime but this film did not do as much as was expected from this film.