On The Box Office Success Of RRR, Kangana Ranaut Said- “Rajamouli Loves His Country And Religion” Check It Out!

SS Rajamouli’s film RRR is creating new records of success every day at the box office. The Hindi version of RRR has crossed the 100 crore mark in just five days of its release. At the same time, the film has done a gross collection of 500 crores at the worldwide level. The industry is once again impressed with Rajamouli’s cinematic vision and the way he portrays stories on screen. Now, Kangana has made a post on social media in praise of Rajamouli, in which she has termed the director the greatest filmmaker in the history of cinema. 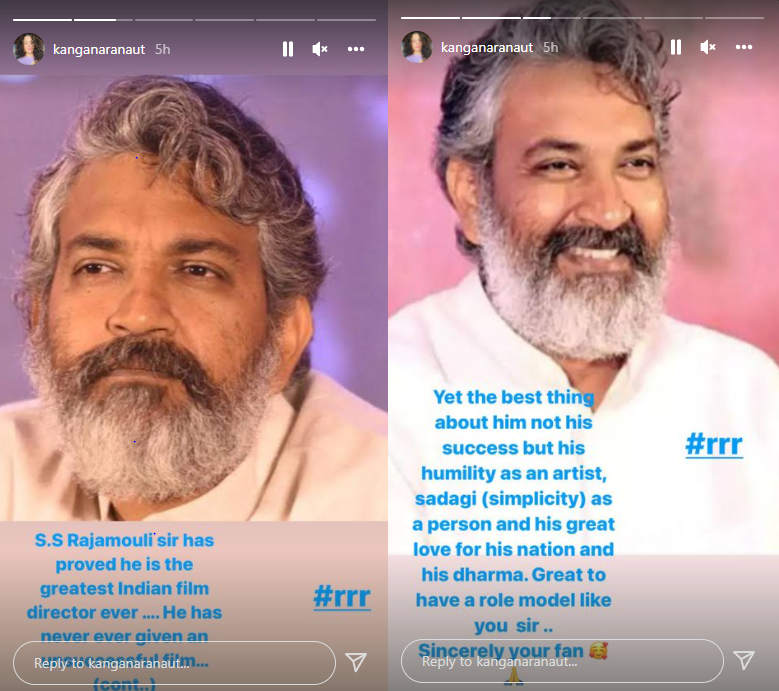 Kangana wrote in Insta Story – SS Rajamouli proved that he is India’s greatest filmmaker. He has not given a single unsuccessful film. But, the most important thing about him is not his success, but his humility as an artist, his simplicity as a person, and his love for his country and religion. Lucky to have a role model like you. Kangana has described herself as his fan. Kangana further wrote that she is going to watch the film with the family. 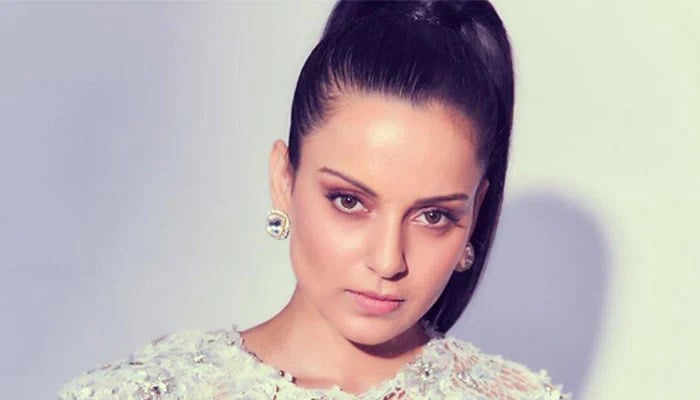 Let us tell you that Rajamouli’s father KV Vijayendra scripted Kangana Ranaut’s films Manikarnika – The Queen of Jhansi and Thalaivi. At the same time, now writing the script of Sita – The Incarnation. Kangana has been quite vocal about her likes and dislikes in the film industry and openly comments about the industry. 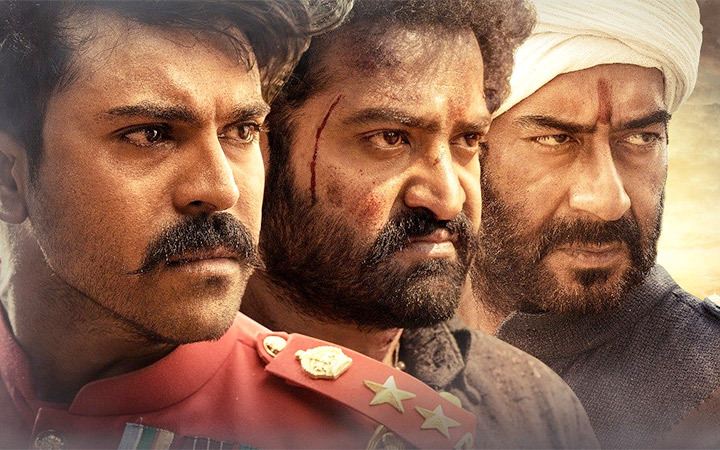 RRR has been released in different languages. The story of the film is set in the period of British rule and is set in 1920. Ram Charan and NTR Jr play the lead roles of freedom fighters in the film. Ajay Devgn and Alia Bhatt are also a part of the film. At the same time, many foreign actors have played important roles. Talking about Kangana’s films, her next release is Dhaakad, which will be released in theatres.