Alia Bhatt has made millions of people her fans in the last 10 years. Her fan following is very long and it is not only in our country but also abroad. In Pakistan, a man booked an entire theater to watch Alia Bhatt’s movie. Yes, a Pakistani actor turned out to be such a big fan of Alia that he booked the entire theater to show the film to his wife. 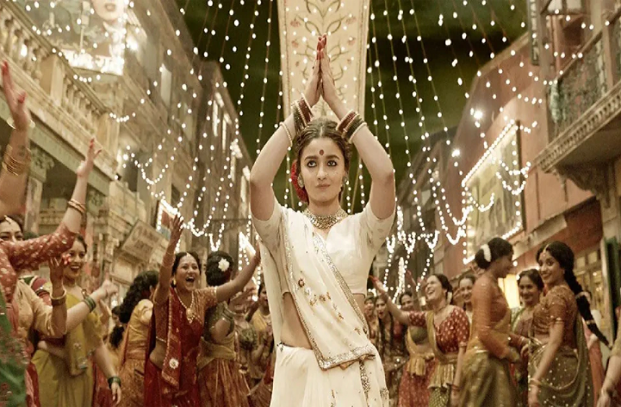 Alia Bhatt’s recently released film ‘Gangubai Kathiawadi’ is still on the heads of the people. This film, directed by Sanjay Leela Bhansali, was in controversy for some time but soon it got relief from the court. People praised Alia Bhatt’s acting in this film and now another news related to this film is coming out. Pakistani actor Muneeb Bhatt booked the entire theater to show the film to his wife. He did this to surprise his wife.

The craze of Alia Bhatt starrer Gangubai Kathiawadi is still being seen among the people all across the country and abroad. Not only in India but also outside the country people are very fond of the story of ‘Gangubai’ and the talent of Alia Bhatt. A similar craze was seen by a Pakistani couple actor Muneeb Bhatt and actress Aiman ​​Khan. To see Alia Bhatt on the big screen, this husband booked the entire theater for his wife. It is clear from this that the story of ‘Gangubai Kathiawadi’ and Alia’s acting seems to have a deep impact on the people. 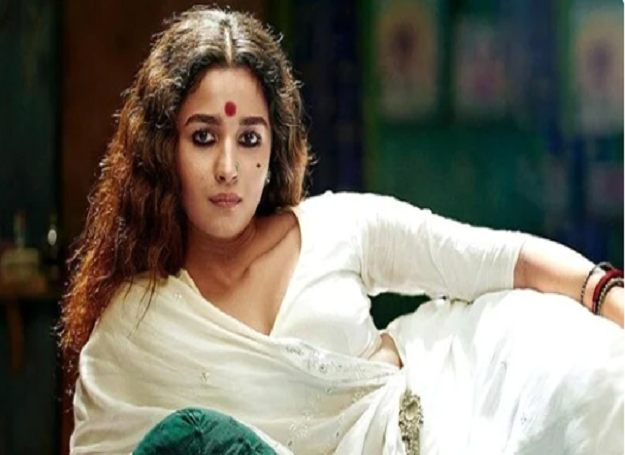