In a video shared on Twitter by Pakistani singer Abrar-ul-Haq, he said, “Many fans are asking me why I didn’t go to court against Karan Johar or T-Series while my song ‘Nach Punjaban’. has been stolen. So the answer is yes, I am going to court, don’t worry. Just saying that credit is given, your song is very well written that our film will become a hit, is not right.

I have never given them my song nor have I sold my song rights. This is my song and I will take it back. I am going to the court, the same meeting will take place. Sharing this video of his, Abrar wrote, ‘Stop stealing our songs.’ Along with this, he has also tagged Karan Johar, T-Series, and Dharma Movie. 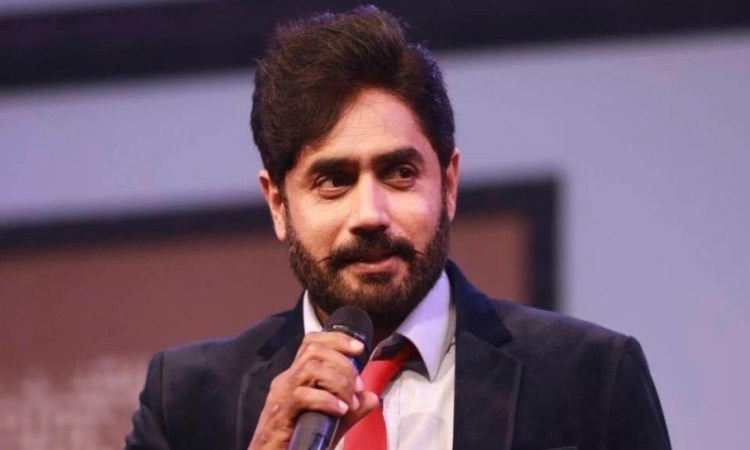 Earlier, when the trailer of the film was released, the Pakistani singer shared the post on Twitter and wrote, ‘I have not sold my song ‘Nach Punjaban’ to any Indian film and I am going to court to claim damages. I have the right to go Karan Johar should not steal and use songs. This is my sixth song, which is being stolen, and will not be allowed at all. 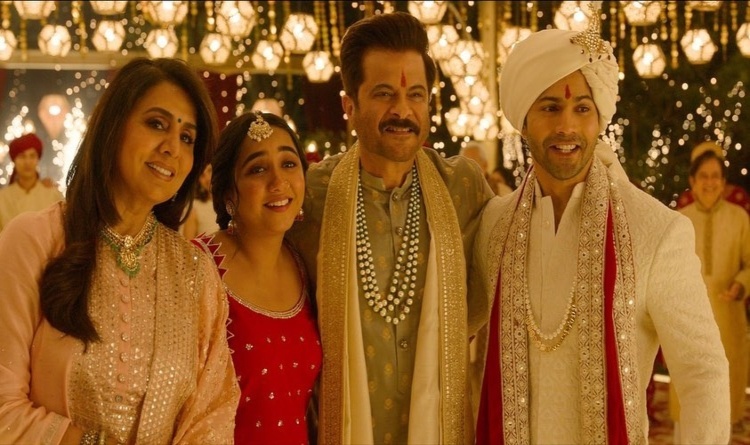 In this case, a statement was issued by T-Series saying that the rights to sing for ‘Jugjugg Jeeyo’ have been legally acquired so that the song ‘Nach Punjaban’ can be adapted. The album came out on iTunes on January 1, 2002. It is also on the Lollywood Classic YouTube channel, which is owned by the Movie Box Records label. Let us tell you that ‘Jug Jug Jio’ will hit the theaters on June 24. The film stars Varun Dhawan, Kiara Advani, Neetu Kapoor, Anil Kapoor, and Maniesh Paul in lead roles.