Pawandeep Rajan becomes the winner of Indian Idol 12, gets 25 lakh rupees with a gleaming car

The grand finale of the singing reality shows Indian Idol 12, which aired on Sony TV, concluded. Yesterday i.e. on 15th August, Indian Idol got its 12th winner. Pawandeep Rajan has become the winner of Indian Idol 12. In the finale, Pawandeep Rajan had a tough competition with Arunita Kanjilal, Mohammad Danish, Shanmukh Priya, Nihal Taro and Sayli Kamble. Judge Vishal Dadlani has come to the show finale, he said that when I heard you for the first time, then it was felt that he is a star performer. 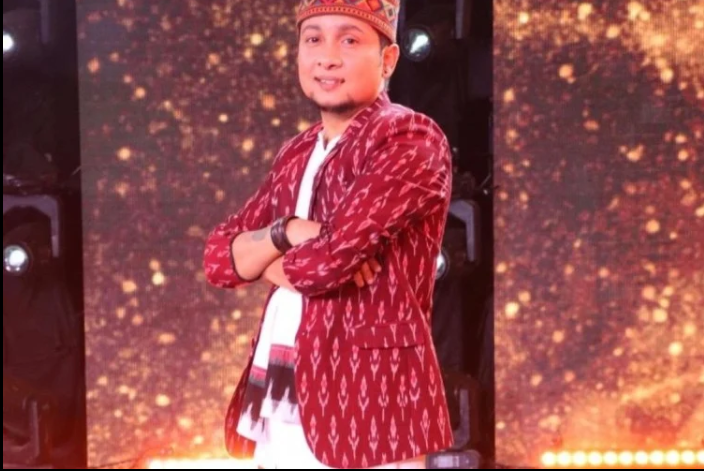 Let us tell you that Shanmukh Priya was at number six in the show. She is followed by Nihal Toro at fifth. Mohammad Danish at No. 4, Sayali Kamble became the second runner-up and Arunita was just a step away from victory as the first runner-up. On the other hand, on the victory of Pawandeep, his mother sitting in his audience became very emotional. Let us inform you that Pawandeep is now getting the trophy of ‘Indian Idol 12’ apart from the Swift car and 25 lakh rupees as a reward. 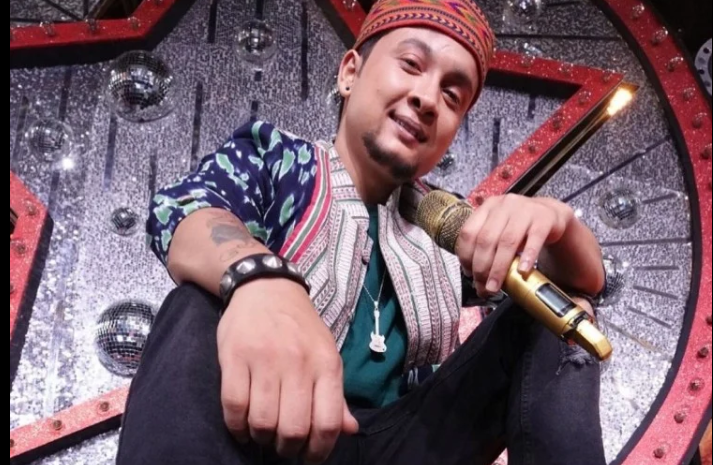