Prime Minister Narendra Modi, who is on a two-day visit to his parliamentary constituency Varanasi, received a rousing welcome from Varanasi, the holy city’s residents on Monday. He has boarded Vivekanand Cruise at Ravidas Ghat in Varanasi and will take part in ‘Ganga Aarti’. Uttar Pradesh chief minister Yogi Adityanath and other CMs-Deputy CMs of BJP-ruled states are also present. 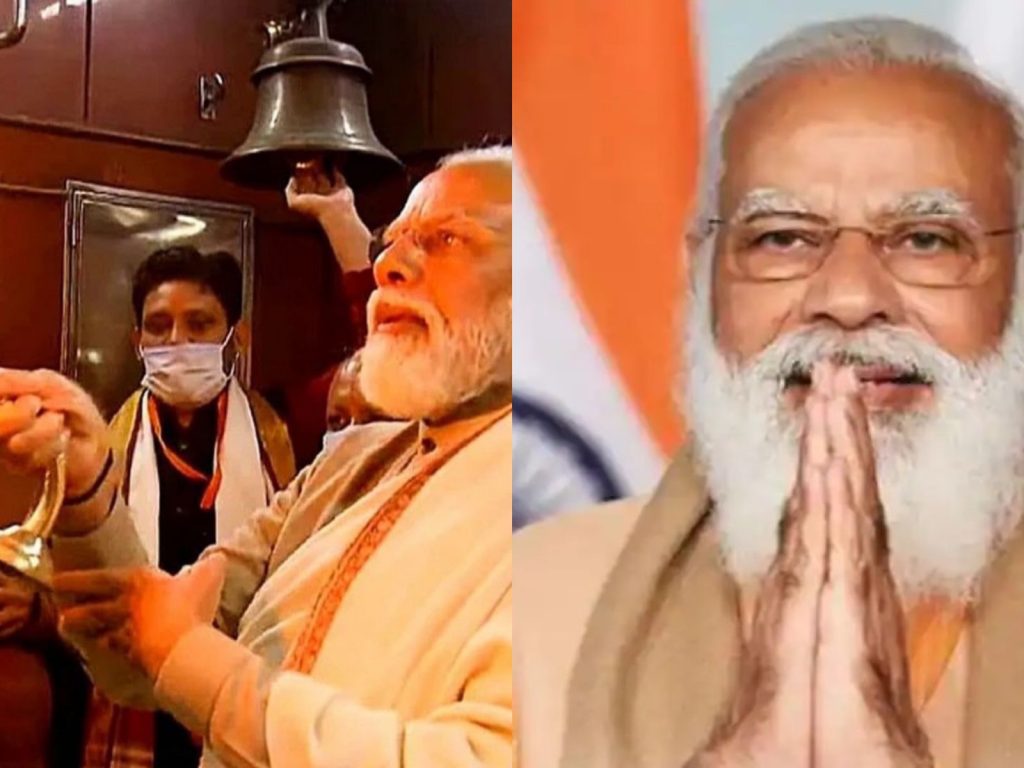 Amongst the supporters, one of them tried to offer PM Modi a scarlet pagdi and a saffron scarf. When security personnel held the man back, the PM urged them to let the gifts be passed to him. The man was seen placing both the headgear and the scarf on the Prime Minister, who kept his hands folded.

There is palpable excitement among a majority of the residents of the temple town and domestic tourists flocking the holy shrine of the Hindus in the run-up to the high-profile event, given which the police security in Varanasi has been stepped up. 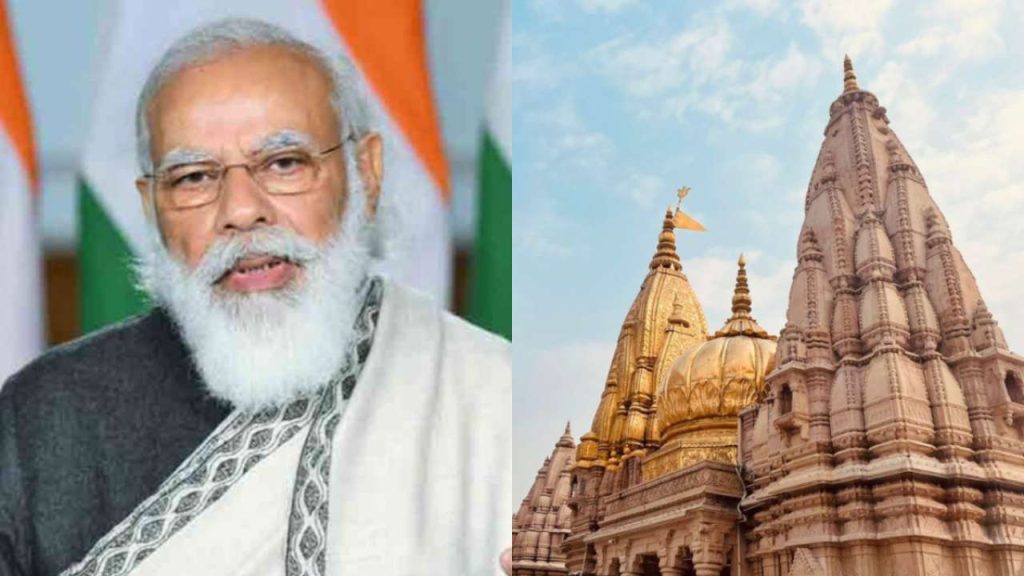 The scale of the project was such it is now spread over a massive area of about five lakh square feet, whereas earlier premises were limited to just around 3,000 square feet. Despite the Covid pandemic, the work on the project has been completed on schedule, the PMO said. The current structure of the temple was constructed by Maharani Ahilyabai Holkar around 1780 and in the 19th century, Maharaja Ranjit Singh had got it crowned with a golden Shikhar.