lt Balaji, MX Player, and Endemol Shine will be in serious trouble over impending arrests by the Hyderabad Police who have begun their inquiry.

Ekta Kapoor’s show Lock Upp hosted by Kangana Ranaut has been making headlines since its launch. Just days ahead of its finale, it is learned that the Hyderabad court has ordered a complete stay on the series. In fact, in its order, the court has prohibited Ekta Kapoor’s AltBalaji, MX Player, and Endemol Shine from exhibiting the show on any electronic medium, OTT platform, social media, and other platforms. 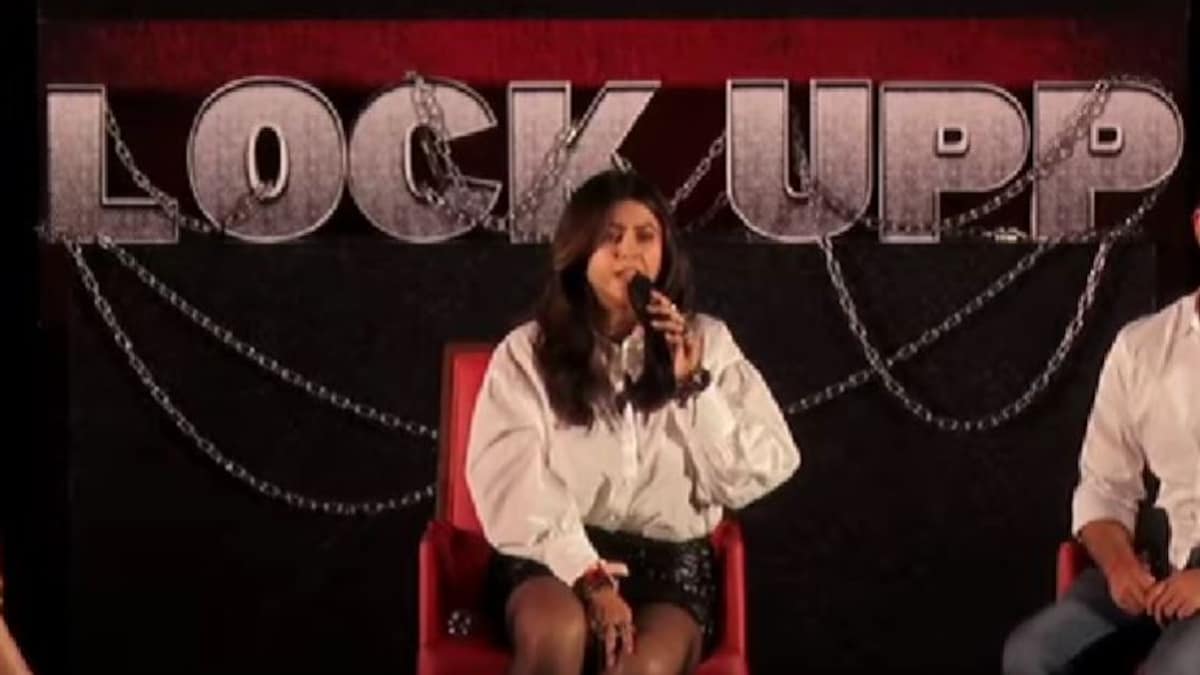 The order was passed by the XI Additional Chief Judge at Hyderabad Civil Court on Friday i.e. 29th April 2022 after conducting a trial and checking the documents of the petitioner, Abdul Haleem Baig aka Sanober Baig. Mr. Baig seems to be the sole rights holder of the story and the script of the concept named, ‘The Jail’. In the last week of February this year, the Telangana High Court had set aside the ad-interim injunction granted by the trial court against releasing, exhibiting, and publishing the series. The injunction was later removed and Mr. Baig approached the apex court i.e. The Supreme Court against the same. The Supreme Court on 13th April directed the case again to the lower courts, and soon after the lower court passed the order.

Commenting on the occasion the plaintiff said “I am surprised and taken aback by the absolute arrogance and high-handedness of these three leading organizations – Alt Balaji, MX Player, and Endemol Shine to continue airing the show even after the April 29th Court order. They are acting like we all are living in the colonial pre-Independence era. The defense councils representing them were present in the open court when the judgment was announced and still, they have not stopped the show which is nearing its finale in the next few days. This criminal neglect certainly raises strong suspicions. This was not expected from these behemoths – they have made a mockery of the judicial system for their vested commercial interests.” 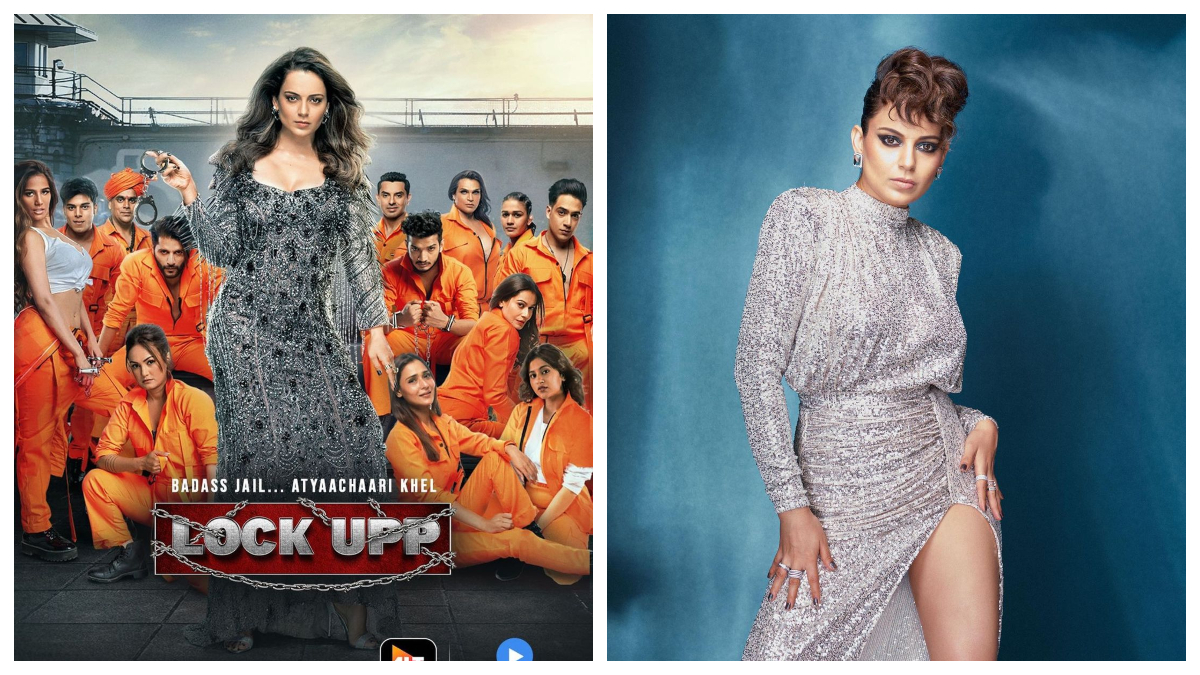 The plaintiff maintained that the concept was owned by Pride Media with him as the proprietor and was written by Shaantanu Ray and Sheershak Anand and registered under the copyright act on 7th March 2018 at the Film Writers Association. In his petition, Mr. Baig has described how the concept was developed and also explained the concept in detail, giving the details of the money invested by him at various stages of concept development. “Shocked that the airing of the show has not stopped, I had to knock on the doors of the police. The Hyderabad Police after understanding and verifying the situation in detail have registered an FIR in the matter under sections 420, 406 & 469 of the IPC. The FIR dated 4th May 2022 at Kanchanbagh Police Station of Hyderabad and bearing the number 86/22 mentions the details. Am aware that Ekta Kapoor has multiple FIRs against her for objectionable content and indecent representation of the families of the Indian Armed Forces and am appalled that the law is being misused by her and her organization brazenly. We have heard the police and the judges bemoan the fact that the rich and the powerful get in the way of the proceedings of the law. I believe the bigger a person is – the more responsibility they have to maintain the law and order. There cannot be two sets of laws — one for the powerful and one for the ordinary citizens. As we celebrate the 75 years of democratic governance in India, the trust of ordinary citizens in institutions such as the police and judiciary should not be broken. I am sure that due to our persistent efforts; eventually, there will be a fair trial and prosecution of the accused – who are seated in powerful chairs” said Mr. Baig as he signed off for the moment.