Prabhas And Pooja Hegde’s Film ‘Radhe Shyam’ Will Not Release? Makers Made It Clear!

Amidst all these rumours, the makers of the film have issued a statement, in which they have denied these rumours. They have claimed that no change has been made in the release of the film and the film will be released on time i.e. on January 14, 2022. The makers of ‘Radhe Shyam’ have issued a statement amidst rumors of the film’s postponement, in which they have rubbished all these rumours. The makers said in their statement, “There has been no change in the release plans of Radhe Shyam. This film is going to release on the big screen on January 14, don’t pay heed to the rumours.” 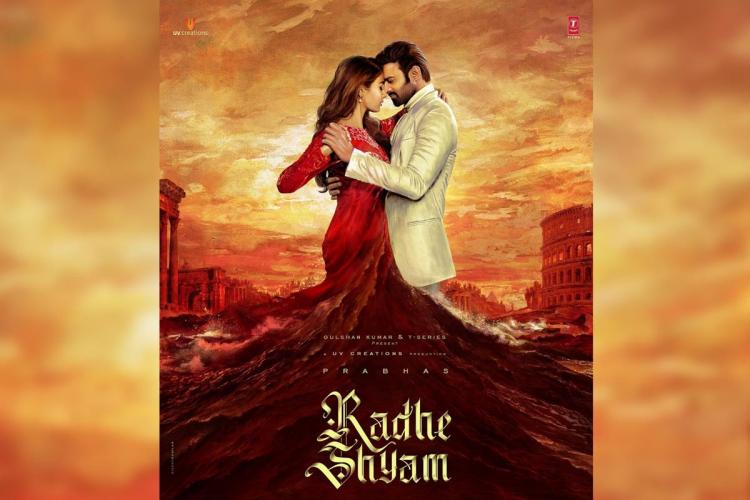 On the occasion of New Year, the makers have also made the fans happy by sharing a great poster of the film. In this poster, the strong chemistry of Prabhas and Pooja Hegde once again won the hearts of the fans. In the poster, it can be seen that Pooja Hegde and Prabhas are standing close to each other in white outfits. During this, the eyes of the actress are closed. This poster of the film is setting social media on fire. Fans have become more excited after seeing this poster. Shortly before the trailer of ‘Radhe Shyam’ was launched, apart from the acting of Prabhas and Pooja Hegde, the scenes also made the fans happy. Along with Prabhas and Pooja Hegde’s chemistry in the trailer, everything else caught the attention of the audience. Excellent VFX has been used in the film. The background music of the trailer also looks great. 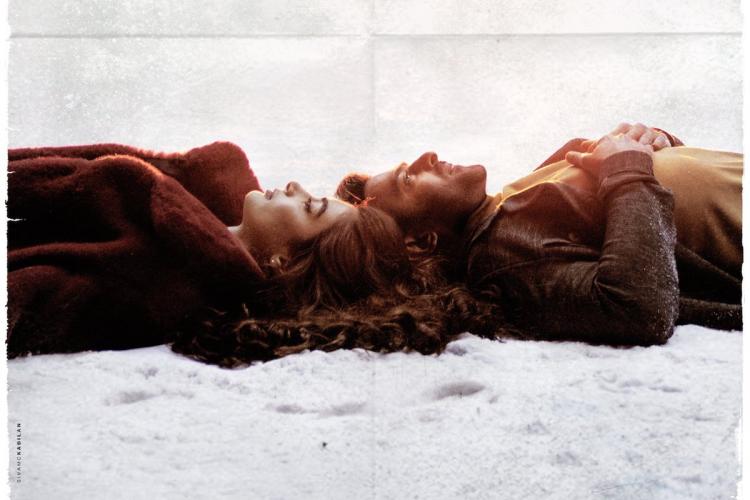 Radhakrishna Kumar has directed this film. In this film, Prabhas is playing the character of Vikramaditya, who is an astrologer. Talking about other actors in this film, you will see many stars working including Sachin Khedekar, Krishnam Raju, Priyadarshi, Bhagyashree, Murali Sharma, Kunal Roy Kapur and Satyan. Apart from Tamil, Telugu, this film will also be released in Kannada, Malayalam and Hindi.