Pratik Sehajpal Revealed What Salman Khan Said To Him, On Becoming The First Runner Up; Checkout Here! 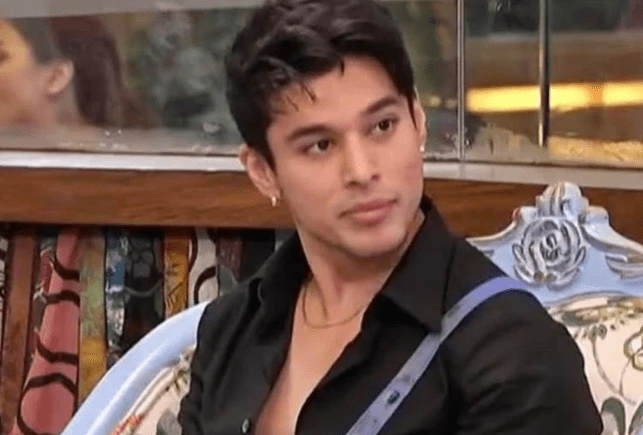 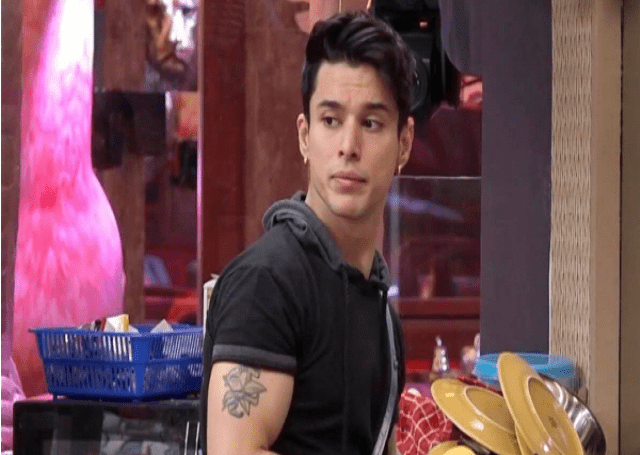 Pratik said that he is inspired by Salman’s humility and passion. Actor Salman Khan also gifted his own T-shirt to ‘Bigg Boss 15’ contestant and first runner-up Pratik. For which Prateek thanked Salman Khan and shared the photo on his Instagram. In which he wrote, “Thank you brother for all the love and support and the t-shirt. I hope you are proud of me. Dreams do come true, just have faith.”