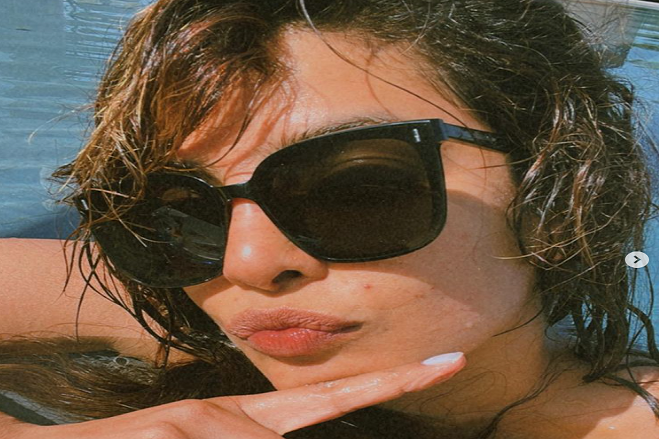 Priyanka shared a few pictures and videos on her official Instagram handle, in which she is enjoying pool time on Aamir Khan’s hit songs as well as other 90s songs. Priyanka can be seen wearing a black bikini in these pictures. Sharing a glimpse of her ‘self-care’ routine, the ‘Baywatch’ starrer actress can be seen grooving to 90s Bollywood music. Sharing the post, Priyanka wrote, “When you find time for some unexpected self care…sound on!! Can you spot these songs I am listening to? Comment and let me know.” The actress has been listening to songs like “Dil Hai Ke Manta Nahi”, “Bheegi Bheegi Raaton Mein”, “Nele Nele Amber Par”, “Baahon Mein Chale Aao Remix” and “Bin Tere Sanam”. As soon as Priyanka shared her post, her fans started commenting on the post. 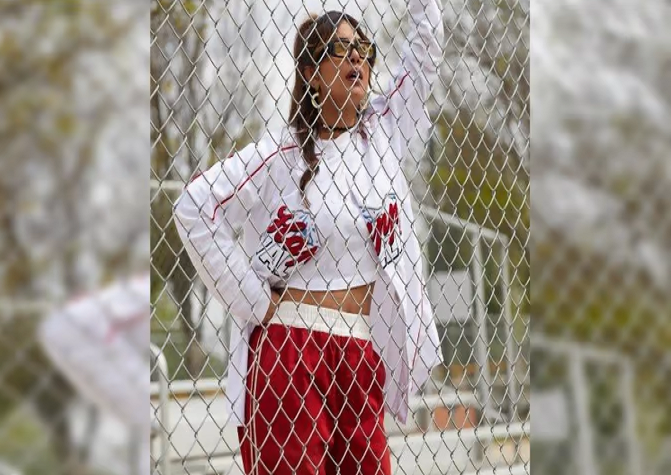 Priyanka and her husband Nick Jonas welcomed their daughter in January this year. She recently revealed the name of her daughter. The couple named their daughter ‘Malti Marie Chopra Jonas’. Priyanka’s daughter was born on January 15 in a hospital in San Diego. However, the couple is yet to officially confirm their daughter’s name.
On the work front, Priyanka will next be seen in Hollywood films like ‘Citadel’, ‘It’s All Coming Back to Me’ and ‘Ending Things’. She will also be seen in Bollywood film ‘Jee Le Zara’ opposite Katrina Kaif and Alia Bhatt, directed by Farhan Akhtar.