Priyanka Chopra To Star In Ending Things With Marvel Series Fame Anthony Mackie; Check It Out!!!

Bollywood actress Priyanka Chopra has also established her feet in Hollywood.  Priyanka recently made her acting debut in The Matrix. After this, she is now going to work in another Hollywood film ‘Ending Things’. It is being said that Marvel Series fame Anthony Mackie will work with him in the film ‘Ending Things’. Let us tell you that Hollywood actor Anthony Mackie has appeared in many films including ‘Captain America: The Winter Soldier’, ‘Ant-Man’, ‘Captain America: Civil War’, ‘Avengers: Infinity War’ and ‘Avengers: Endgame’. This film of Priyanka and Anthony will be an action thriller and will be released on OTT platform. 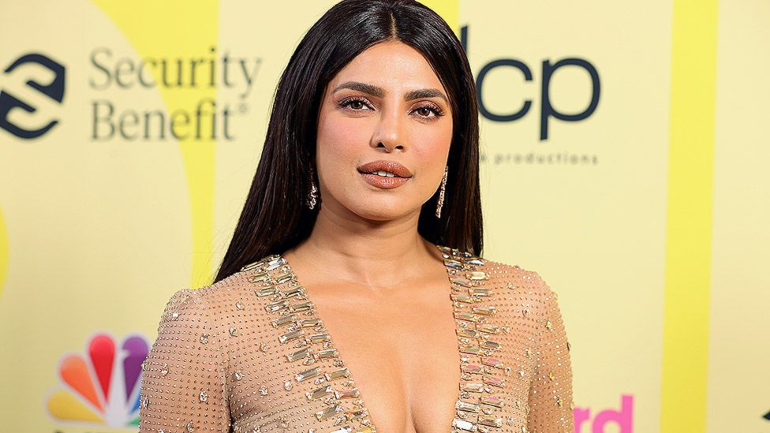 The Priyanka Chopra and Anthony Mackie film is reportedly based on the 1994 action-comedy ‘True Lies’. Which was directed by James Cameron. Speaking of Ending Things, it is being written and directed by Kevin Sullivan. The story of Priyanka Chopra’s film Ending Things revolves around a woman who is struggling with her professional life and personal life. She wants to get out of a killer business and tells her business partner that she is ending their personal relationship, but later realizes she doesn’t want to end that part of their bond. 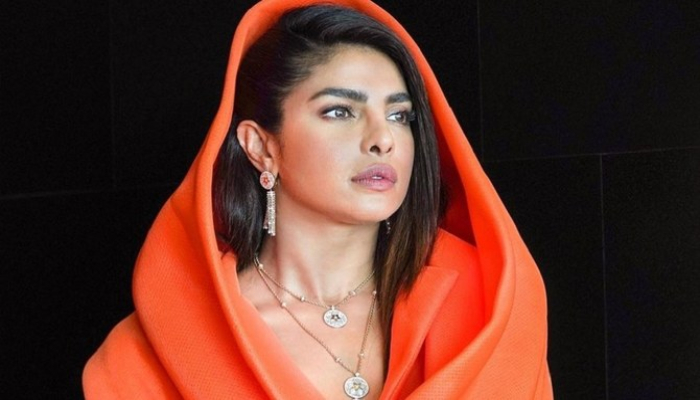 Amazon Studios has acquired the rights for actresses Priyanka Chopra and Anthony Mackie’s upcoming action thriller “Ending Things”. Talking about Priyanka’s Bollywood career, she made her debut with the 2003 film The Hero: Love Story of a Spy. At the same time, she was last seen in The Sky Is Pink. He also produced this film. Farhan Akhtar, Zaira Wasim, Rohit Suresh Saraf also played lead roles with him in this film. Although this film was a flop. At the same time, she is going to work in Farhan Akhtar’s film Jee Le Zaraa.