Tiger Shroff is currently one of the biggest action heroes of Bollywood. People are crazy about Tiger’s dance moves, the actor also has a tremendous fan following on social media. For the last 2 years, the actor has been working on many big projects, out of which a music video ‘Puri Gal Baat’ has been released recently. Tiger is now being trolled for this. K-pop fans are telling Tiger’s video song a copy of Kai Peaches’ song. 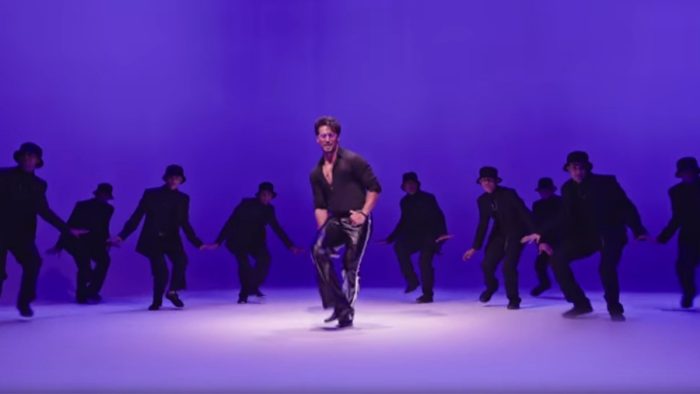 Tiger Shroff recently achieved a new milestone in his career by singing in Punjabi for Prem and Hardeep’s song ‘Puri Gal Baat’. Released on 28 February, the music video released under Zee Music Company has garnered over 10 million views within a single day.

However, after seeing this song of Tiger, the fans of K-Pop got furious on social media. He described ‘Puri Gal Baat’ as a copy of Exo member Kai’s latest track Peaches. Also trolled the Heropanti actor as well as the music company for not giving credit to Kai. 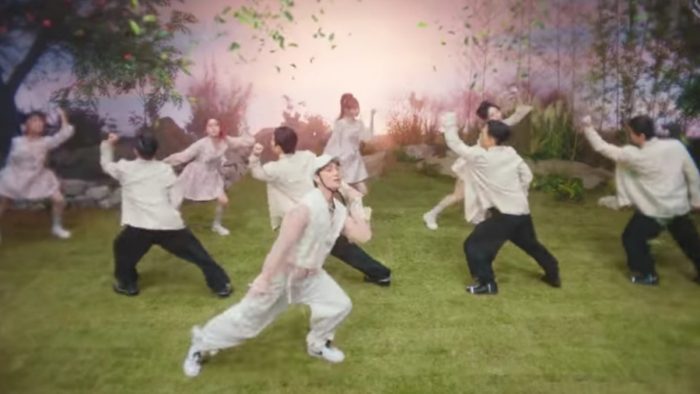 Fans of South Korean boyband EXO member Kai have been tweeting on social media about the latest track from his third mini-album titled Peaches. From the track, music, bits to the entire Gal Baat, everyone seems to be a copy of Kai’s song. Apart from this, he has also demanded Tiger give credit to Kai. 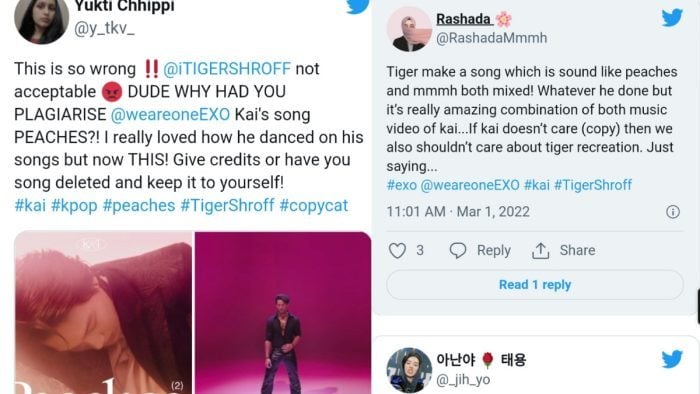 Tiger is a fan of Kai

It is not hidden from anyone that Tiger Shroff is a tremendous fan of Kai’s work. He has told me many times. However, this allegation of plagiarism has engulfed the internet with most viewers upset that due credit was not given at the time of releasing the video.