Rajasthan’s Most Special Mehndi Is Being Prepared For Katrina Kaif, Know How Expensive It Is!

The news of Katrina Kaif and Vicky Kaushal’s marriage remains in constant discussion. Every day new updates are coming out regarding their marriage. Although both Vicky and Katrina have kept their silence on it and it seems that they do not want to talk about it at all before the function takes place. Now the news is coming that Sojat Mehndi will be sent from Pali district of Jodhpur for Katrina’s Mehndi Ceremony. Sojat Mehndi is considered to be the most special mehndi in the world and now it is being gifted to Katrina. 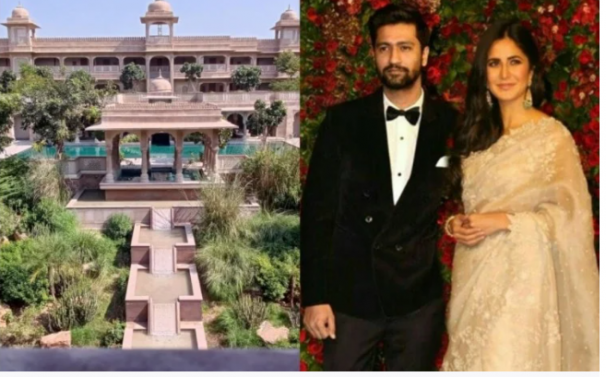 There is also news that a sample of this has also been sent to Katrina and Vicky. Sojat will be made completely in its natural form and no chemicals will be used in it. Sojat is being prepared by hand and then it will be given to Katrina. According to the vendor, Katrina’s Mehndi ceremony will cost between 50 thousand to one lakh rupees. However, the businessman will not take a single rupee from her.

Recently it was also reported that Katrina and Vicky Kaushal will do court marriage in Mumbai next week before the royal wedding in Rajasthan. Soon after the court marriage, they will do two marriages in Jaipur with full customs. In the second week of December, both will have a royal wedding with two customs. The marriage has been kept completely secret. It is believed that Katrina has taken a break due to marriage. Whereas due to Vicky’s busy work schedule, his brother and mother are watching all the preparations for the wedding. 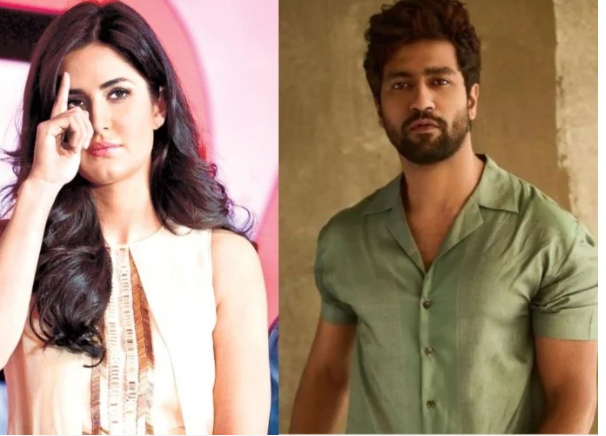 The wedding preparations are going on in full swing. Both are going to be seen in Sabyasachi’s clothes on the occasion of marriage. Vicky and Katrina will get married at Six Seasons Fort in Rajasthan. Where is it also going that the guests attending the wedding have been requested not to bring phones so that their marriage can remain private? Many Bollywood stars are going to attend the wedding of Katrina and Vicky. He has invited stars like Varun Dhawan, Arjun Kapoor, Kiara Advani, Sidharth Malhotra, Kabir Khan, Karan Johar, and Salman Khan. Although it is also being said that for some reason Salman will not be a part of this marriage.