Rajkumar Rao Spoke For The First Time On The Death Of Sushant Singh Rajput, Know What The Actor Said! 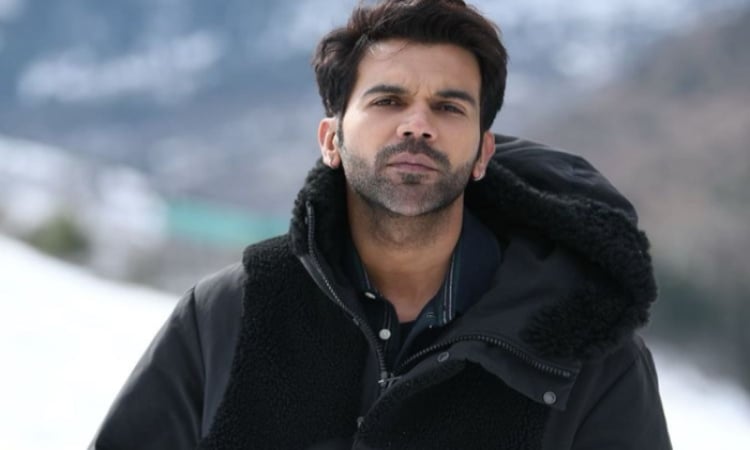 Actor Rajkummar Rao recalled the sudden demise of Sushant Singh Rajput and said that he came to know about it through a journalist who called his landline number. He said that he could not believe the news. Everyone was shocked by the news of the sudden demise of actor Sushant Singh Rajput. Even after two years, the fans have not been able to forget him even for a moment. Due to the death of Sushant under suspicious circumstances, investigation is still going on in this case. Whose strings have been related to drugs from the beginning and the names of many people have also come to the fore. Although nothing has been clearly revealed about the actor’s death so far. 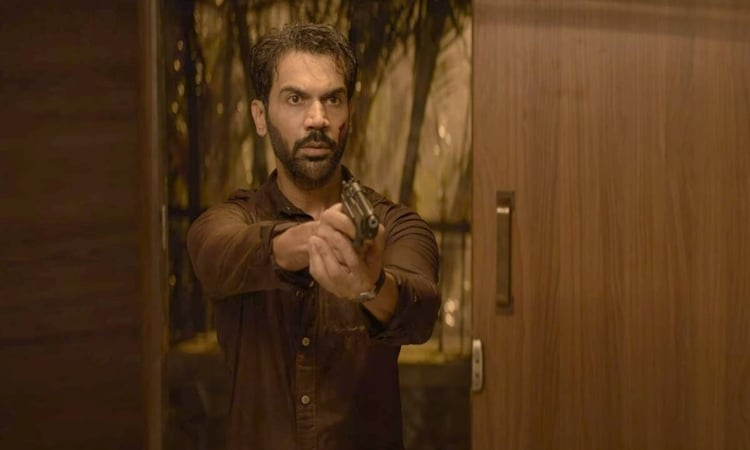 Talking about Hit The First Case, in this film, Rajkummar Rao is going to be seen in the role of a police officer who is suffering from mental problems and is investigating the case of a missing teenager. This film is the sequel of Telugu film. This time Rajukmaar has brought a film full of suspense and thriller for the fans. Apart from this, Rajkumar is working in Bheed, Monica, O My Darling and Mr And Mrs Mahi. 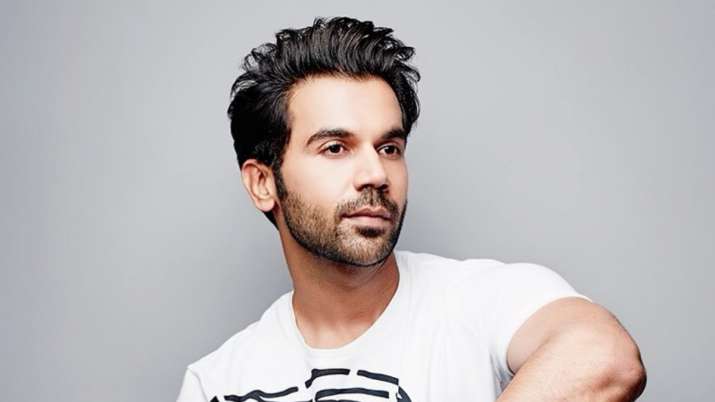