Ram Gopal Varma Said, “Aryan Has Learned More From NCB Than From His Father Shahrukh”

Filmmaker Ram Gopal Varma has said that nothing will come out of the allegations leveled against actor Shah Rukh Khan’s son Aryan Khan. He has made several tweets to share his opinion on the drugs case against Aryan. It is worth noting that the Narcotics Control Bureau (NCB) arrested Aryan Khan and some others after a raid on a cruise ship. Aryan Khan’s bail plea is currently being heard. Ram Gopal Varma says that NCB has made Aryan Khan a superstar. 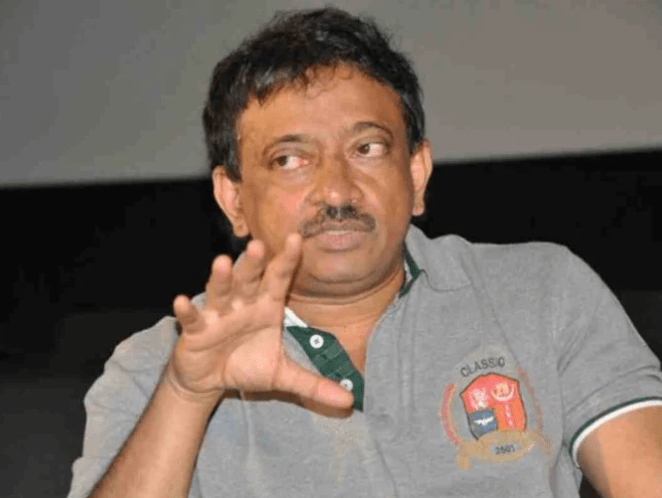 He has sarcastically said that NCB should be given the credit of ‘extraordinary launch’ to Aryan. Nothing will come out of the allegations leveled against Aryan Khan and he will come out. He said I can bet that in the coming time, Aryan Khan will say about life that he has learned more from NCB than from father Shahrukh Khan. Aryan’s prison experience will prove beneficial for him. These experiences are making him super sharp. 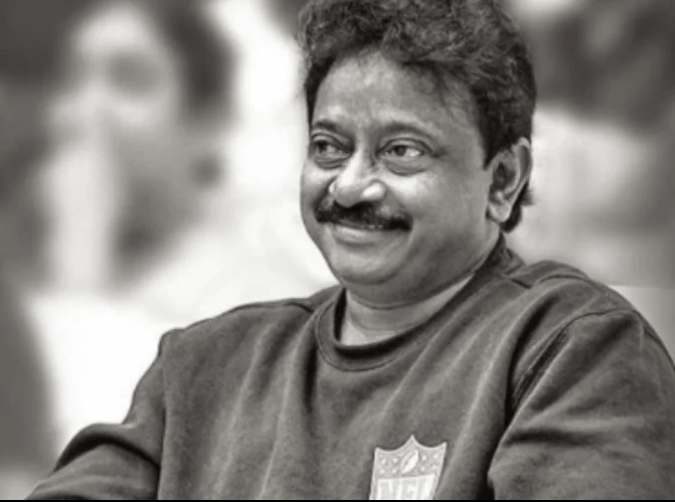 Ram Gopal Varma said that true fans of Shahrukh should say thanks to NCB. Now Aryan Khan will become a superstar. Shahrukh Khan being a father made his son just a star, but NCB is making him a super sensitive actor by showing that aspect of his life which his father is not controlling. NCB is showing him the ground reality, which will improve his performance and personality. 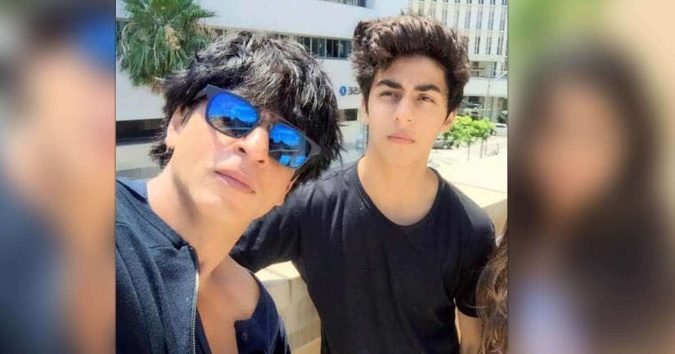 Ram Gopal Varma said, Being a true Shahrukh fan, I want to say, NCB ki Jai. Significantly, ever since the NCB arrested Shahrukh Khan’s son Aryan Khan in the drugs case, many celebrities of the film industry have come out in support of Shahrukh Khan. Earlier, Shatrughan Sinha had said that Aryan Khan is being targeted because he is Shahrukh’s son. He had said that Shahrukh Khan is the reason for targeting Aryan Khan.