Ranbir Kapoor Did Not Charge Fees For ‘Brahmastra’, Ayan Mukerji Made A Big Disclosure, Know What Is It!!

Ranbir Kapoor and Alia Bhatt starrer Brahmastra continues to make headlines even two weeks after its release and is still stuck in the heads of people. It has received a mixed response from the audience and critics. It has managed to earn a decent amount at the box office. According to reports the film has so far crossed the worldwide collection of 350 crores. There is a lot of discussion about the tremendous budget of the film. Brahmastra director Ayan Mukerji was seen talking openly on the budget of the film and Ranbir’s fees. 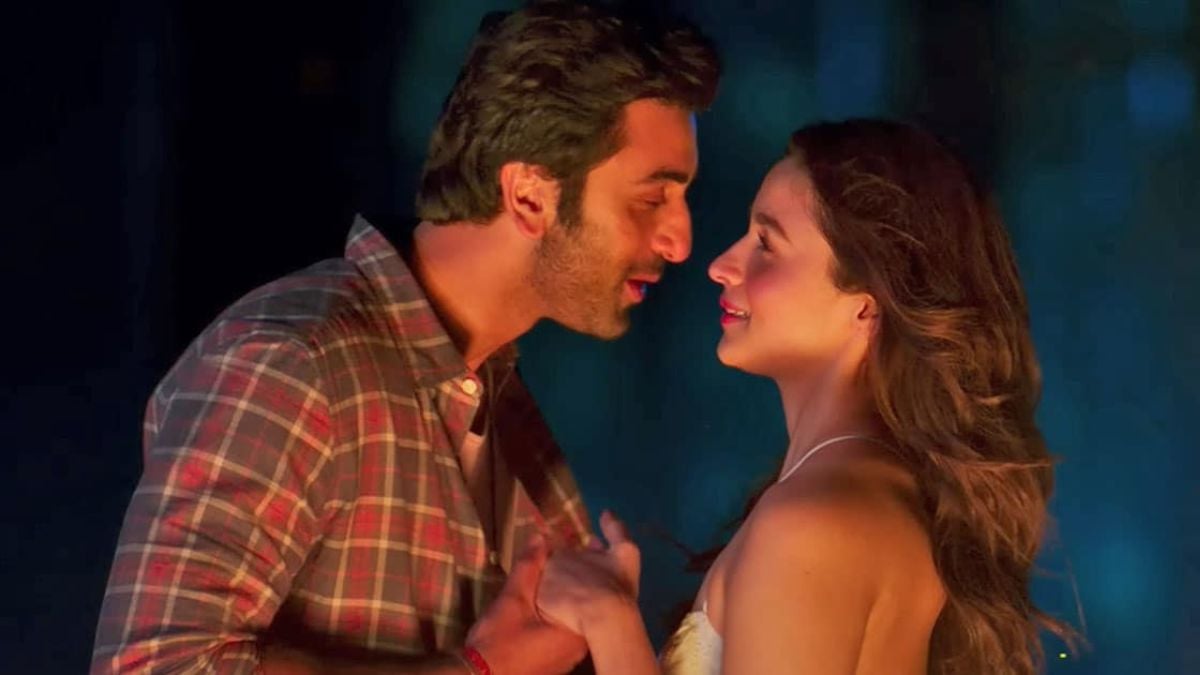 During an interview, Ayan said that Ranbir did not take money for this film. He said, ‘This film has been made of our very stubbornness and personal sacrifice. So yes, it is true that Ranbir is not a star as an actor in the film. He did not take anything for Brahmastra. And I agree that without him we would not have been able to make this film. This is a big deal because without this kind of support it would not have been possible. I don’t know how many other people would have done this.’ 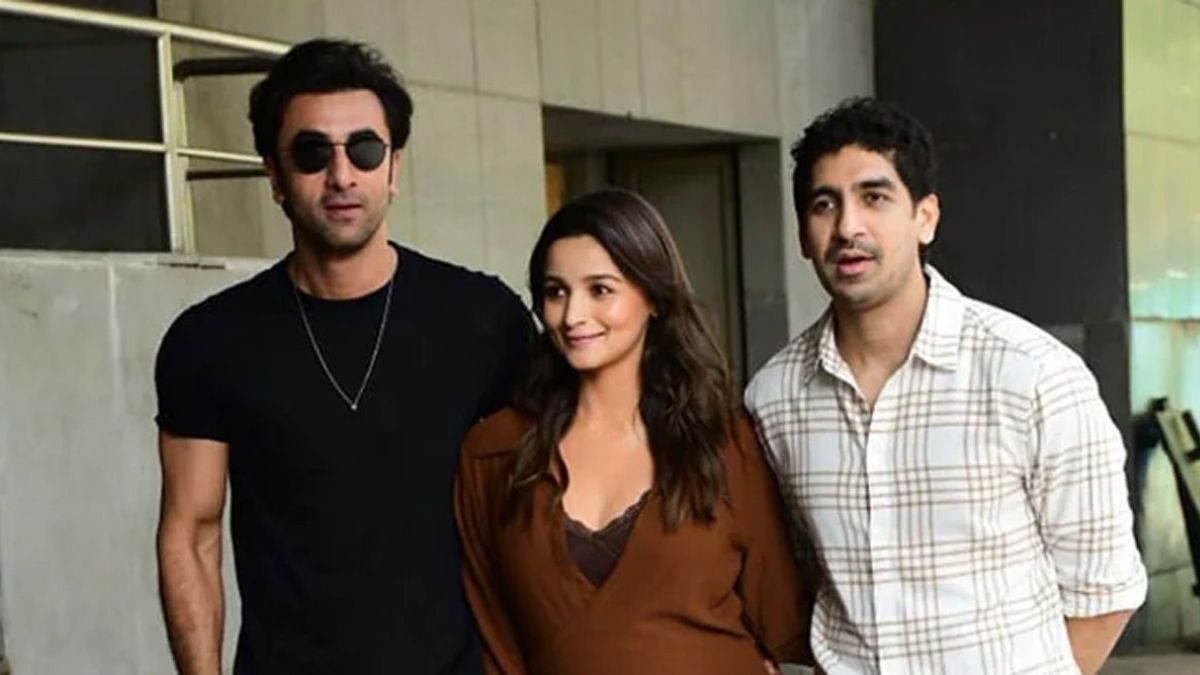 Significantly, Brahmastra continues to earn a lot at the box office. This is one of the few films of this year which have collected tremendous at the ticket window. According to the latest figures, the film has collected 3.10 crores on the 14th day. With this, the total earning of the film has gone up to Rs 230.40 crore.

It is believed that due to Friday being National Cinema Day, there can be a tremendous jump in the earnings of the film. According to media reports, people are very excited to watch the film for Rs 75. According to the information, people are booking tickets to see this film the most.