Rannvijay And Gauahar To Host Another Dating Reality Show “Ticket To Bollywood” On Netflix!!

The pair of TV’s popular show ‘Roadies’ host Rannvijay and TV actress Gauhar Khan is going to rock OTT. After hosting ‘Roadies’ for a long time, Rannvijay Singh had said goodbye to the show and revealed that he will soon be seen in ‘Ticket to Bollywood’, a dating reality show to be streamed on the OTT platform. Raghu-Rajeev is producing this dating reality show. Now, this reality show has been officially announced, in which Gauahar Khan and Rannvijay will be seen hosting the show. 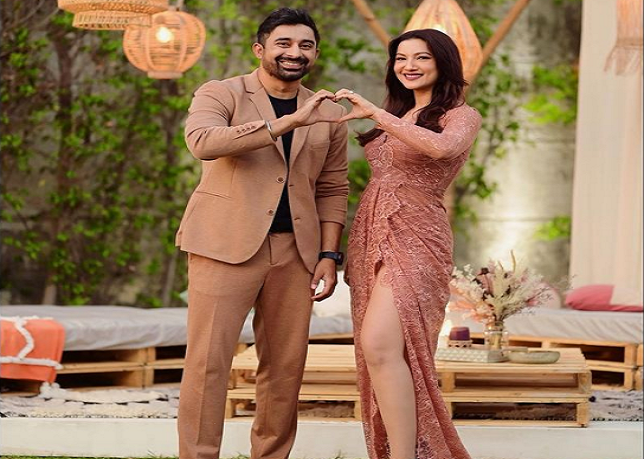 His fans were deeply shocked by the news of Rannvijay Singh’s withdrawal from ‘Roadies’. But now there is good news for Rannvijay’s fans as Raghu Ram, Rajeev Laxman and Rannvijay’s trio is back together for a dating reality show. Produced by Raghu-Rajeev, the show will be streamed on the OTT platform ‘Netflix’. The trio first worked together in ‘Roadies’ and now their return is going to be a bang once again. Gauahar Khan will also host the show along with Rannvijay Singh. Gauahar is a popular face of TV and has been introduced as a mentor in the show ‘Ticket to Bollywood’. 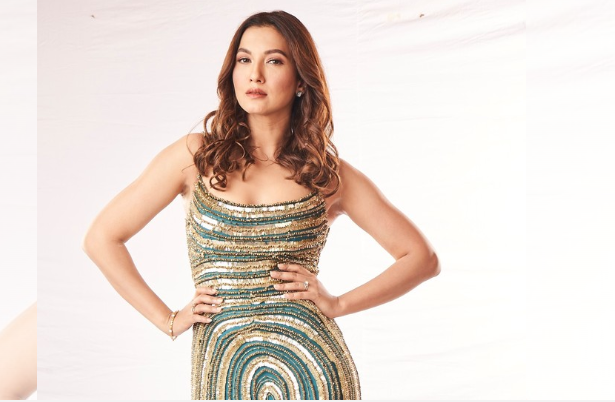 Recently Gauahar Khan shared a picture on her Instagram with Rannvijay Singh, in which he is seen making hearts with his hands. While Gauahar looks glamorous in a pink color gown, Rannvijay looks quite handsome in a brown suit. Captioning the post, Gauahar wrote, “IRL: In real love. I am very excited to hear the news on Netflix today. Our show is going to stream on Netflix soon. It is made with a lot of love. I love Rannvijay. Very excited to work together.”
The show “IRL: In Real Love” will be India’s first dating reality show. The upcoming show will give singles a chance to explore the desires of their hearts, with Rannvijay and Gauahar helping them out.