Ranveer Singh Gets Slapped By His Bodyguard In Public; Here’s What Happened Next!

Bollywood actor Ranveer Singh is known for his chirpy nature. During his public appearance, he is always spotted in a cheerful mood. Recently, the actor walked the red carpet of SIIMA awards that took place in Bengaluru. He looked dashing in a white formal suit. Going like his usual self, Singh was seen clicking selfies with his fans. As there were a lot of people surrounding him, his security guard got a little concerned about him. What occurred next will shock you. Read on! 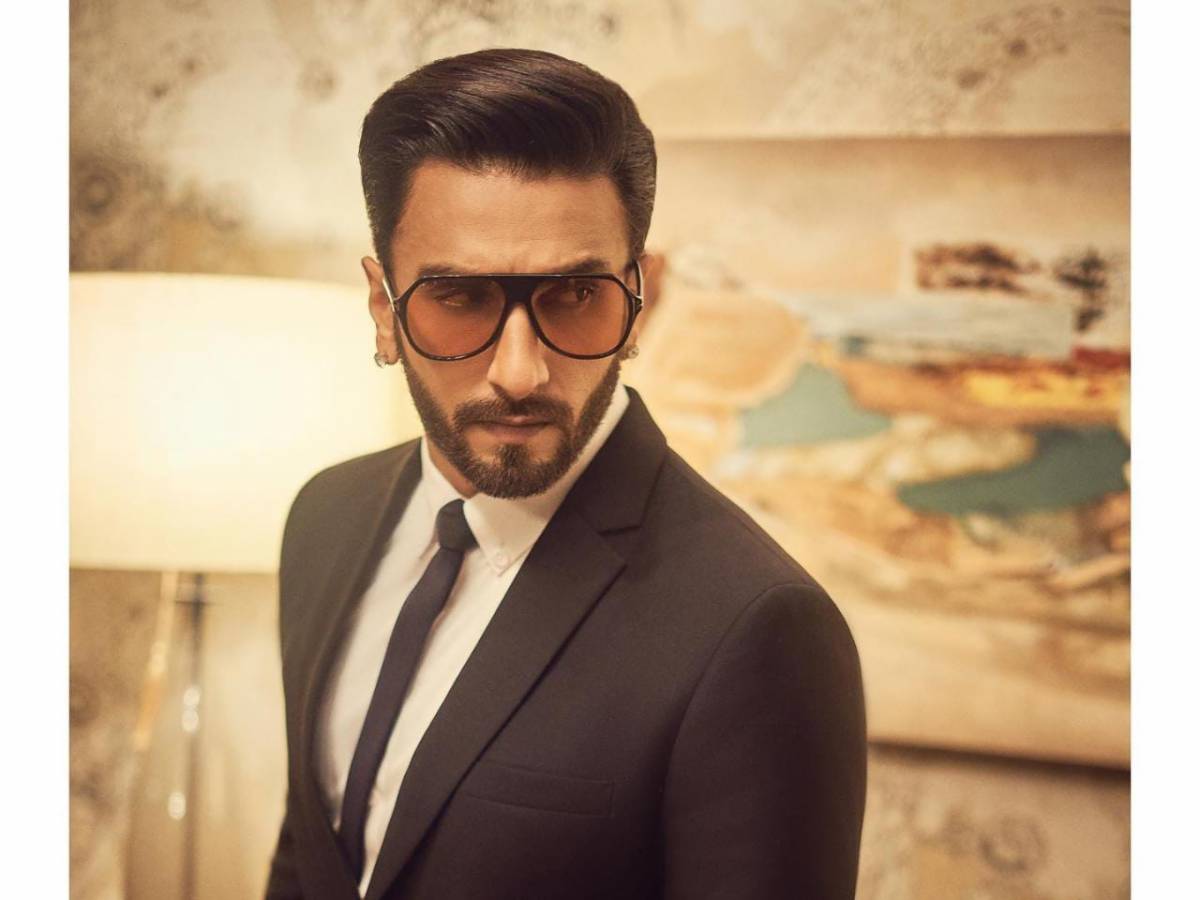 It so happened that while managing the crowd and protecting Ranveer, his bodyguard slapped him mistakenly. Bajirao Mastani actor was surprised at first but he then reacted funnily while holding is cheek in dismay. He handled the situation in a hilarious manner and this is what is winning him all the love from netizens.

As soon as the video reached social media platforms, fans started showering praises on Ranveer’s reaction to his guard’s action. Some found him extremely calm and composed while others appreciated how he took it whole lightly and did not showed off any starry attitude. 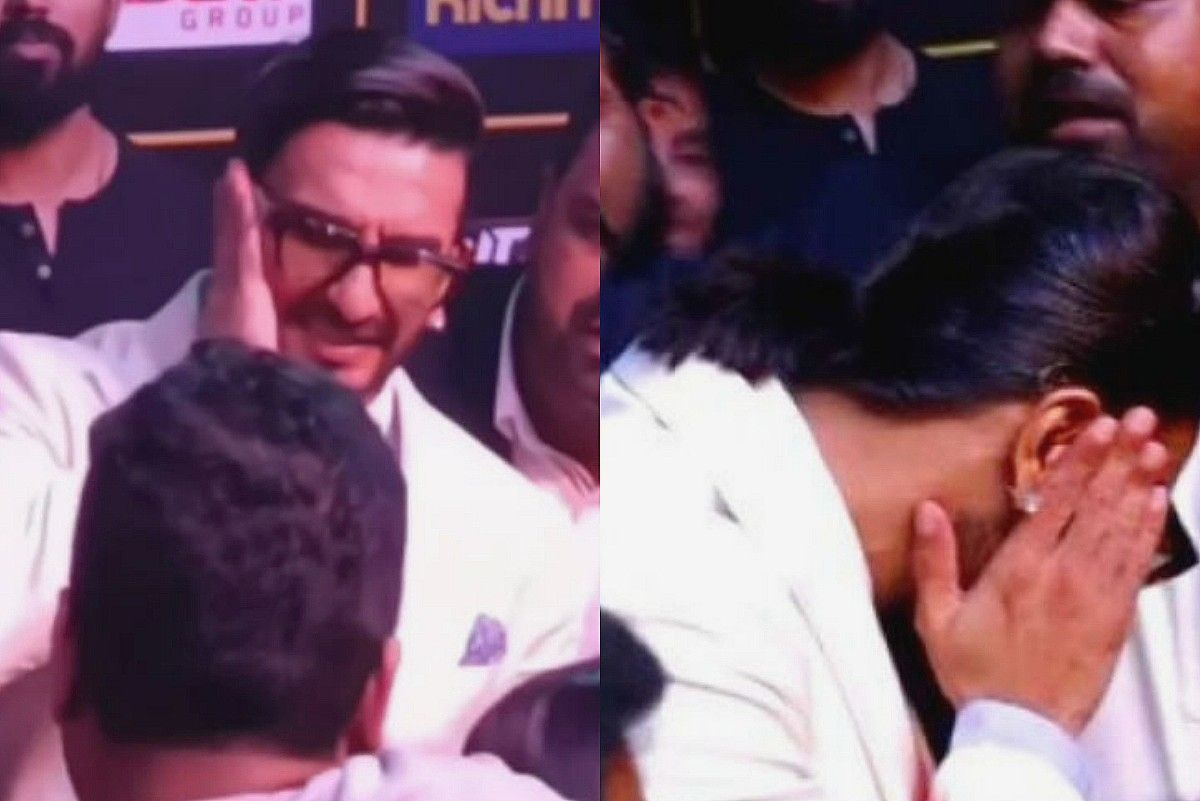 Meanwhile, at the South Indian awards show, Ranveer stole the limelight with his recreation of Allu Arjun’s popular dialogue from Pushpa. Not only that, he also mimicked Pushpa Raj’s signature hand gesture and performed on blockbuster hit song Srivalli. Ranveer was awarded with Most Loved Hindi actor in South India.