Rhea Chakraborty Shares Special Video On Sushant Singh Rajput’s Birthday; Says, “I Miss You So Much”

Actress Rhea Chakraborty, who was also Sushant’s girlfriend, remains in the news. She has been remembering Sushant on his birthday. She posted an unseen video of her which is becoming increasingly viral on the internet. #JusticeForSushantSinghRajput is trending on social media since this morning on Sushant’s birthday. 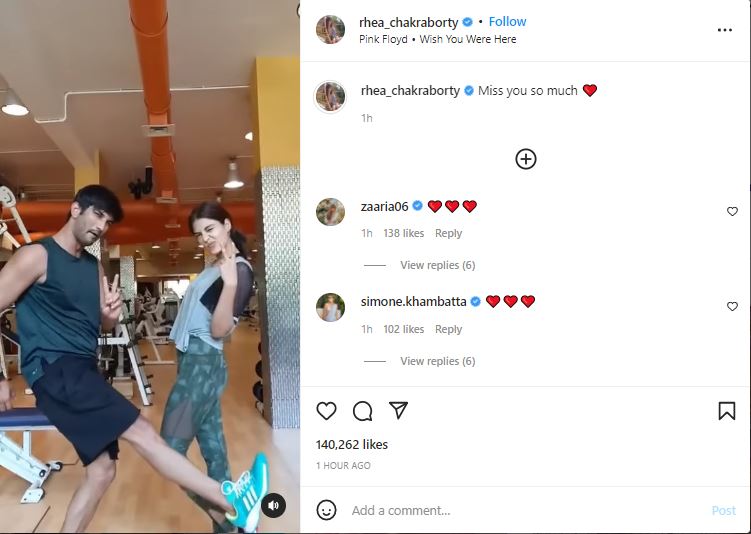 Rhea has shared a special video on her official Instagram account. In this video, she is seen working out with Sushant. During this, both Rhea and Sushant are seen happy with each other. Both of them are holding each other and posing. Sharing this special video, Rhea wrote the caption, “Miss you so much.”

Talking about the work front of Sushant Singh Rajput, he made his debut in Bollywood in 2013 in the film ‘Kai Po Che!’. His performance in this film was highly praised. Before then, he was already a successful TV star. He did big films like ‘Shuddh Desi Romance’, ‘PK’, ‘MS Dhoni: The Untold Story’, ‘Kedarnath’ and ‘Chhichhore’. 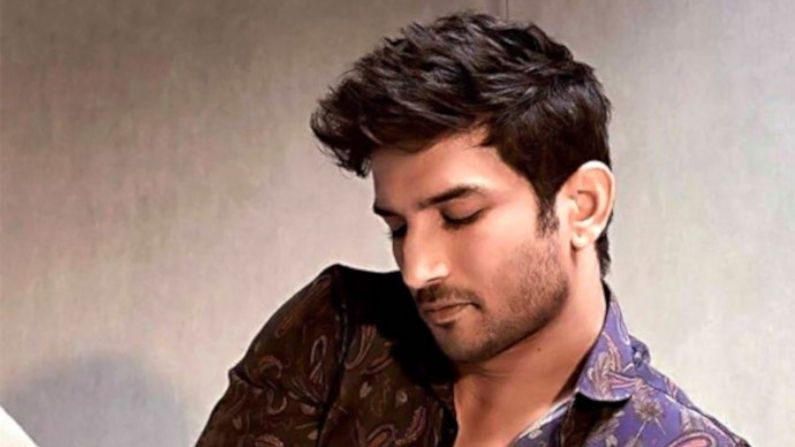 At the same time, his next film ‘Dil Bechara’ has been released on the OTT platform on July 24, 2021. His film, which was released on Disney+Hotstar, performed better at the box office. On the other hand, when it comes to Rhea Chakraborty’s films, she was last seen on the big screen in the 2021 film Chehre. Amitabh Bachchan, Annu Kapoor and Emraan Hashmi played the lead roles with him in this film.