Rhea Chakraborty’s Bank Accounts Defrosted After A Year, Gets Big Relief Amid The Ongoing Drugs Case

After the death of Bollywood actor Sushant Singh Rajput, actress Rhea Chakraborty, who is trapped in a drug case, has got some relief after a long time. In fact, due to the investigation of the drug case after the death of the actor, NCB had frozen the accounts of actress Rhea Chakraborty, which she has now got permission to use. In fact, the actress had demanded in the special court to use her bank account and return the mobile phone and laptop seized during the investigation.

The court has finally brought some relief to Rhea by accepting this demand of the actress. Under this, the Special Court on Wednesday ordered the de-freezing of their accounts. The court allowed Riya to use her bank accounts under the Narcotic Drugs and Psychotropic Substances (ADPS) Act. Apart from this, the court has also directed to return his gadgets like MacBook Pro and iPhone.

In the petition filed in this regard, Rhea said that she is an actress and model by profession. She had told that NCB had frozen her bank account and FD on 16 September 2020 without any reason. But, she and her brother Shauvik run their expenses from these bank accounts. In such a situation, these accounts should be defrosted. 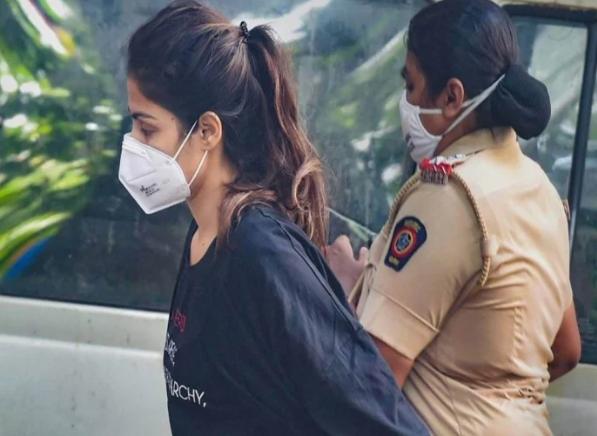 Here, Special Prosecutor Atul Sarpande, appearing for the investigation agency in the court, opposed the petition, saying that the financial investigation is still going on in the case, which has not been completed yet. Sarpande said that if the accounts are defrosted, it will hamper the investigation. The money deposited in these accounts is suspected to be used for drug mafia and drug related business.

After hearing the arguments of both the sides, Special Judge DB Mane said, “According to the Investigating Officer, NCB’s objection to freezing Rhea’s bank accounts and FD is not valid.” In such a situation, Riya can conditionally use her bank accounts and FDs. According to the condition, Rhea will have to give an affidavit, under which she will have to inform the investigating officer about the amount deposited in her accounts, if needed, during or after the hearing of the case. 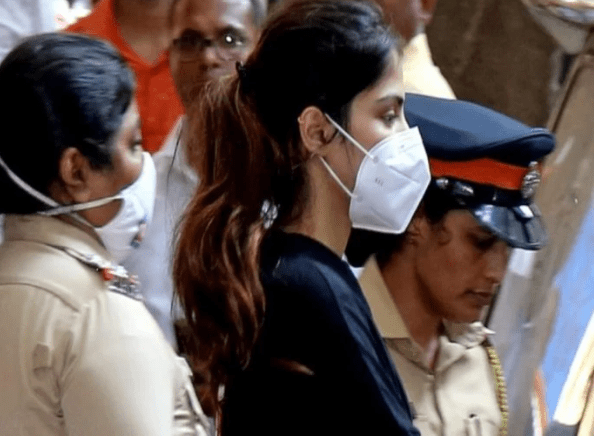 At the same time, in another petition, Rhea had demanded that her gadgets like MacBook, laptop and iPhone should also be returned to her. NCB lawyer Atul Sarpande said that her gadgets have been seized and sent to the laboratory. In such a situation, now they have to take it from there. On this, the court ordered that after identification and verification, Rhea’s gadgets should be returned on a bond of one lakh rupees.

It is noteworthy that after the death of actor Sushant Singh Rajput, after the drugs angle came to the fore, the NCB had arrested several people including Rhea Chakraborty and her brother Sauvik, on the charges of smuggling of drugs. At present, Rhea and Sauvik are out on bail. At the same time, the CBI is currently investigating Sushant’s case.