Richa Chadha is known for her strong style in Bollywood. She brings life into each of her characters. The actress is also very active on social media. Here she often shares her glamorous pictures, which definitely increases the temperature of the internet. This time also Richa has done something similar. Richa shared her stunning pictures on social media and told that she has lost weight. This transformation of Richa is amazing. 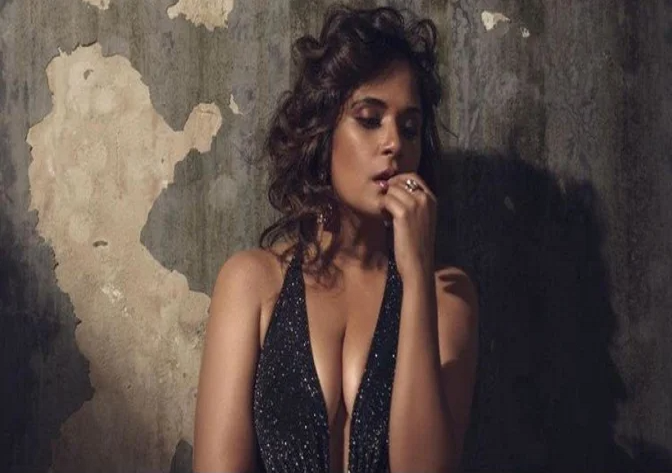 Actually, Richa Chadha has shared some pictures on her official Instagram account, which is her latest photoshoot. In these pictures, Richa is seen posing in her hot style. In the first picture, Richa is sitting and posing. In the second picture a closeup of Richa is taken and in the third picture the actress is seen looking at the other side. In these pictures, all eyes are on Richa’s outfit. The actress is wearing a black shimmer deep neck dress. Richa looks amazing in a messy hair bun and makeup.

In the caption accompanying these pictures, Richa Chadha has told that she has lost weight. The actress wrote, “I love doing photo shoots where the photographer and I are friends, (like in this case), worldview in general, love for music, art. While shooting for this special photoshoot, I felt like I was playing a character. It’s different from the films I do, but interesting nonetheless. We have also taken some very disturbing photos, which will be posted later.” 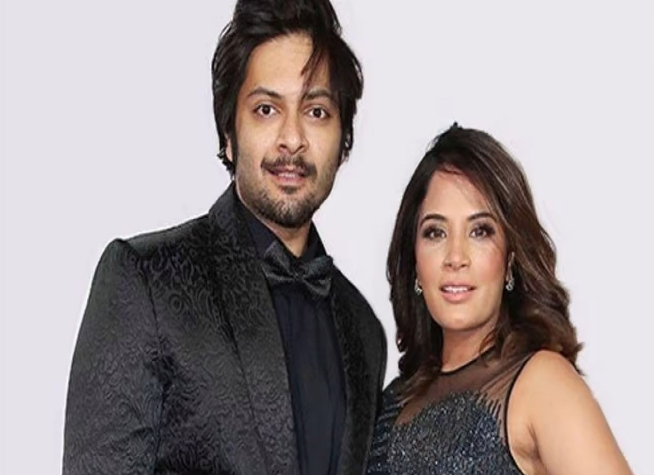 Richa Chadha has been in the news for a long time because of her personal life more than her professional life. Richa and Ali Fazal are dating each other for a long time and both are going to get married soon. It is claimed that both were ready to get married in the year 2020 itself but due to Corona, they pushed their marriage forward. At the same time, now the fans want to see both of them getting married as soon as possible.