Riteish Deshmukh Has Got Addicted To THIS Thing Because Of Shah Rukh Khan; Check Out!

There is no dearth of fans of ShahRukh Khan in the world. Not only the common man, but there are many such actors in Bollywood who are crazy about the personality of King Khan and also follow his things. Actor Riteish Deshmukh is also included in his fans. Recently, Riteish Deshmukh told in a special conversation with Tamannaah Bhatia that how was his first meeting with Shah Rukh Khan and because of Badshah Khan, he has got such an addiction, which has become like a love affair for him. 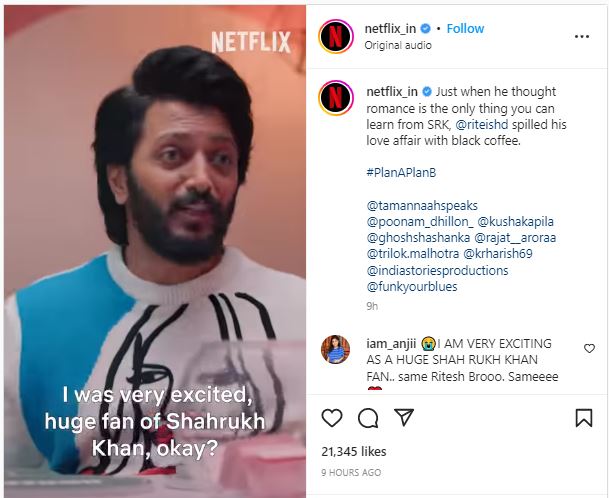 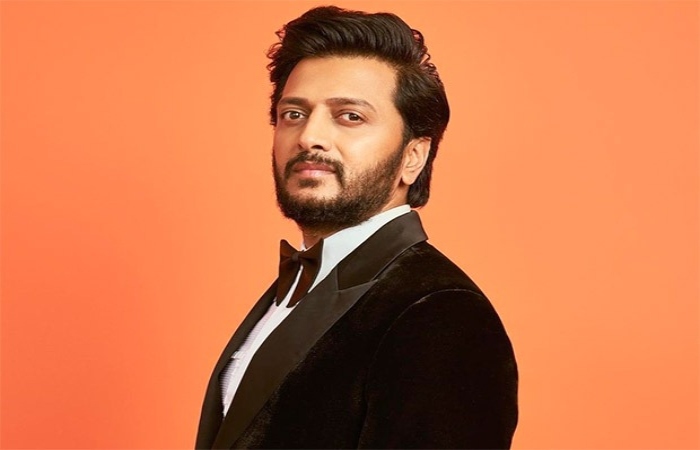 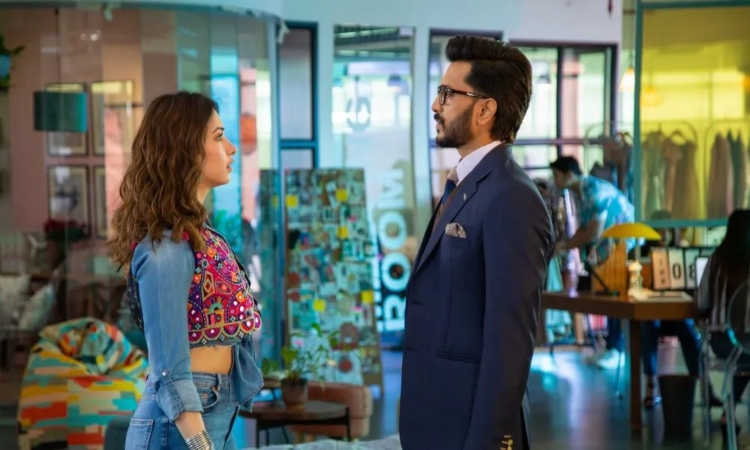 The pairing of Tamannaah Bhatia and Riteish Deshmukh will be seen on screen for the first time. The two will work together in Plan A and Plan B romantic comedies. Tamannaah will become a matchmaker in this film, while Riteish will be seen in the role of a lawyer. Talking about the director of the film, it is Shashanka Ghosh. Apart from this, Tamannaah Bhatia’s Babli Bouncer is releasing on 23 September 2022 on Disney Plus Hotstar.