Bollywood star Salman Khan, who is rarely ever seen without his bracelet, had once opened up about the story behind it during an interaction with a fan. An old video, shared by the actor’s fan club, showed the actor talking about receiving the bracelet as a gift. 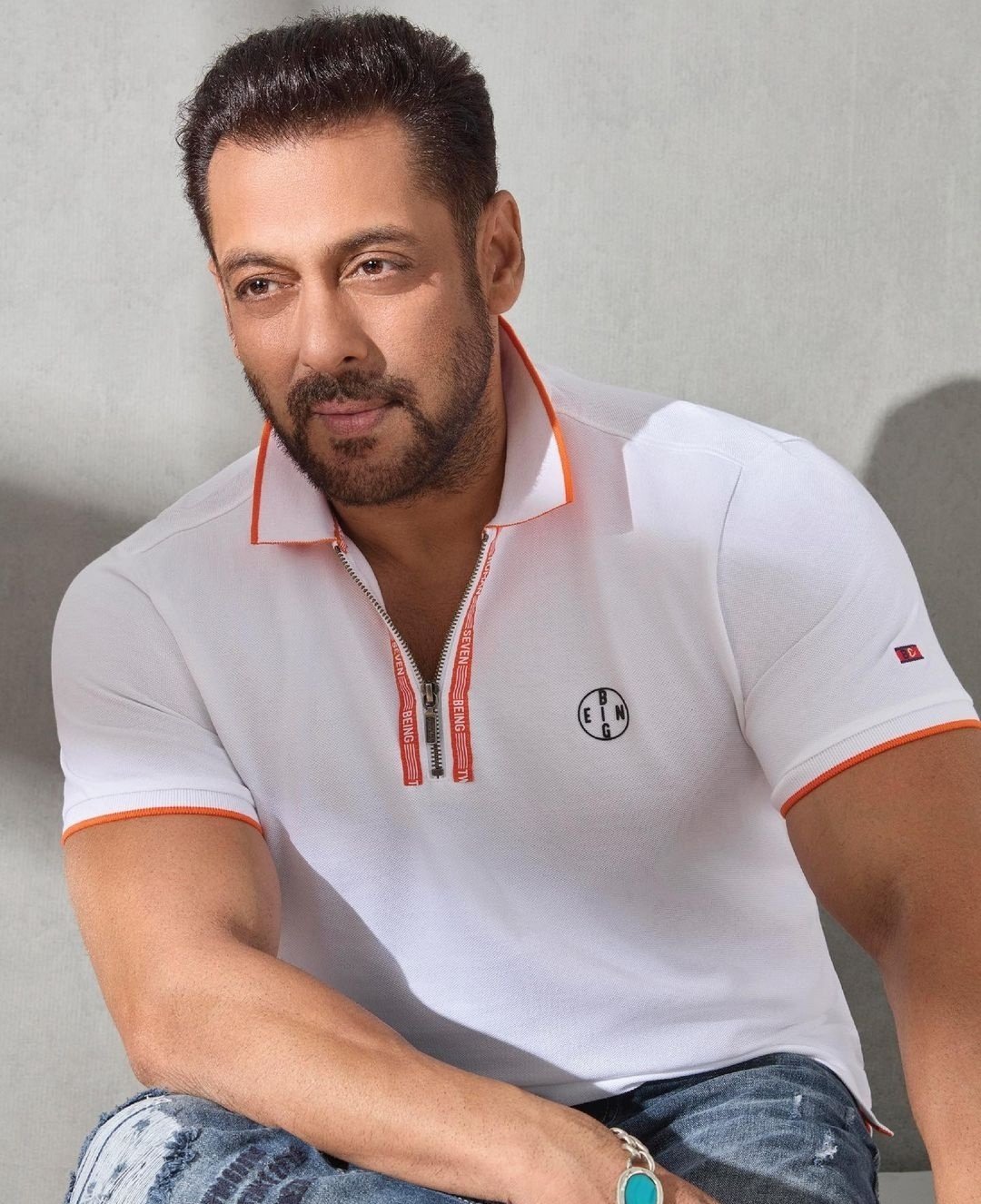 In the throwback video, Salman was asked by a member of the audience at an event about the significance of the bracelet that he always wears. Responding to the fan, Salman said: “My father has always worn this. And growing up, it used to look cool on his hand. How kids play with things, I used to play with his bracelet. And then when I started off working, he got me the exact one. This stone is called ‘Feroza’.” 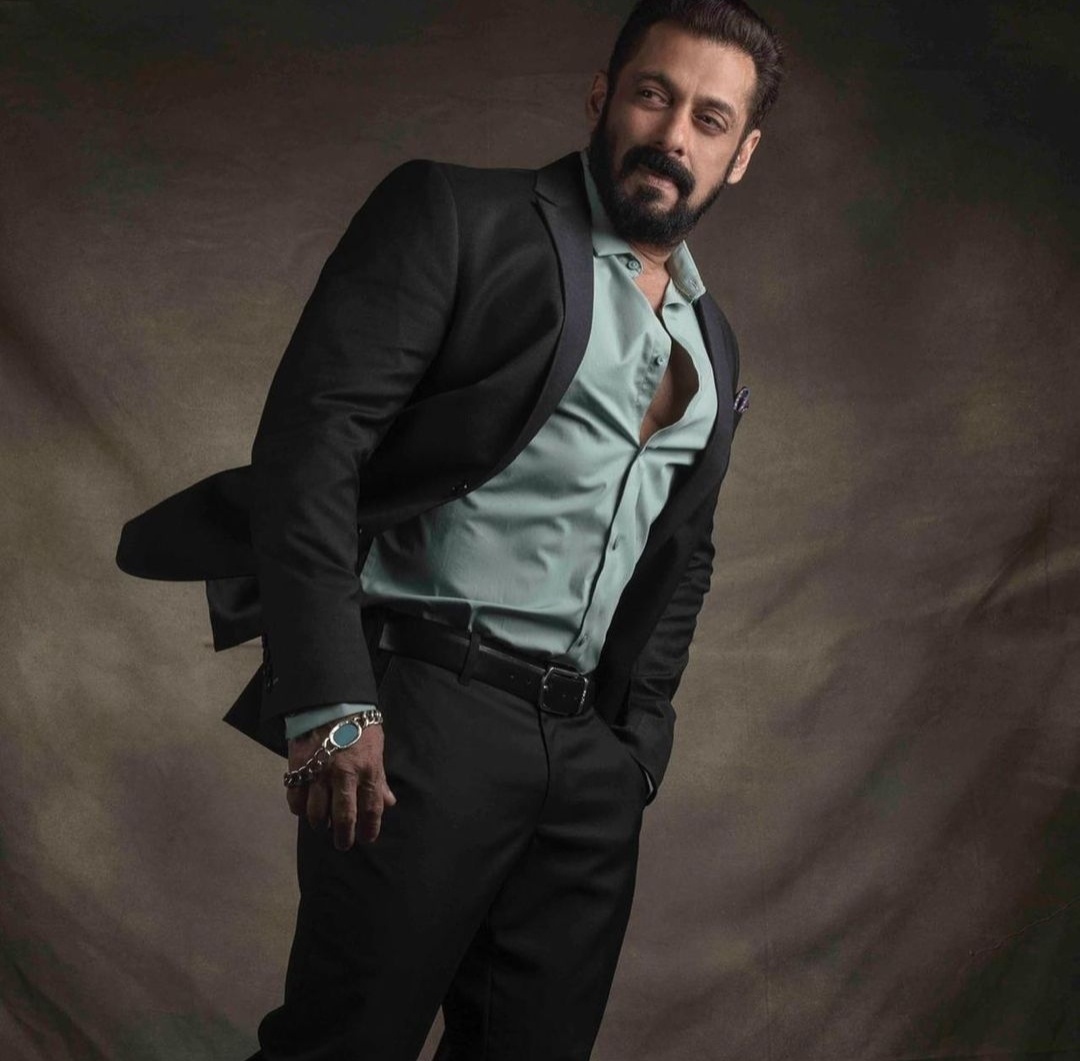 Describing the Feroza on his bracelet as one of the two types of ‘living stones’, Salman added: “What happens with this is that if there’s any negativity coming onto you, first, this takes it, it gets veins in them and then it cracks. This is my seventh stone.”

Last month, Salman celebrated his 56th birthday at his Panvel farmhouse. Just ahead of his birthday, the actor was bitten by a non-venomous snake and had to be admitted to the hospital for a few hours. After his recovery, the actor told ANI on his birthday, “When my dad came to know about this incident, he called to ask if the snake was fine and alive. So I told him Tiger and the snake  both are alive. He asked if we hurt the snake, I said we didn’t, we handled with utmost care and love and left it in the jungle.” 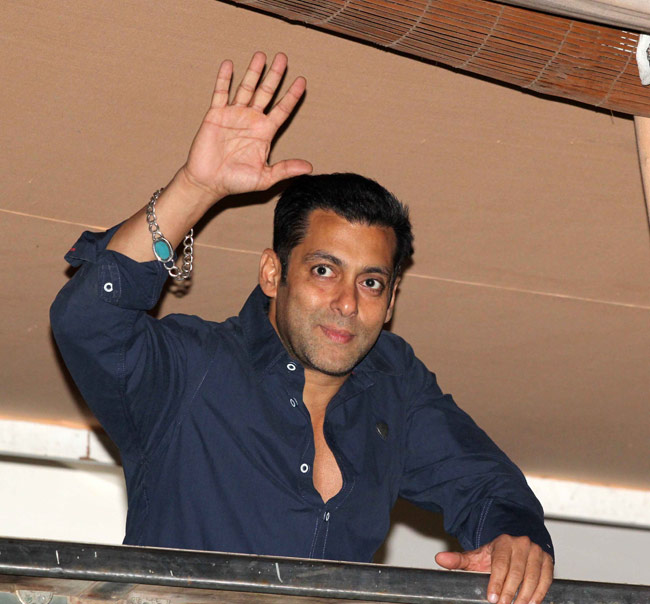