Shah Rukh Khan’s “Jawan” Will Release On This OTT; Deal Has Been Done!

Shah Rukh Khan’s fans have been waiting for his return for a long time. Recently, the actor has raised the curiosity of his fans by releasing the teaser and motion poster of his upcoming film “Jawan.”

At the same time, another piece of information related to this film has come to the fore, which you will be happy to hear. According to the information, Shah Rukh Khan’s film “Jawan” has already done business of crores before its release. So, don’t think too much. Let us tell you how it happened.

It is being said in the information that the producer has sold the digital rights of Shahrukh Khan’s film “Jawan” to the OTT platform Netflix. This means Shah Rukh Khan’s film will get released on ‘Netflix’ sometime after its release in theatres. To be known, there has been a deal of about 120 crores between the makers and Netflix.

This is Shah Rukh Khan’s first such film that is released on a pan-India level and is being produced by his wife Gauri Khan. Regarding this film, Shah Rukh Khan said- ‘Jawan is a universal story that transcends languages and geographies. This movie is for everyone’s enjoyment. The credit for making this film goes to Atlee, which has been a great experience for me too, as I love action movies. Its teaser gives a glimpse of the times to come. 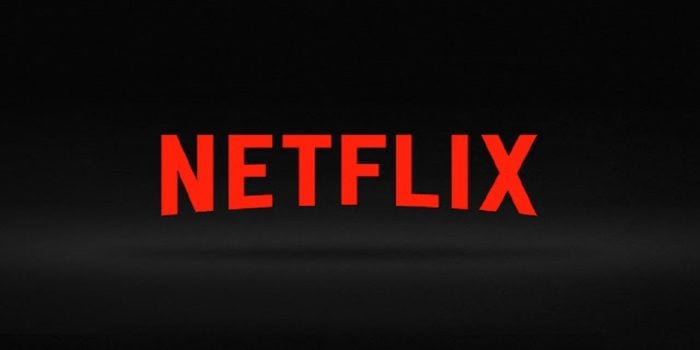 Let you know that Shah Rukh Khan’s film “Jawan” is going to be released on the big screen on June 2, 2023. Along with this, two more films featuring the superstar Shah Rukh Khan, i.e., “Pathan” and “Dunki,” are also slated for release next year.