Bollywood’s King i.e. Shah Rukh Khan may have been away from films for a long time, but he is often in the headlines. On August 15, while celebrating 75 years of independence, he hoisted the tricolor flag on his house Mannat. Now superstar is seen immersed in devotion on the occasion of Ganesh Chaturthi. Shah Rukh, who celebrate every festival, has now welcomed Ganapati in ‘Mannat’. 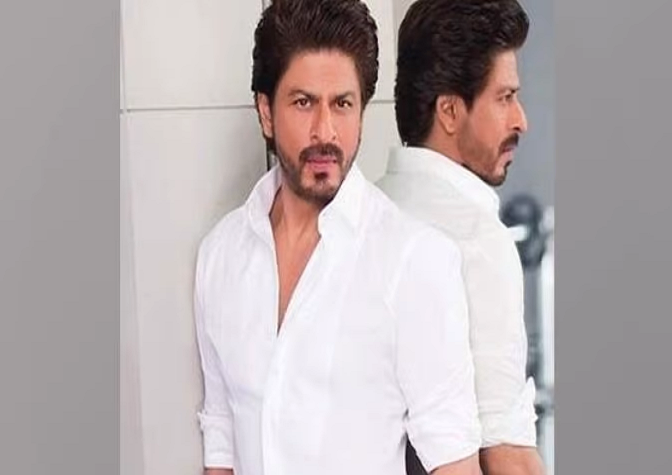 Shah Rukh has shared a photo of the statue of Lord Ganesha in his bungalow Mannat from his official Instagram account with fans. He has also given a caption with this photo. He wrote, ‘Ganpati ji was welcomed by me and younger son. We ate modak which were very tasty. All dreams can be fulfilled by hard work and faith in God. Happy Ganesh Chaturthi to all’.

Reactions of people have started coming on the photo posted by Shahrukh. Fans are praising King Khan fiercely and describing them as real heroes. One user wrote, ‘India’s Shan Shahrukh Khan’. At the same time, another user wrote, ‘I am waiting for the storm of Pathan.’ Apart from this, most users are congratulating Ganesh Chaturthi to their favorite star on this post. 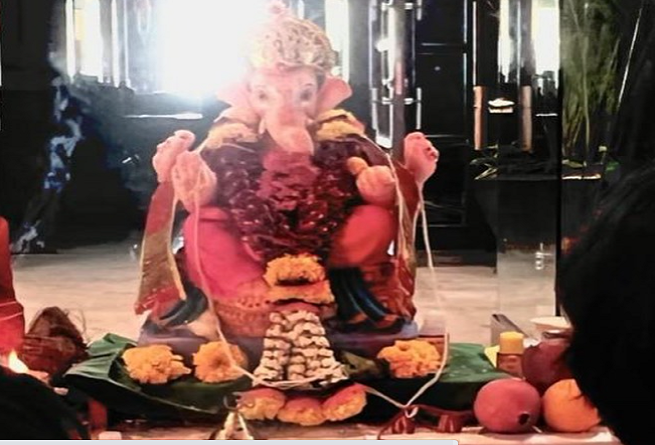 Significantly, Shah Rukh Khan has been away from films for the last four years. He was last seen in the film ‘Zero’. The film was directed by famous director Anand L. Rai. The actor had high expectations from this film but proved to be unsuccessful at the box office. After this, the King of Bollywood distanced himself from films.