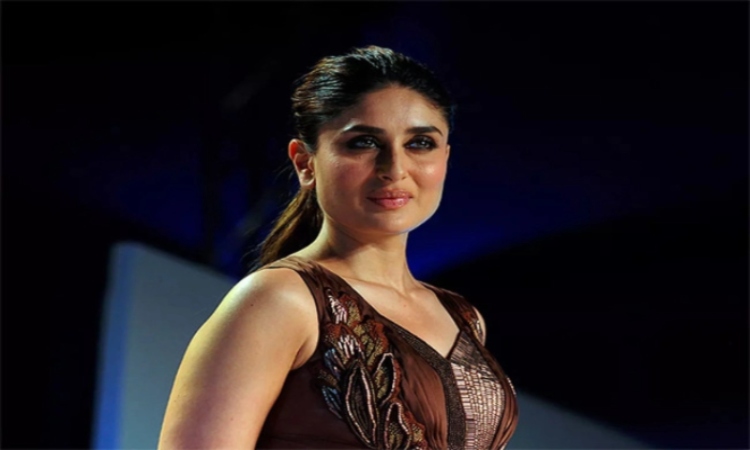 Recently, during a special conversation with India Today, when Kareena was questioned about the flop of her brother Ranbir’s ‘Shamshera’, Kareena Kapoor Khan reacted and said, “I am no one to speak on any one film. Wally. I have not seen that film and secondly, everyone sees and understands it in their own way. Everyone treats their film differently. As I said, some people are very attached to their films and some are not.” 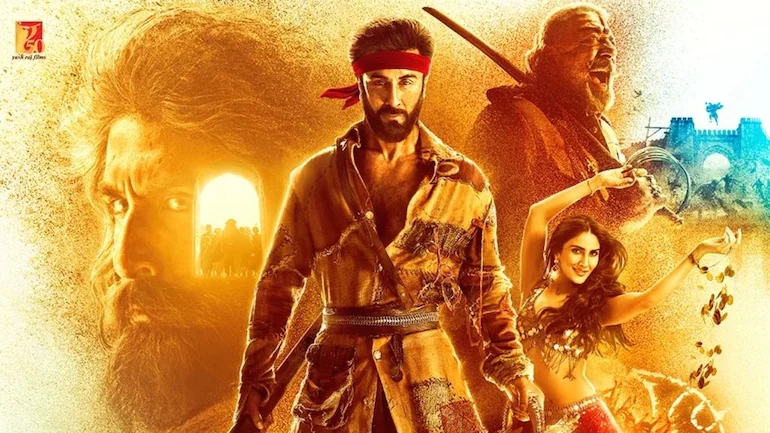 Ranbir Kapoor, who was seen in the film Sanju in the year 2018, returned to the big screen after four years with the film ‘Shamshera’. While the trailer of the film was well-liked, when people went to the theatre to watch the film, they did not like the film much. Made on a budget of 150 crores, this film has so far earned only 40.45 crores. Ranbir Kapoor did not react when this film flopped, but Sanjay Dutt, who played a negative character in the film, expressed his displeasure towards the people who gave hate without watching the film. 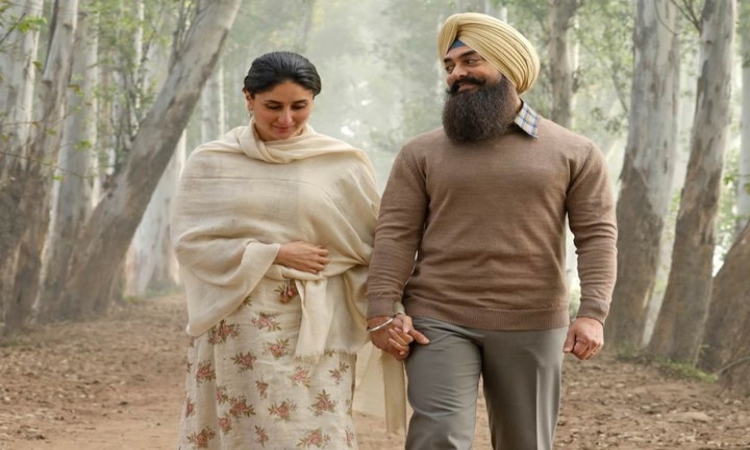