Shehbaz Badesha, Shehnaaz Gill’s brother, exchanged a few images with his sister, one of which depicts Shehnaaz caressing a tattoo of Sidharth Shukla’s face. 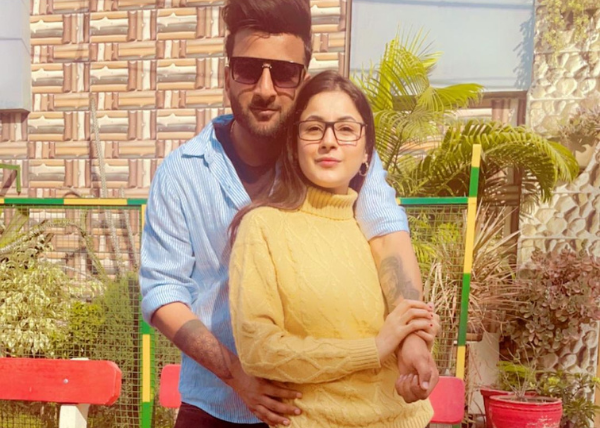 Shehbaz Badesha, Shehnaaz Gill’s brother, came to Twitter late Thursday to share a few images with her. Shehbaz hasn’t published any photos of Shehnaaz since Sidharth Shukla’s death in September. Sidharth and Shehnaaz had been rumoured to be dating, but neither had acknowledged it. Shehbaz got a tattoo after Sidharth’s death to commemorate the late actor, and Shehnaaz can be seen wearing it in the images. When Shehnaaz touched the tattoo, fans became tearful.

Shehnaaz was pictured interacting with children at an orphanage in Amritsar a few days ago. Since Sidharth’s death, this was her first public appearance. Several pictures and videos have been doing the rounds on social media in which Shehnaaz can be seen playing with the children at the orphanage. Seeing her smiling and interacting with the kids made netizens extremely happy yet emotional. 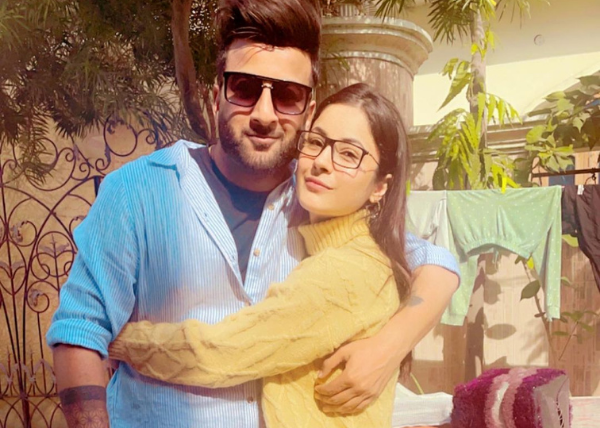 Dabboo Ratnani, a celebrity photographer, uploaded a couple images of Shehnaaz with the remark, “Keep your head up, Keep your heart strong,” last week. While the shot took place before Sidharth’s death, Dabboo’s caption alluded to the difficulties Shehnaaz must be experiencing in her grief.

Shehnaaz released a song in honour of Sidharth Shukla in October. ‘Tu Yaheen Hai’ was the title of the song. The song features Shehnaaz Gill mourning Sidharth’s death with clips from moments she spent with the Bigg Boss 13 winner in the BB house and received a lot of positive feedback from their fans. Composed by Shreya Ghoshal and Arko, ‘Adhura’ release on the official YouTube channel of Saregama and other major streaming platforms. 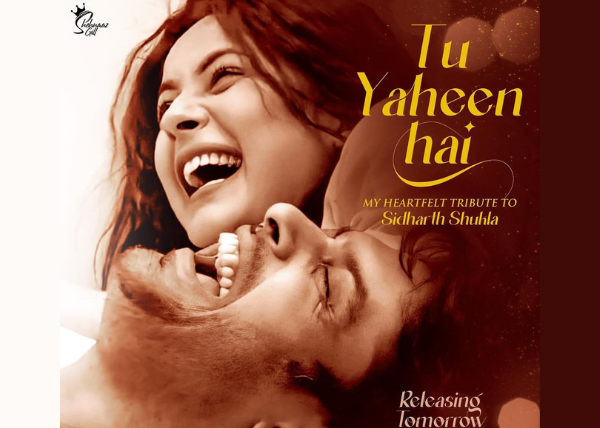 At the age of 40, Sidharth Shukla died of a heart attack. Fans have been rooting for Sidharth and Shehnaaz as a relationship when they first appeared together on Bigg Boss 13. The duo, dubbed ‘SidNaaz,’ had starred in a number of music videos and was publicly spotted together just weeks before Sidharth’s death. The actor had also made a successful Bollywood debut with ‘Humpty Sharma Ki Dulhania’ alongside actors Varun Dhawan and Alia Bhatt.