Shilpa Shetty Caught In Trouble From All Sides, After Husband, Now Mother And Herself Are Under Arrest 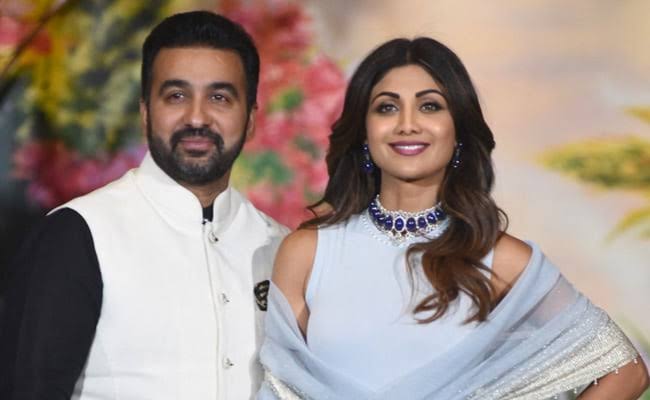 He is currently in jail and all the revelations are being made about him. On the other hand, Shilpa’s problems have increased even more. Actually, Shilpa Shetty and her mother are accused of duping people crores in the name of Iosis Wellness Center. Two FIRs were registered against Shilpa and her mother at Hazratganj Vibhutikhand police station in Lucknow. Now the Lucknow Police has swung into action and the team has also reached Mumbai. At the same time, the other team will also reach Mumbai soon and both will be interrogated. 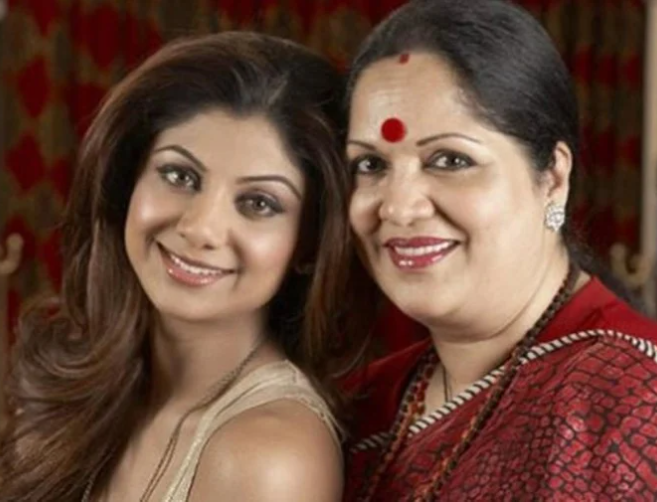 Shilpa Shetty with her mother

Along with this, there are also reports that if any evidence is found against Shilpa Shetty and her mother, then both can also be arrested. Let us tell you that Shilpa runs a fitness chain named Iosys Wellness Center. She is the chairman of this company while her mother Sunanda is the director. Shilpa and her mother are accused of taking crores of rupees from people in the name of opening branches of wellness centers and later did not fulfill their promise. Omaxe Heights resident Jyotsna Chauhan lodged an FIR against Shilpa and her mother in Vibhutikhand and Rohit Veer Singh in Hazratganj. Notices have also been sent to both of them for questioning. 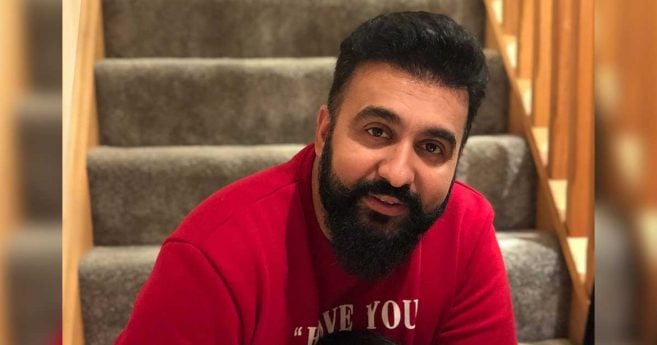 Along with this, Shilpa’s sister and actress Shamita Shetty has also come under the target of people. In fact, such things were said about Shamita that her sister-in-law used to bear her expenses. Shamita had refused to accept these things. At the same time, Shamita was recently seen in Bigg Boss OTT, due to which people trolled her badly. 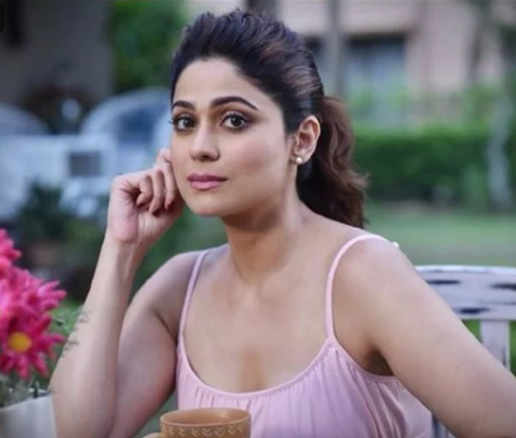 Shilpa is currently in trouble from all sides. After the arrest of her husband, she issued a statement appealing to the people that the privacy of their children should be taken care of and the matter should not be encouraged by giving opinions on half-incomplete things. Now it has to be seen what decision comes out regarding the case of Shilpa Shetty and her mother.