Shivin Narang Expressed His Desire To Do A Music Video With This Actress; Said, “It Will Be Good”

Shivin Narang is one of the most popular and loved actors in the entertainment industry. The actor rose to stardom after his exceptional performance in the popular show “Ek Veer Ki Ardaas: Veera.” His cute looks and charming personality have earned her a huge fan following, most of whom are female followers. Shivin has proved his mettle in many shows, but apart from this, he has also been a part of many hit music videos with top actresses. Recently, he collaborated with actress Ridhi Dogra for a song named “Barsaat Ho Jaaye.” 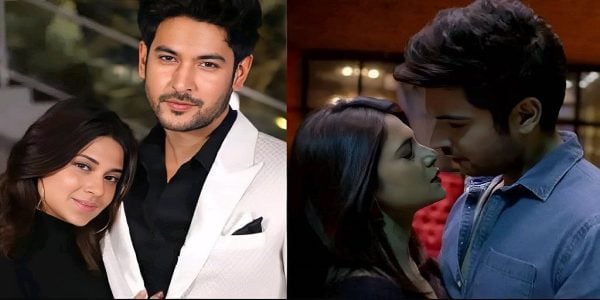 As per the latest report, while responding to the question of “if there is any actress with whom he would like to collaborate for a music video”, Shivin said that he wishes to join hands with his former co-star Jennifer Winget. Shivin said that if he and Jennifer do a music video together, it will be a great treat for the fans of “Beyhadh 2.” It is noteworthy that Jennifer and Shivin were part of the popular sitcom “Beyhadh 2.”

Apart from the music video, Shivin also has some big projects in the queue. Earlier, in a conversation with a media agency, the actor had said that he has a lot of projects which will be released one by one. He also said that these big projects are very special to him. Shivin further added, “When we talk about films, they are made with a lot of love and they take their own lovely time to release.” 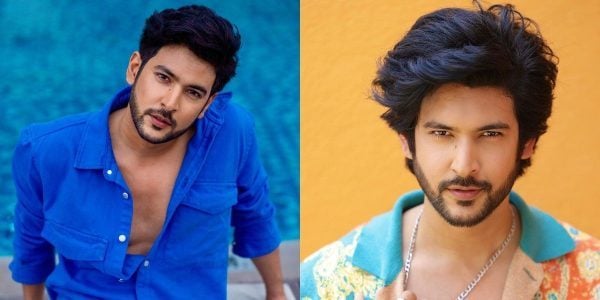