Siddharth Shukla Took Some Medicines Before Sleeping, Could Not Wake Up The Next Morning 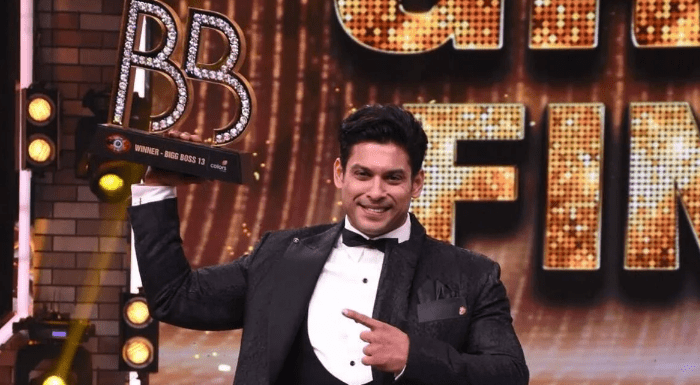 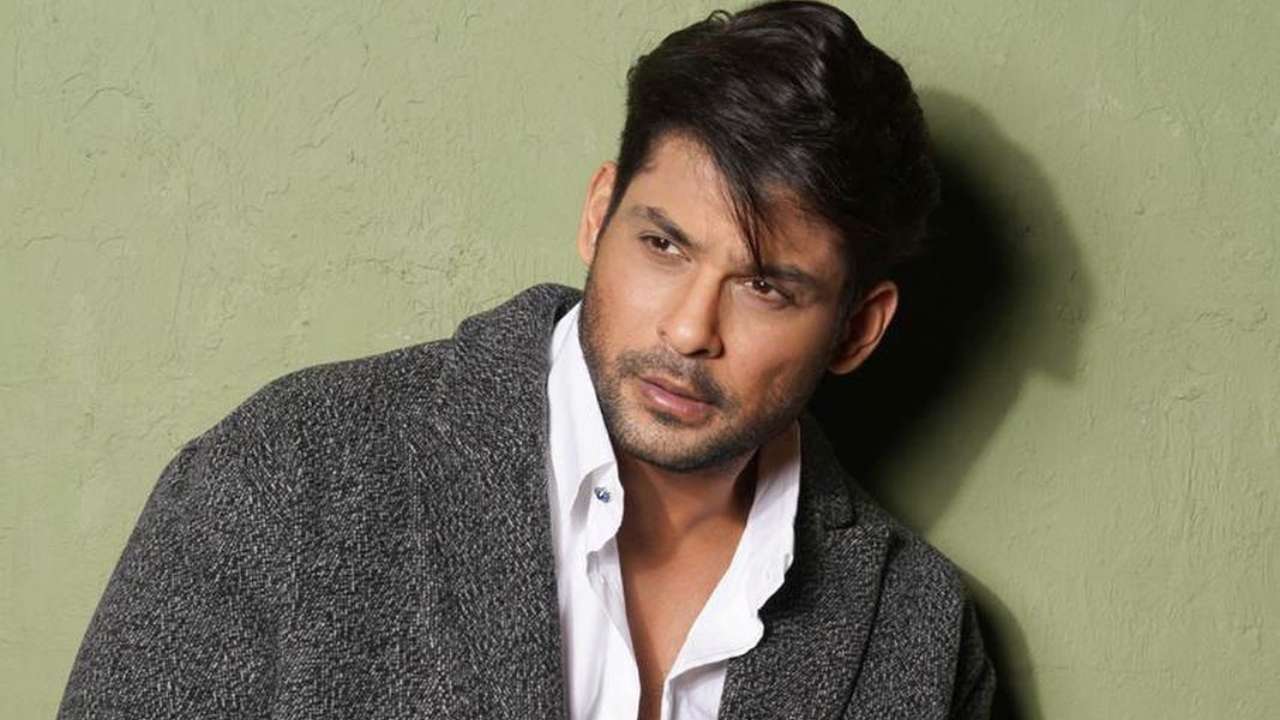 According to the information, Siddharth Shukla’s closest friend Shahnaz Gill has left her shooting after the news of the actor’s death. Let me tell you that Shahnaz Gill was the closest to Siddharth. A few days back, both were seen romancing together on Dance Deewane. Let me tell you that Siddharth Shukla was the most favorite contestant in the history of Bigg Boss. In the show, Siddharth made millions of hearts crazy with his charm. The fans of Siddharth’s aggression, game spirit, and confidence were convinced.